According to police, Bernard went to the door pretending to be with a home health service the victim used in the past, then forced his way into the home.

"He slapped her one time and before he left, he pushed her to the ground. That's when he tied her up," explains Detective Scott Pezlick. 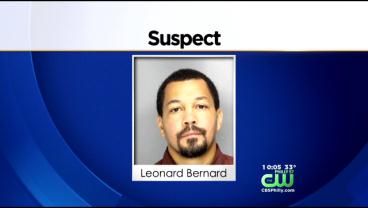 While inside, Bernard  allegedly went room to room, stealing about $10,000 in jewelry.

After Bernard left, the victim called 9-1-1. Police soon discovered Mitchell is Bernard's girlfriend. A search warrant was issued to her home and the stolen items were recovered.

"We went in, there was nobody there," Pezlick says. "We went into the master bedroom and they were all laid out on the bed. All the victim's jewelry and everything." 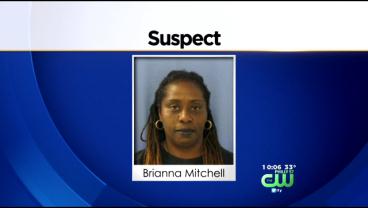 Police say they spoke to Mitchell over the phone urging her to turn herself in, but so far, no luck.

The suspects are being charged with Robbery, Burglary, Aggravated Assault, Kidnapping, Criminal Conspiracy and related charged.

Anyone with information on the incident or the whereabouts of either suspect is asked to contact the West Whiteland Township Police Department at (610)363-0200 or (610)692-5100.