PHILADELPHIA (CBS) -- Philadelphia Police are asking for the public's help in tracking down a pair of suspects in connection to a shooting last week. Police released video of two suspects, they say, were involved in a shooting on Jan. 21 that left a 25-year-old man fighting for his life.

According to police, the victim was involved in a verbal altercation with a man and as that man walked away, he began shooting at the victim.

The 25-year-old victim suffered a gunshot wound to the face and is still in critical condition at the hospital.

Surveillance video in the area captured the suspects as they walked east on Arizona Street from 31st Street. 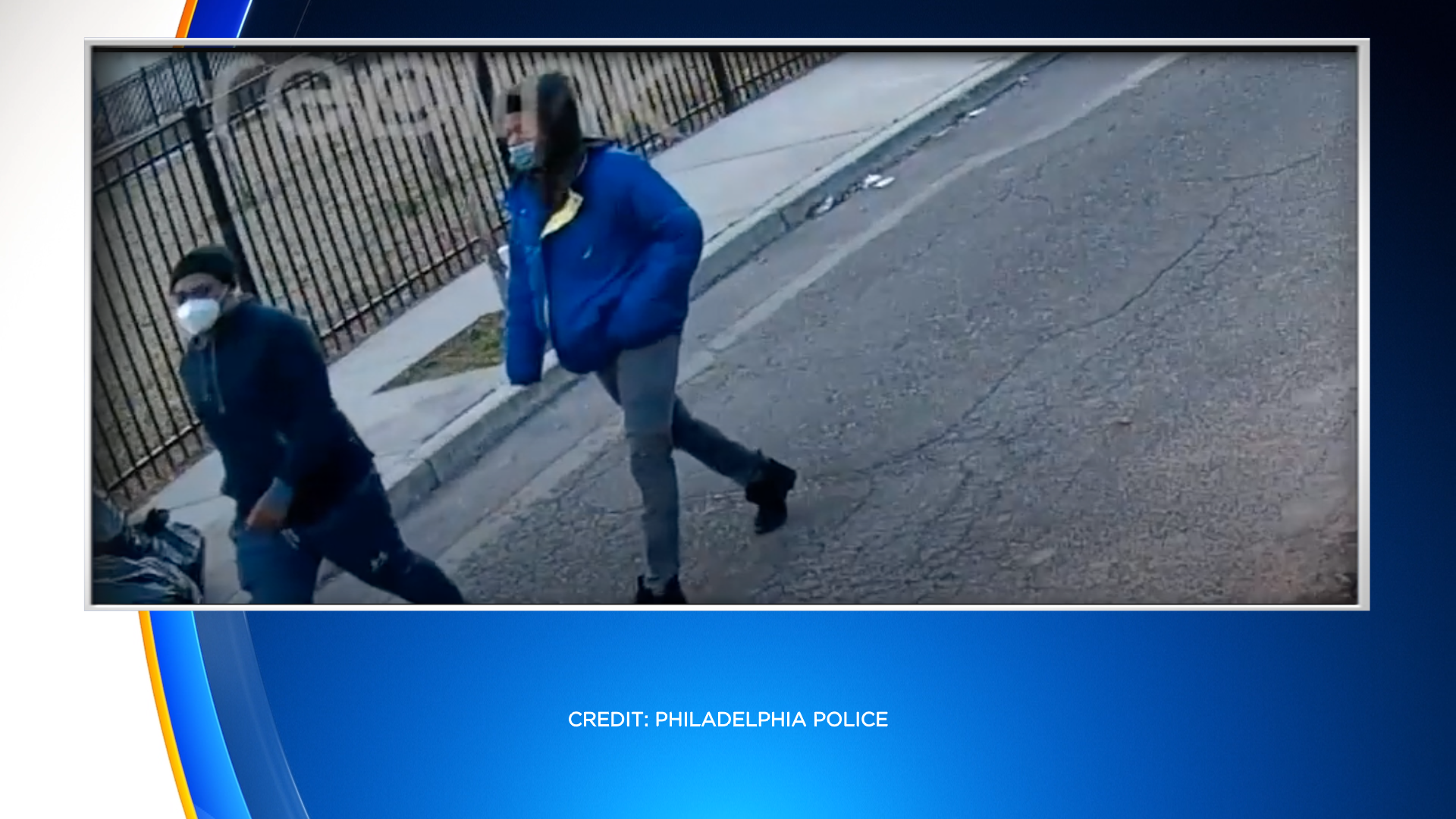 Police: Ex-Husband Charged In Murder Of Gladys Coriano, Shot To Death While Sitting In Parked SUV Outside Fox Chase Home