PHILADELPHIA (CBS) - Congratulations are in order for Philadelphia's own Dawn Staley. She led her South Carolina Gamecocks to another national championship.

South Carolina cruised to a 64 to 49 win, over UConn for the Women's National Championship - the second title for Staley and the Gamecocks. 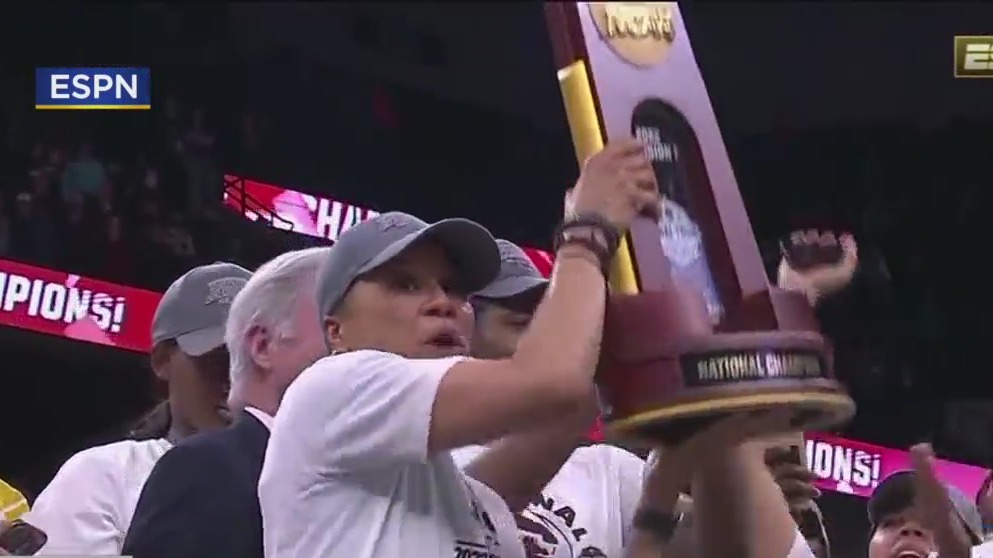 Here's what coach Staley had to say about drawing from experience from her first championship win.

"I learned that -- that culture matters. I learned that chemistry matters. So you need players who have, you know, an incredible insatiable desire to want to a championship or else it won't take place," Staley said.

Staley grew up in North Philly and went to Dobbins Technical High School.

She's now the first Black coach in men's or women's Division I basketball history to win multiple national championships. Congratulations to her!