PHILADELPHIA (CBS) -- A family's dog was mistakenly euthanized after being put in the care of a Philadelphia animal shelter. Now, they're demanding answers.

Philadelphia police placed the dog named Saint at Animal Care and Control Team, or ACCT Philly. On Monday, ACCT admits it made several mistakes that led to Saint being euthanized. Saint's family is now reeling from the loss.

"I was screaming, I was crying, and I didn't understand," Tiffany Lavelle, of Bridesburg, said. 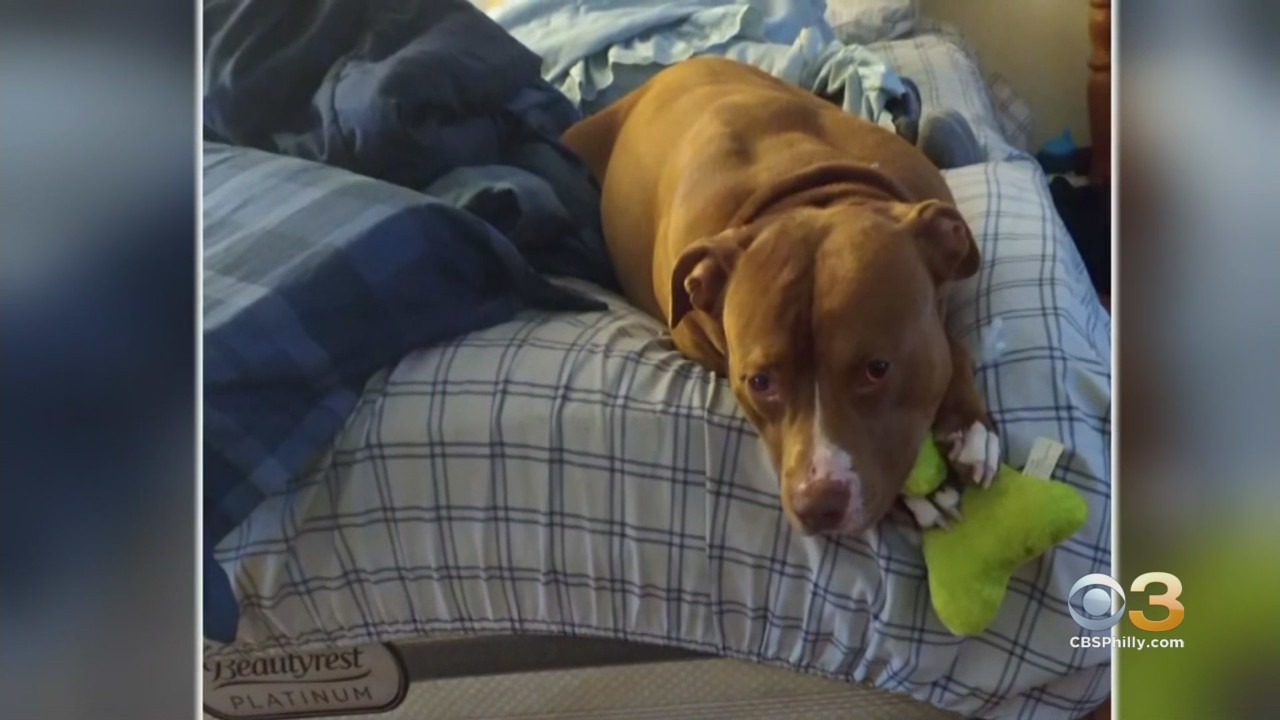 Lavelle is searching for answers after she says her 5-year-old pit bull named Saint was mistakenly euthanized at ACCT Philly.

"I thought they were taking care of him," she said.

Lavelle says the tragic mistake happened after her ex-boyfriend was pulled over by police on Aug. 4 in Port Richmond with Saint in the car.

Lavelle was at work at the time. But she says police put Saint in a K-9 vehicle and sent him to ACCT Philly because her ex-boyfriend was found to have a parole violation.

At ACCT Philly, a worker used a metal control pole to bring Saint inside instead of a leash.

"Based on his behavior that was reported to us, as well as the behavior staff observed, he was brought into our building on a control pole," said Sarah Barnett with ACCT Philly.

Barnett says at some point, Saint bit the pole and broke his jaw.

Lavelle says her ex-boyfriend didn't know until coming by later that day to try to pick up Saint.

"He needed to have proof that he was going to a vet with Saint before they could release him. He didn't. How would he have proof? He didn't know, nobody even told him. Saint was completely healthy when he dropped him off," Lavelle said.

"We had a conversation with him. He did not take the dog at that time," Barnett said.

"I feel bad because he died alone," Lavelle said.

ACTT Philly says they are now reviewing their policies with staff to make sure this never happens again.