PHILADELPHIA (CBS) -- A tribute was held Sunday for a mother and son killed by a car while walking home in West Oak Lane. Through memories and tears, family and friends opened up to Eyewitness News.

"When I released the balloon, and I seen all of the balloons go up, that's when it hit me," Robetta Jackson, a family friend, said.

People who knew and loved Dominique Young El and her 7-year-old son, Auntione Terry, gathered to say their goodbyes where they were struck and killed by a car last week. 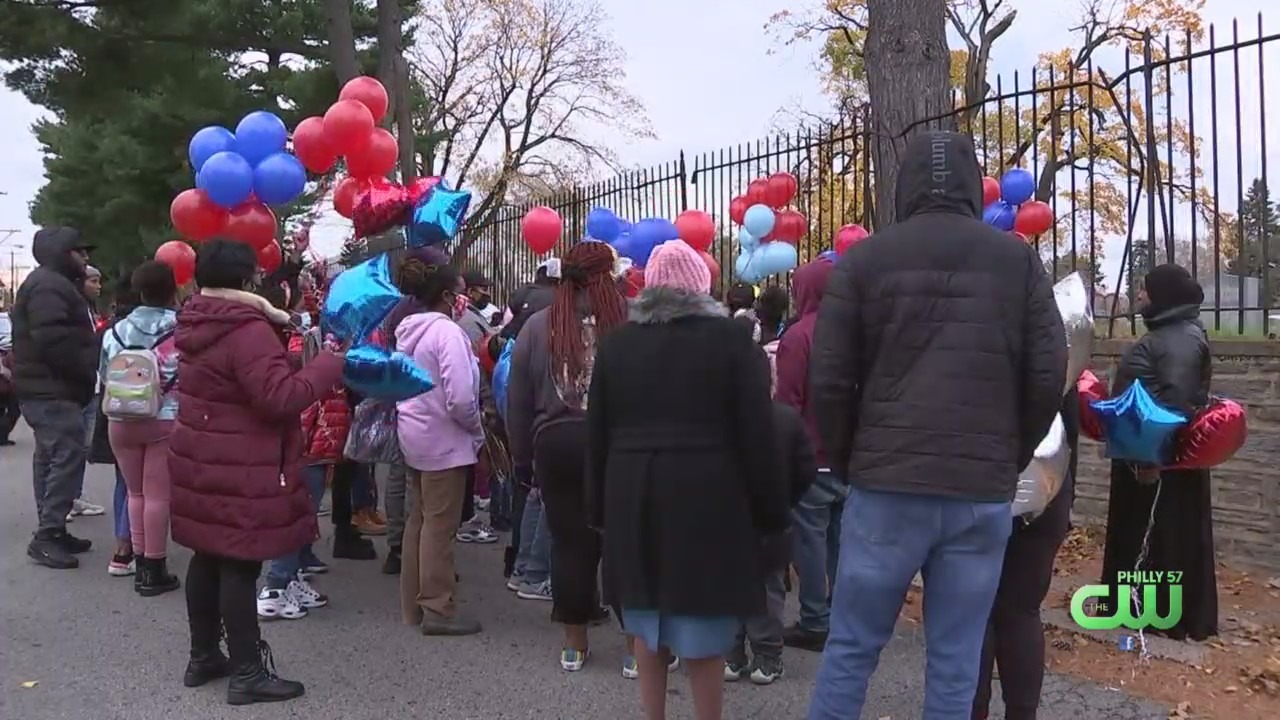 "I want to thank each and every one of y'all for coming to help me and my family get through this," one woman said.

The two died Wednesday when a driver drifted onto the sidewalk after police say he had a medical emergency. The impact pushed the two several feet down the street.

"I can't tell you how I feel," Nicole Young-El, the aunt of Dominique, said. "Because all I feel right now is pain and hurt."

Eyewitness News was the only station at the vigil held on 17th and Haines Streets -- where the crash happened. The family says the importance of this is simple.

"This is gonna be marked forever," Nicole Young-El said.

Through their grief, they're finding joy. The 11-year-old daughter Young El leaves behind made it onto the step team.

It's small moments like that they can lean on as they work to find out what's next.

A GoFundMe has been created to help the family with funeral expenses. For more information and to make a donation, click here.

A celebration of life will also be held on Wednesday, Nov. 24 beginning at 9 a.m. with a viewing and a service at 11 a.m. at Upper Room Baptist Church Church. 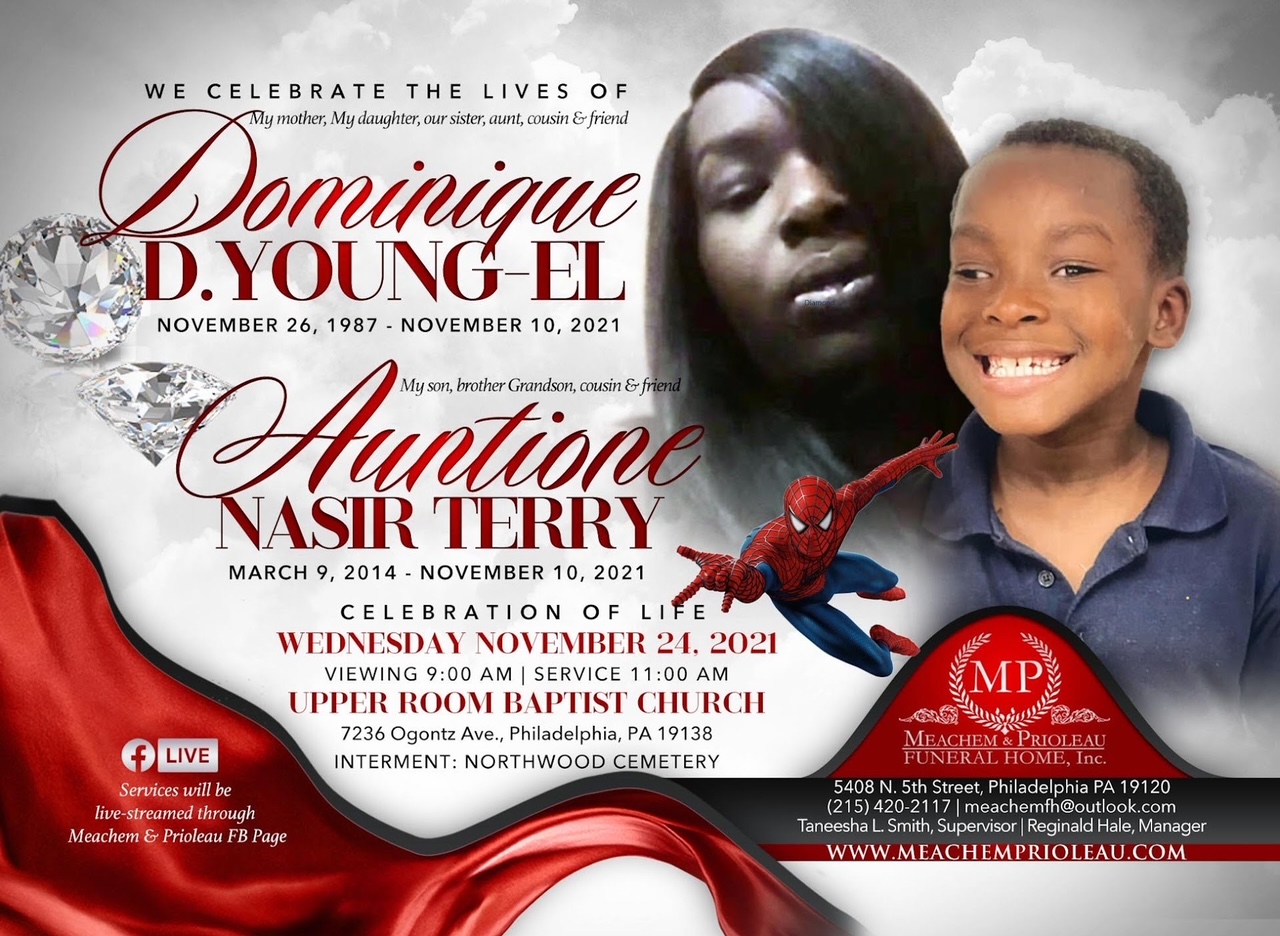