PHILADELPHIA (CBS) -- A few showers and storms are moving through the region this Friday morning. Most of the rain is south of Philadelphia as Central and Southern Delaware is under a flash flood watch until 2 p.m. 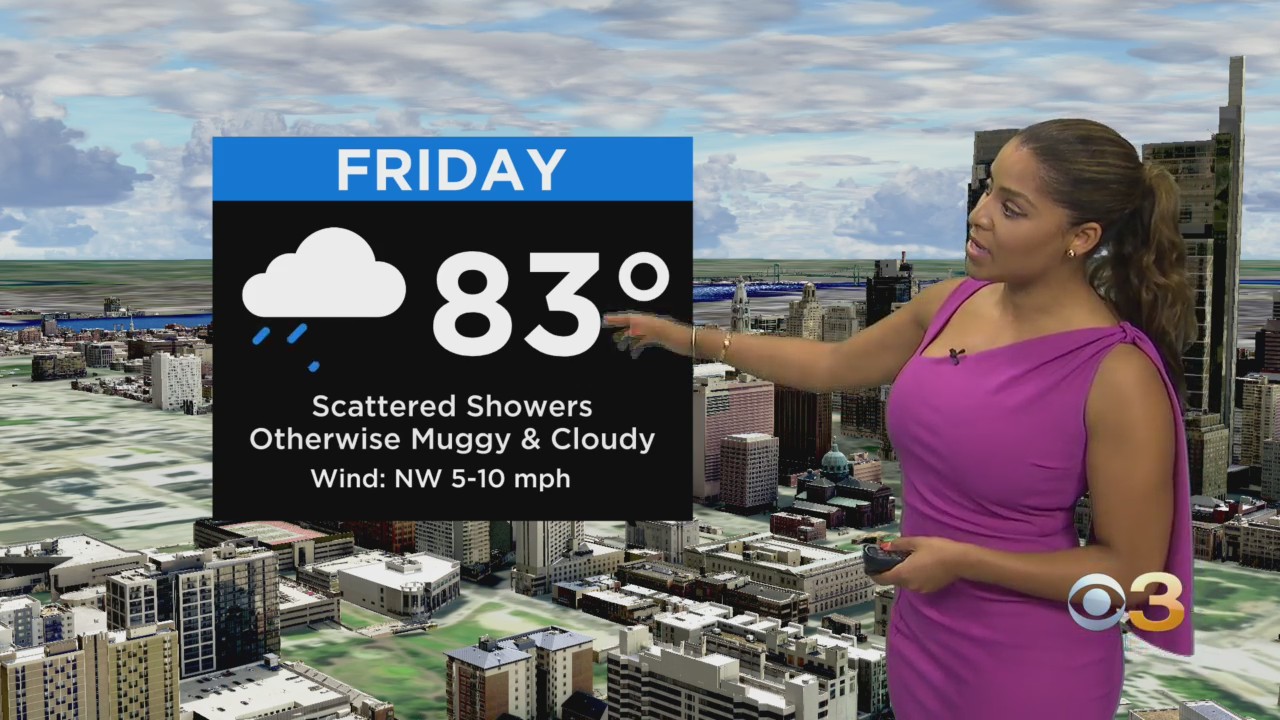 Storm chances continue over the weekend. While no severe weather is expected at this time, due to the high moisture content of the atmosphere, heavy rain could be possible so our flash flooding threat will be elevated throughout the weekend, especially on Saturday.

Temperatures over the weekend should peak in the middle 80s on both days. The storm chances will diminish heading into the start of the coming work week, but temperatures will be on the rise.

An isolated storm isn't ruled out on Monday but we should remain generally dry. 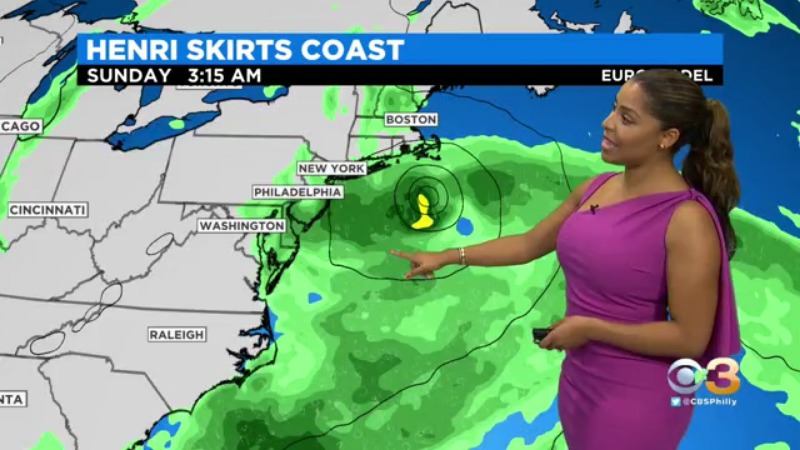 Tuesday looks to be a sunny afternoon. By Wednesday a few more hit and miss t-storms could be possible but again it looks like a mainly dry afternoon.

Thursday is our next best chance for a thunderstorm to develop. Highs will creep up from the upper 80s on Monday to the 90s Tuesday and Wednesday before another dip to the 80s by the end of the week.