PHILADELPHIA (CBS) -- After a record-setting weekend, all heat-related weather warnings and advisories were canceled Monday afternoon. The heat stuck around Monday morning and early afternoon, but a cold front is moving into the region, trigging rain and storms that will mitigate the intense heat and humidity. 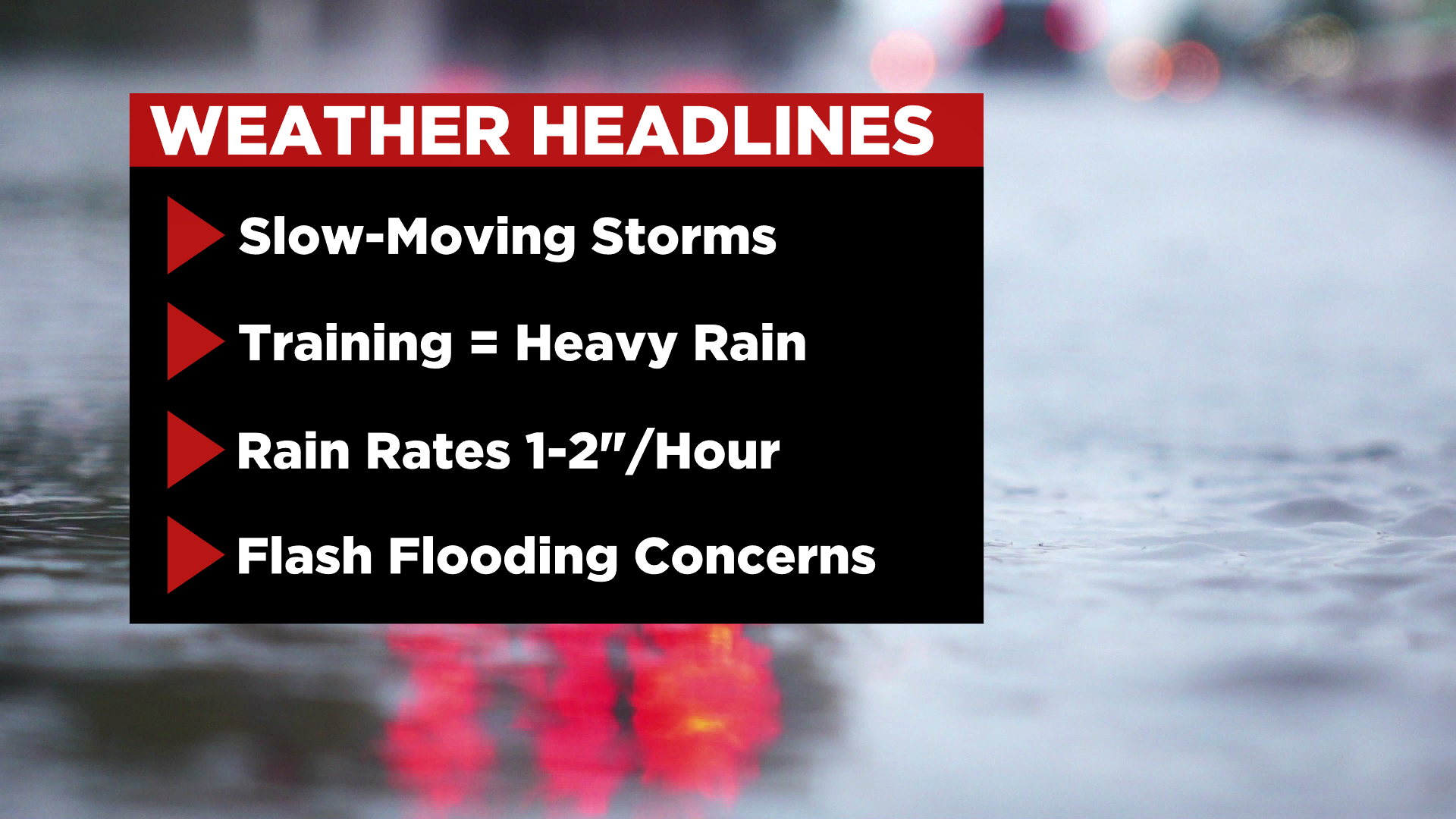 The National Weather Service issued a severe thunderstorm watch for a majority of the Delaware Valley until 10 p.m. 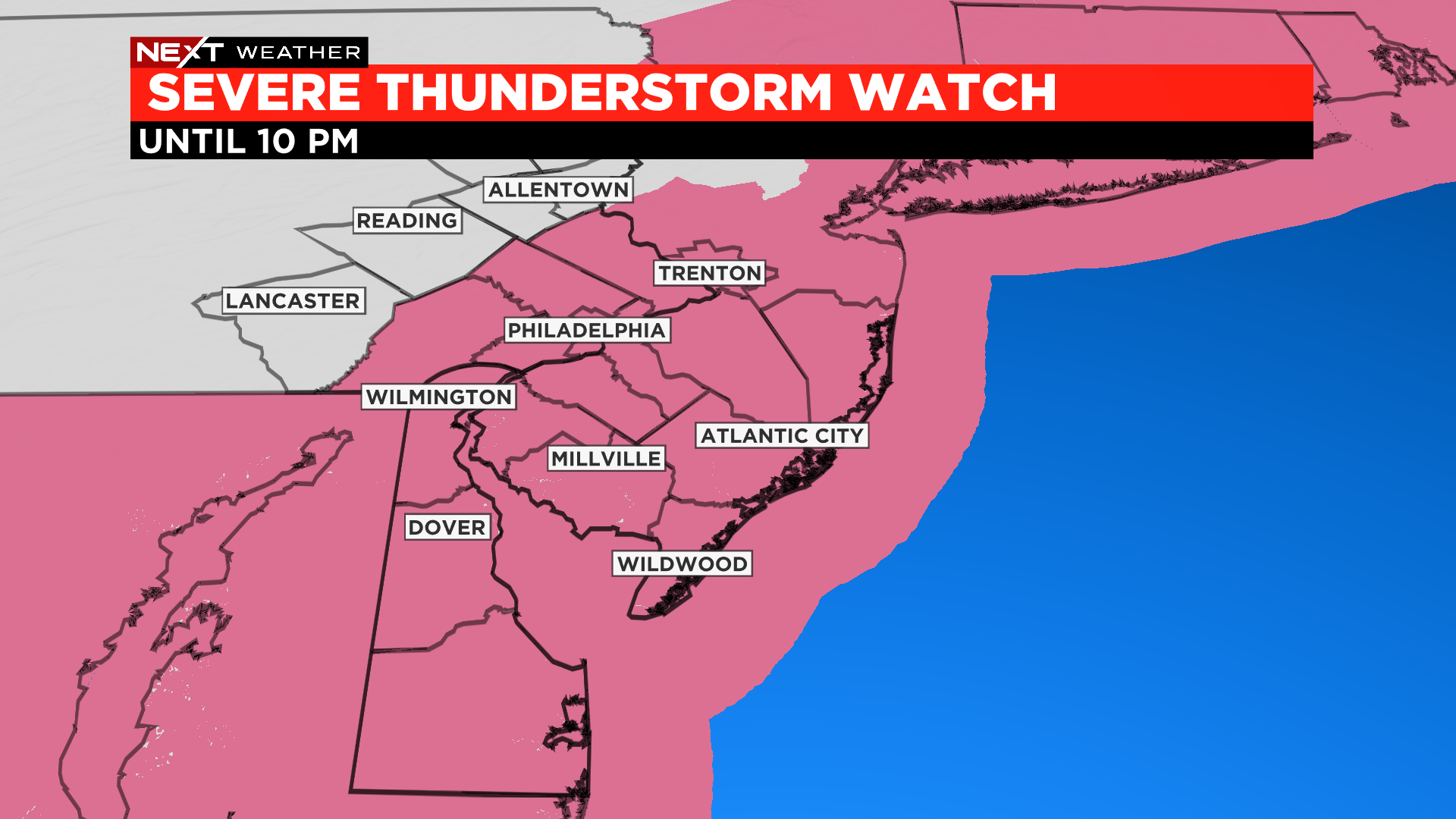 The Storm Prediction Center has the region under a slight risk (level 2 of 5) for severe weather later this afternoon and evening. Straight-line winds and heavy rain are the top concerns with any one of these storms. 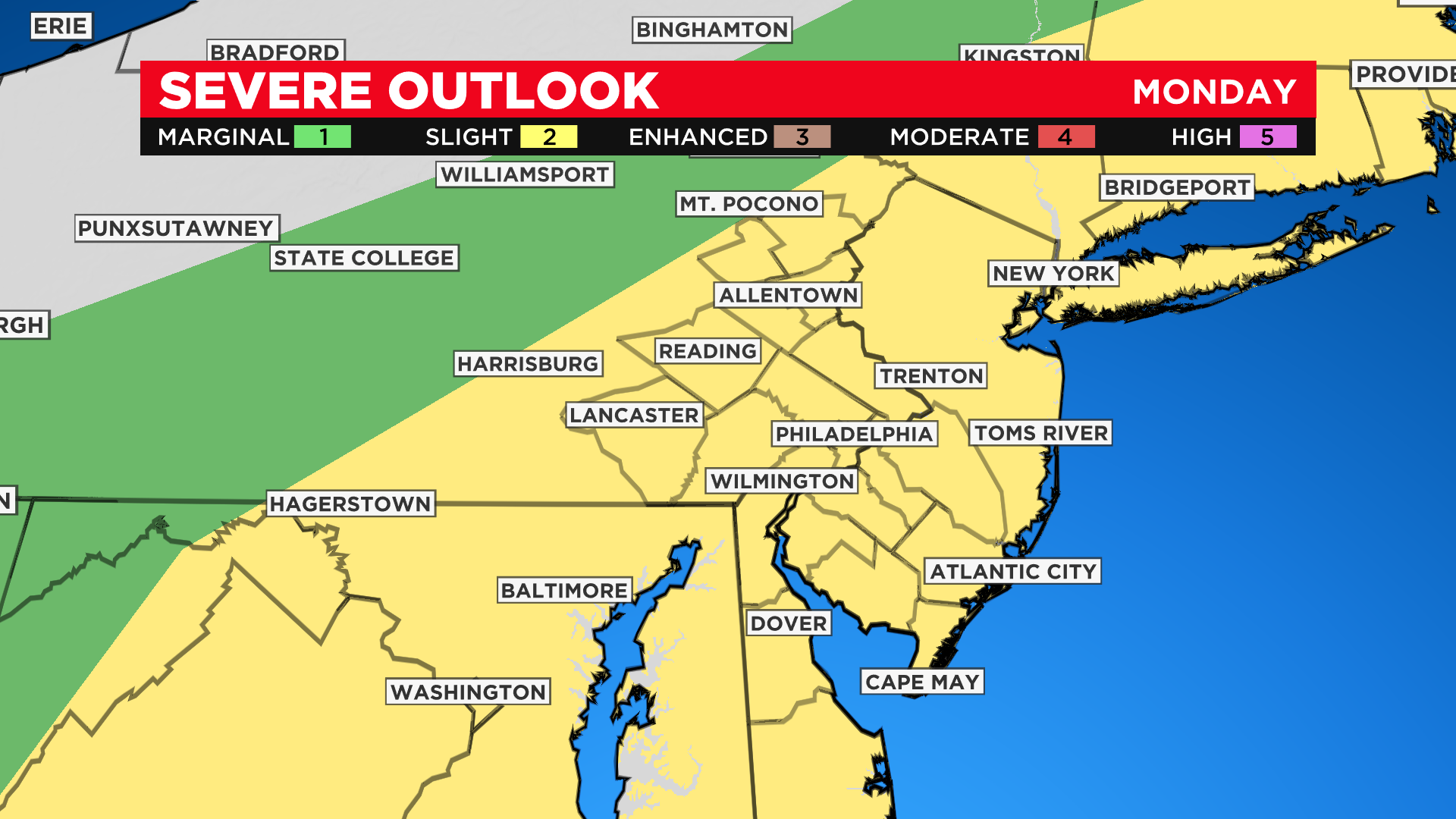 With humidity levels through the roof, locally heavy downpours could lead to flash flooding in some spots. Find a way to remain weather aware as conditions turn stormy through the second half of the day.

Monday is the eighth day of the heat wave.

Philadelphia hit record-high temperatures on Sunday. The high in the city was 99 degrees, which breaks the previous record of 98 set in 2011. The heat index on Sunday was between 105 and 110. It's been 10 years since temperatures in the city have hit 100 degrees.

The region should see relief by Tuesday.

Meteorologists Tammie Souza and Llarisa Abreu contributed to this report.

Get the latest weather updates and be ready for What's NEXT with the CBS Philly app. Download it for free on the App Store or Google Play store. 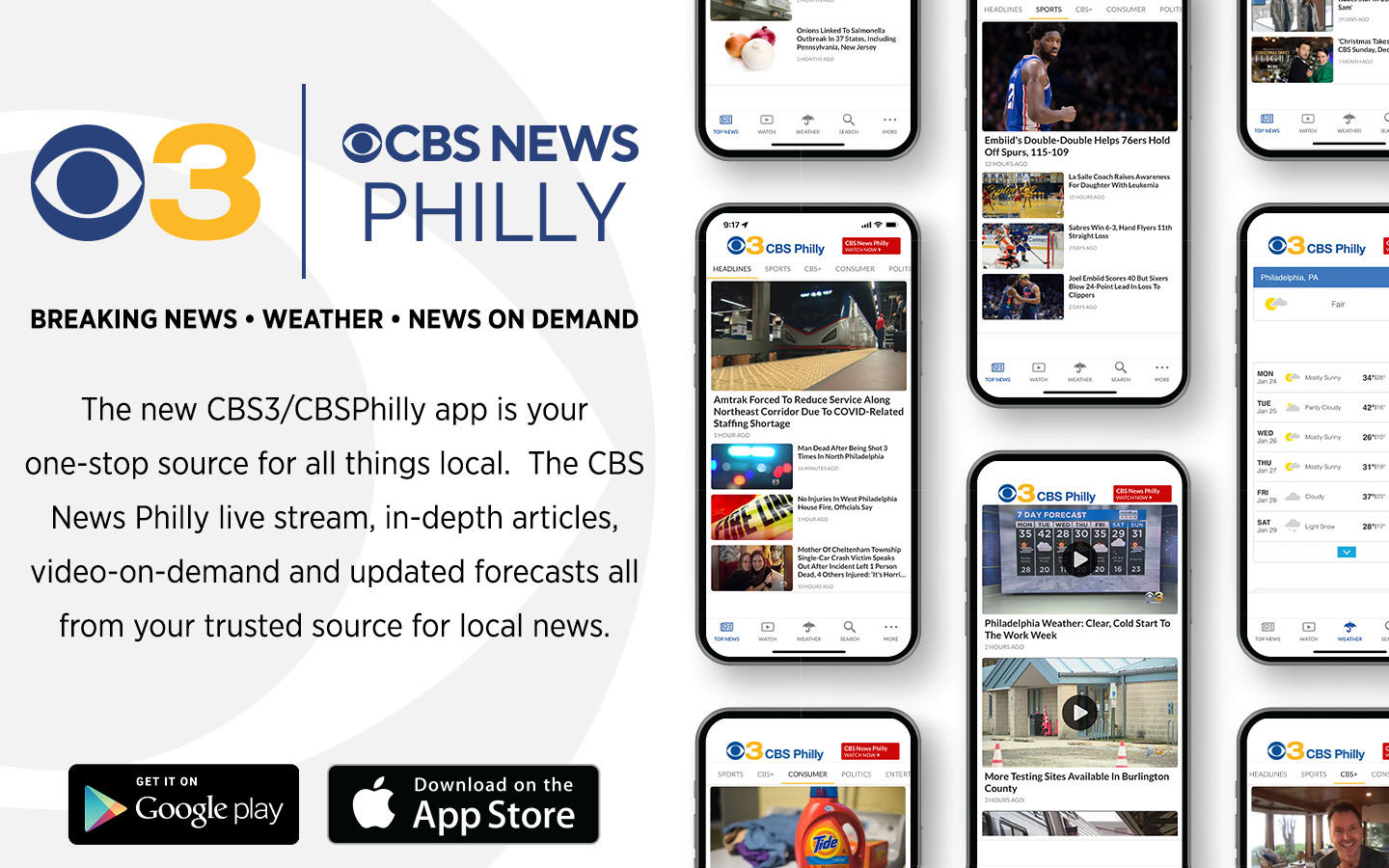