PHILADELPHIA (CBS) -- Dr. Thomas Farley has resigned as the Philadelphia health commissioner over his involvement in the cremation and disposal of remains belonging to victims of the 1985 MOVE bombing that were found several years ago. Philadelphia Mayor Jim Kenney announced Farley's resignation on Thursday afternoon.

"Earlier this week, I learned of a very disturbing incident involving the Philadelphia Department of Public Health that occurred during the first term of our administration. Health Commissioner Dr. Thomas Farley disclosed that several years ago he learned of remains found by the Medical Examiner's Office that belonged to victims of the 1985 MOVE bombing. Instead of fully identifying those remains and returning them to the family, he made a decision to cremate and dispose of them," Kenney said in a statement.

In a Thursday evening press conference, it was revealed that Farley came forward with this information. Kenney said he learned just 48 hours ago that these remains had been cremated and disposed of. At that point, Farley was asked to resign, and the mayor accepted.

The guiding force behind the city's COVID-19 response, Farley is now facing a decision he made in 2017 after he was informed of a box that contained bone fragments belonging to victims of the 1985 MOVE bombing.

"Instead of fully identifying those remains and returning them to the family he made a decision to cremate and dispose of them," Kenney said.

The mayor says they revealed this scandal on the 36th anniversary of the MOVE bombing at the request of the Africa family, who he met with today to offer an apology and a full investigation.

These remains are separate from those that were revealed last month to have been kept by the Penn Museum and later misplaced by researchers at Princeton after being transferred there.

Eyewitness News asked during the press briefing if the investigation into those MOVE remains is what prompted Farley's revelation, but the mayor could not answer that for sure.

The city does have a policy to dispose of unidentified remains, but the mayor expressed interest in changing that. He called the situation an action that "lacked empathy."

"It's appalling. If I had known three years ago, it would have been handled differently. I had no way of knowing until he disclosed it and I think we're doing whatever it is we can to try and address it in an appropriate way," Kenney said.

Farley addressed the scandal in a statement of his own Thursday.

"In early 2017, I was informed by Medical Examiner Sam Gulino, M.D. that, among unclaimed personal effects of the deceased, a box was located containing materials related to autopsies of victims of the 1985 MOVE bombing. In the box were bones and bone fragments, presumably from one or more of the victims.

"The standard procedure for autopsies in the Medical Examiner's office is, before releasing remains to the next of kin, to retain certain specimens in case they are needed for subsequent investigations. After the investigations are complete, these specimens are disposed of, without notifying anyone. Believing that investigations related to the MOVE bombing had been completed more than 30 years earlier, and not wanting to cause more anguish for the families of the victims, I authorized Dr. Gulino to follow this procedure and dispose of the bones and bone fragments. I made this decision on my own, without notifying or consulting anyone in the Managing Director's office or the Mayor's office, and I take full responsibility for it.

"Amid recent reports about local institutions in possession of bones of the MOVE bombing victims, I have reconsidered my actions. I believe my decision was wrong and represented a terrible error in judgment. I have informed the Managing Director's office of these events and also announced my intention to resign my position as Health Commissioner of the City of Philadelphia.

"I profoundly regret making this decision without consulting the family members of the victims and I extend my deepest apologies for the pain this will cause them."

Kenney has appointed Dr. Cheryl Bettigole as Acting Health Commissioner and a national search process will be done to fill the position for the rest of Kenney's term. 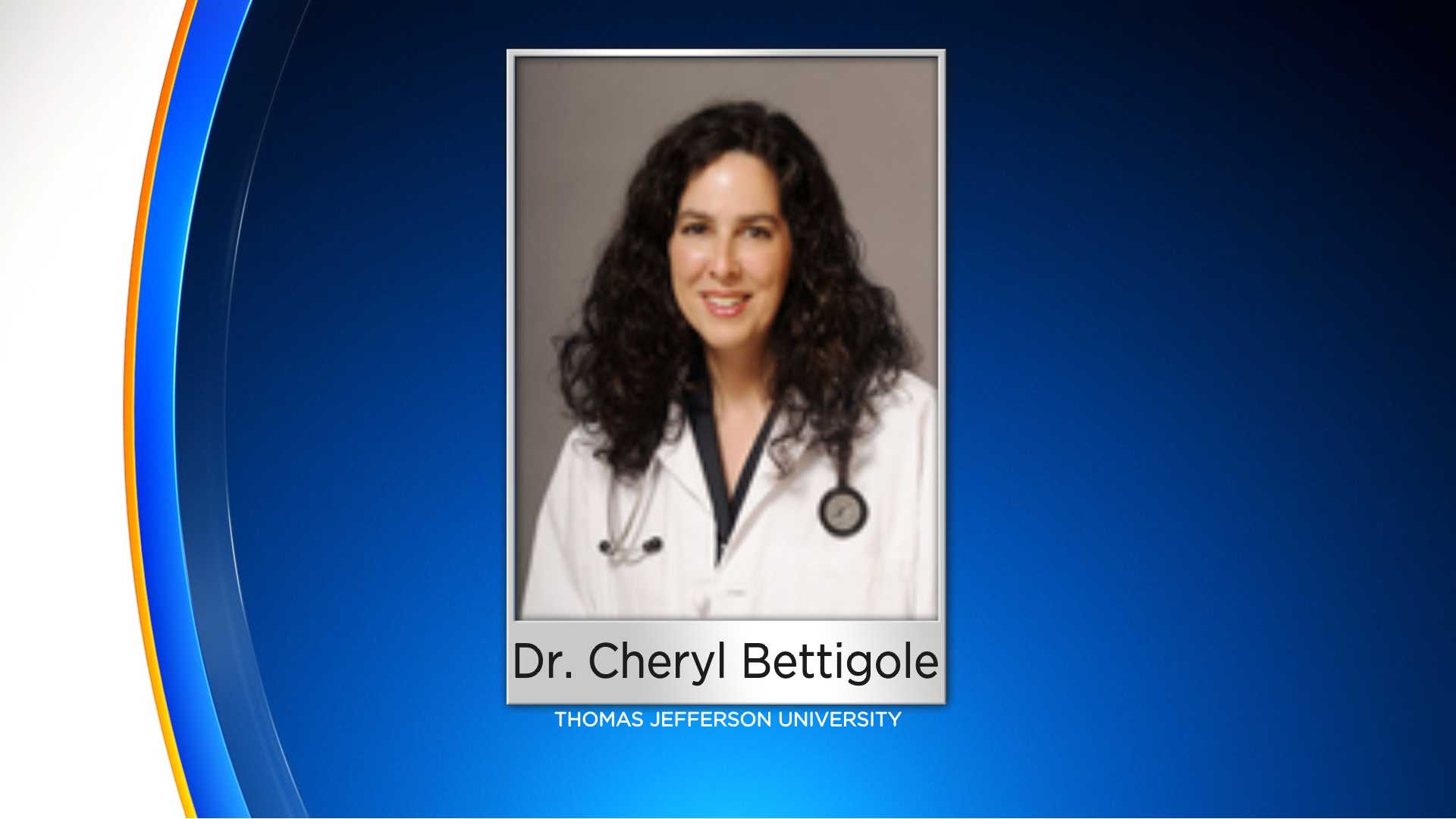 Gulino will assist with locating the remains.

"We don't know how many folks the remains represented and that's what the investigation is for," Kenney said.

"On the heels of a recent controversy at the Penn Museum over its handling of the remains of MOVE victims from the bombing, we learned today that officials at the Philadelphia Medical Examiner's Office improperly disposed of other remains of victims from the bombing," Clarke said. "That is unconscionable, unacceptable, and outrageous. A basic respect for the dead and human decency should have compelled the city to safeguard the victims' remains in its care, and to seek their return to appropriate families or relatives. The fact that this was not done is yet another injustice committed on MOVE families by the city."

"The city's statement about how the remains of Philadelphians killed in one of the worst acts of police violence in American history were quietly destroyed, with no notice to surviving family members, is shocking. Our shame and grief on the 36th anniversary of the day Philly became known as the city that bombed itself is raw again; our collective responsibility to reconcile and repair is more urgent than ever," Krasner said in a statement.

"The sins of our racist history continue to be perpetuated on grieving and traumatized communities, and apologies alone are not enough. On the 36th anniversary of the MOVE Bombing, we must commit to a process of reparations for the family and the community of West Philadelphia, who continue to grieve and continue to be traumatized by the actions of our city," Gym said in a statement.