PHILADELPHIA (CBS) -- A man is fighting for his life after he was shot eight times in Philadelphia's Strawberry Mansion neighborhood early Saturday morning, police say. The shooting occurred just before 1 a.m. on the 2900 block of West York Street.

Police say four to six men opened fire on the victim, who was sitting in a parked silver Chevy Impala. The victim was shot three times in his right leg and five times in his left leg, according to police. 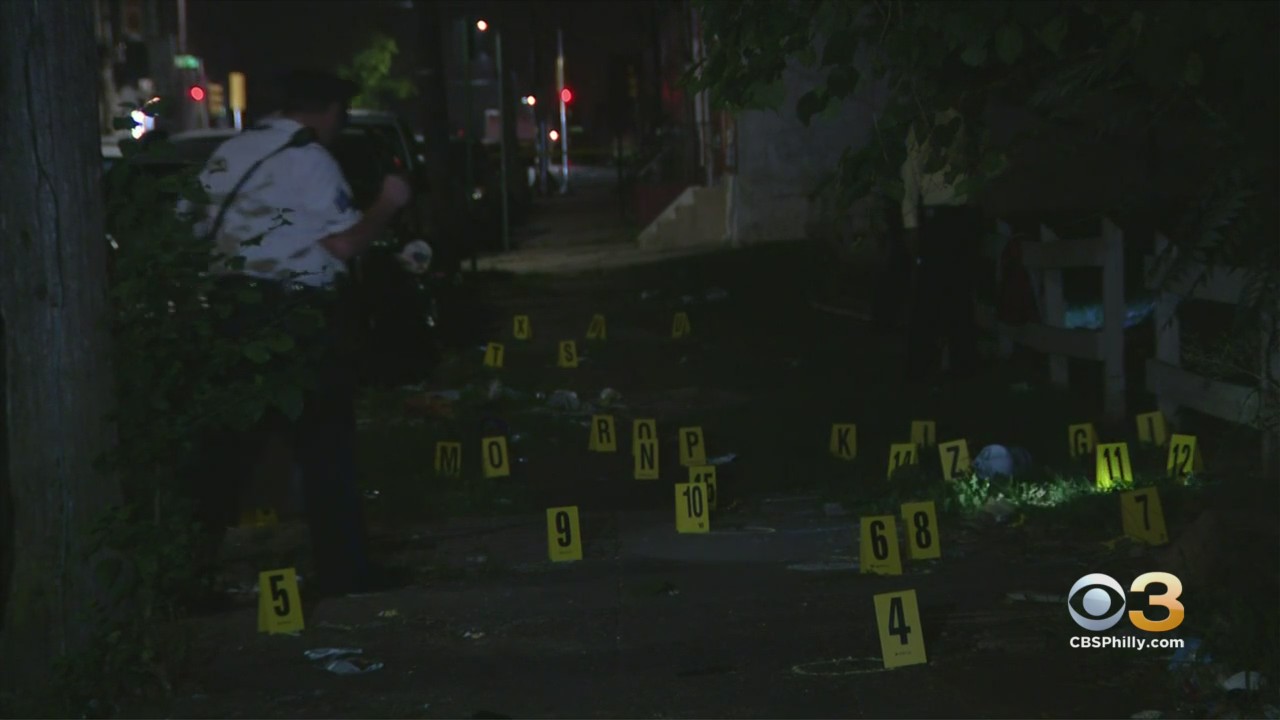 The man was transported to Temple University Hospital by police and is in critical condition.

So far, police have not made any arrests in this case.