PHILADELPHIA (CBS) -- An attempted robbery inside of a smoke shop in Philadelphia's Olney section ended with the suspect shot and killed on Tuesday. Police say they got the call just after 1 a.m. for a shooting inside the shop on 5th Street. 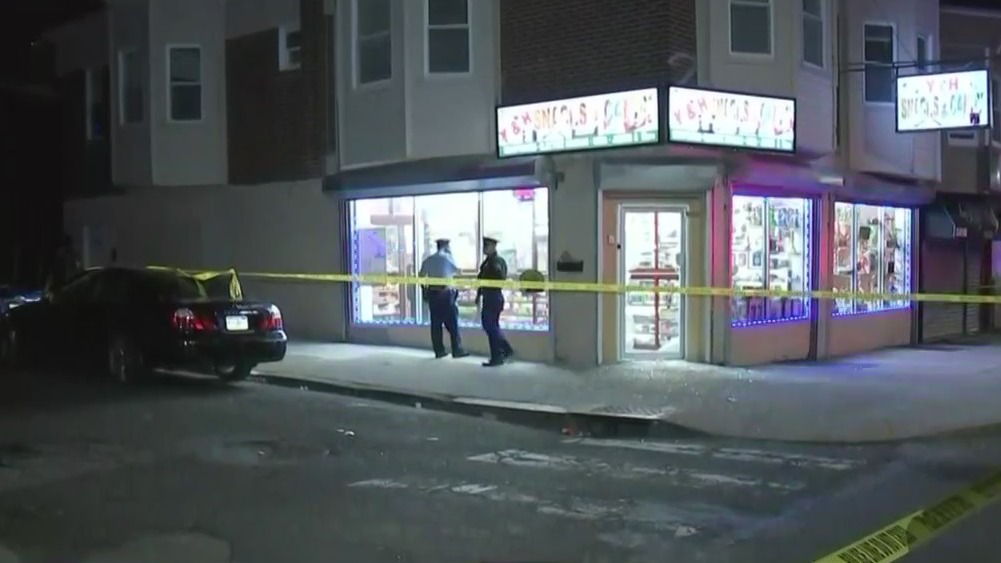 Officers did not find any victims at the smoke shop. But about two blocks away, police found the suspect dead in the passenger seat of a stolen car.

Police say a second gunshot victim, who was shot inside the store, showed up at the hospital in stable condition.