PHILADELPHIA (CBS) -- A man answering a knock on his door was shot twice and killed in Philadelphia's Olney section on Thursday. It happened just after midnight on the 500 block of Marwood Road. 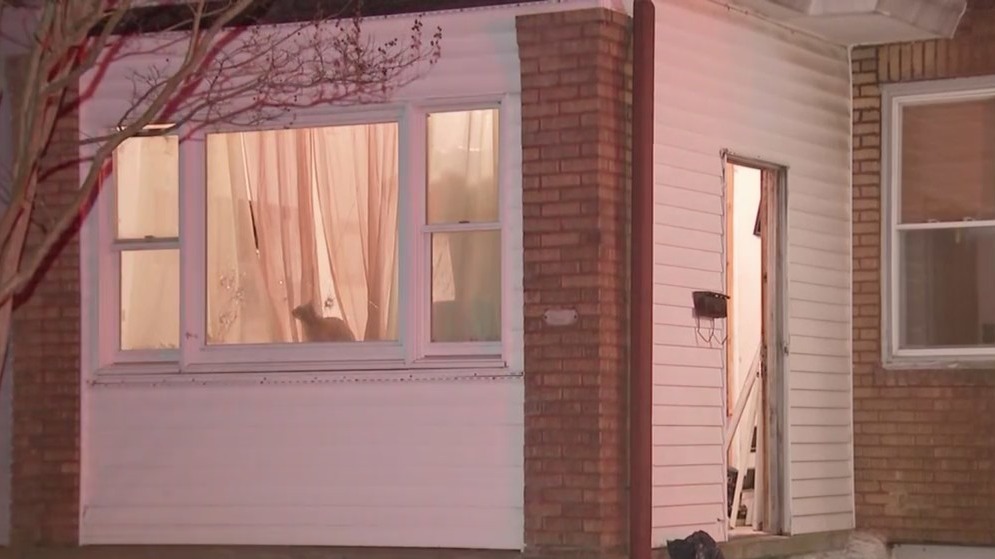 Police say they found the 33-year-old victim on the living room floor. He was shot once in his chest and right arm and pronounced dead at the scene.

They are looking for two men fleeing the scene in a silver SUV.

No weapon was recovered, police say.