PHILADELPHIA (CBS) -- A 37-year-old man has been arrested Thursday after a shootout in Philadelphia's Kingsessing section, police say. It happened around 11 p.m. Wednesday on the 5500 block of Greenway Avenue.

The gunbattle involved two men, according to officials.

According to police, the 44-year-old man returned fire. A gun battle ensued with the two men firing a combined 28 times. Sources say the man may have been the boyfriend of the shooter's wife. 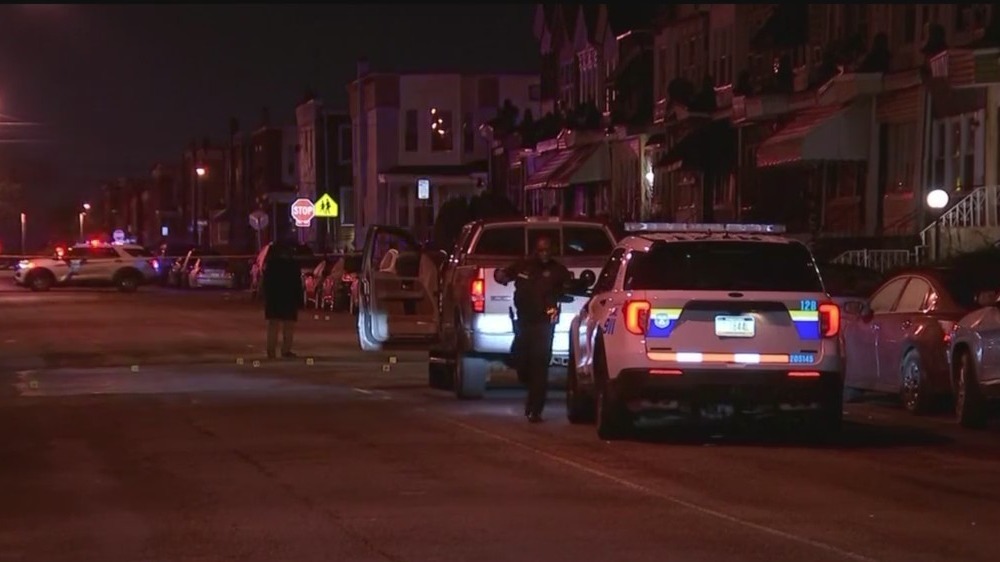 When police arrived on the scene, they found the 44-year-old man in front of a silver pickup truck. Police recovered a black Glock 17/9mm handgun from the man, but he claims he owns it. They also found three magazines.

About an hour later, police received information about the 37-year-old showing up at a local hospital in a private vehicle. He was shot in his right shoulder and both of his feet, police say.

Once police arrived at the hospital, they arrested the 37-year-old and recovered a weapon.

Two houses on the block were hit by gunfire, but no one inside those homes was injured.