PHILADELPHIA (CBS) -- Three separate shootings in Philadelphia early Saturday morning have left one man dead and two others injured, police say. There have been 466 homicides in Philadelphia in 2021, according to the latest data from the police department.

A 32-year-old man was shot once in the lower back and killed in Southwest Philadelphia, police say. The incident happened at 1 a.m. on the 6000 block of Regent Street. The victim was transported to Presbyterian Hospital and pronounced dead at 1:34 a.m., according to officials.

In Kensington, a 21-year-old man was shot five times in the back, once in the right thigh and right buttock, and left in stable condition, police say. The shooting happened around 12:30 a.m. on 500 E. Indiana Avenue. 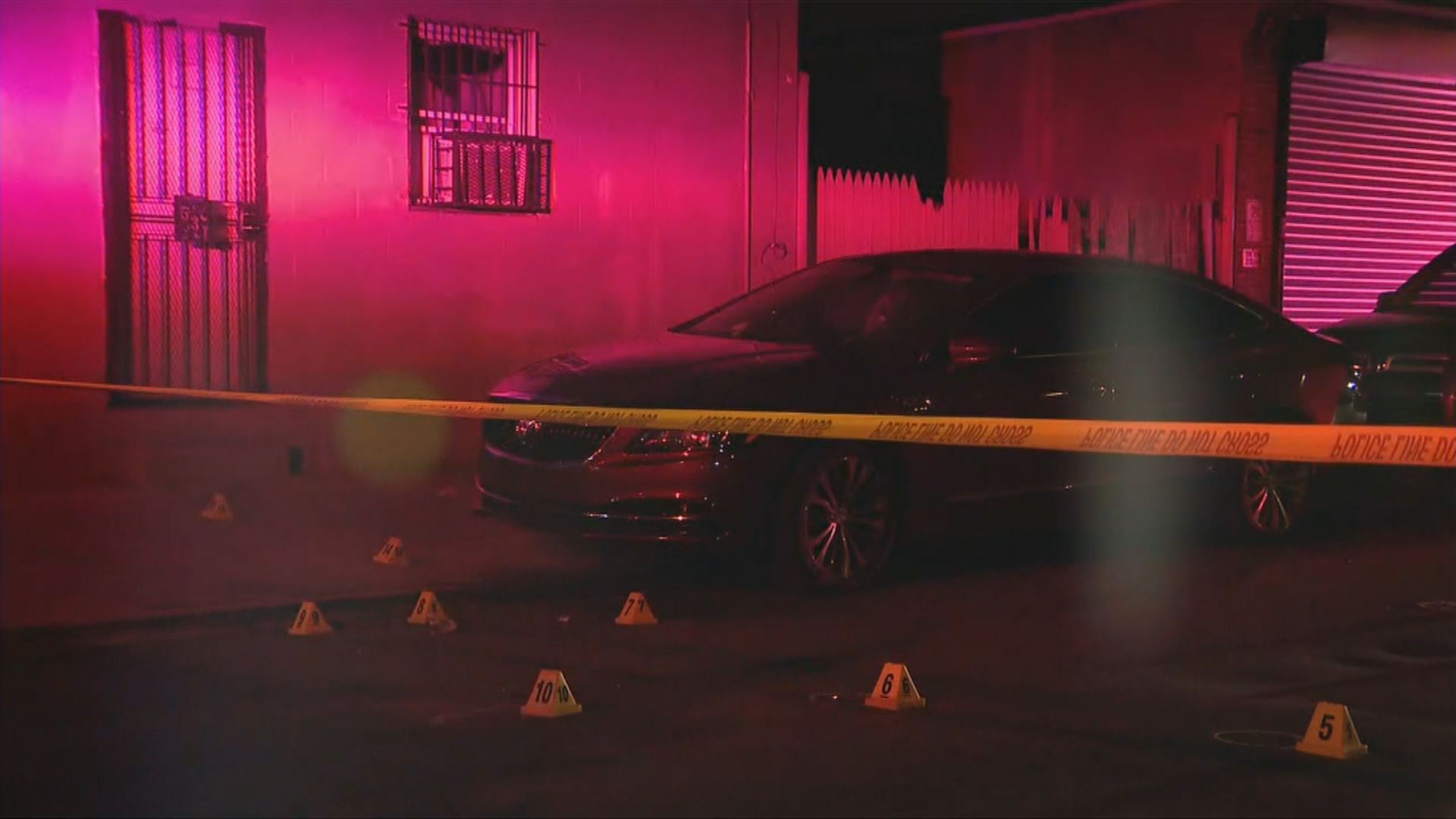 The 21-year-old was transported by police to Temple University Hospital. At least 12 shell casings were found at the scene, according to police.

A 61-year-old man was shot once in the back of the head in Holmesburg, police say. The incident took place at 3500 Meridian Street at 12:14 a.m.

The victim was transported by police to Jefferson Torresdale Hospital and placed in stable condition, according to police.

No arrests have been made and no weapon has been recovered in any of these shootings.