Police say a 23-year-old man was shot twice in his torso, twice in his back, and once in his abdomen on East Clearfield and C Streets. He is in critical condition at Temple University Hospital. Officers say they do have a suspect in that shooting. 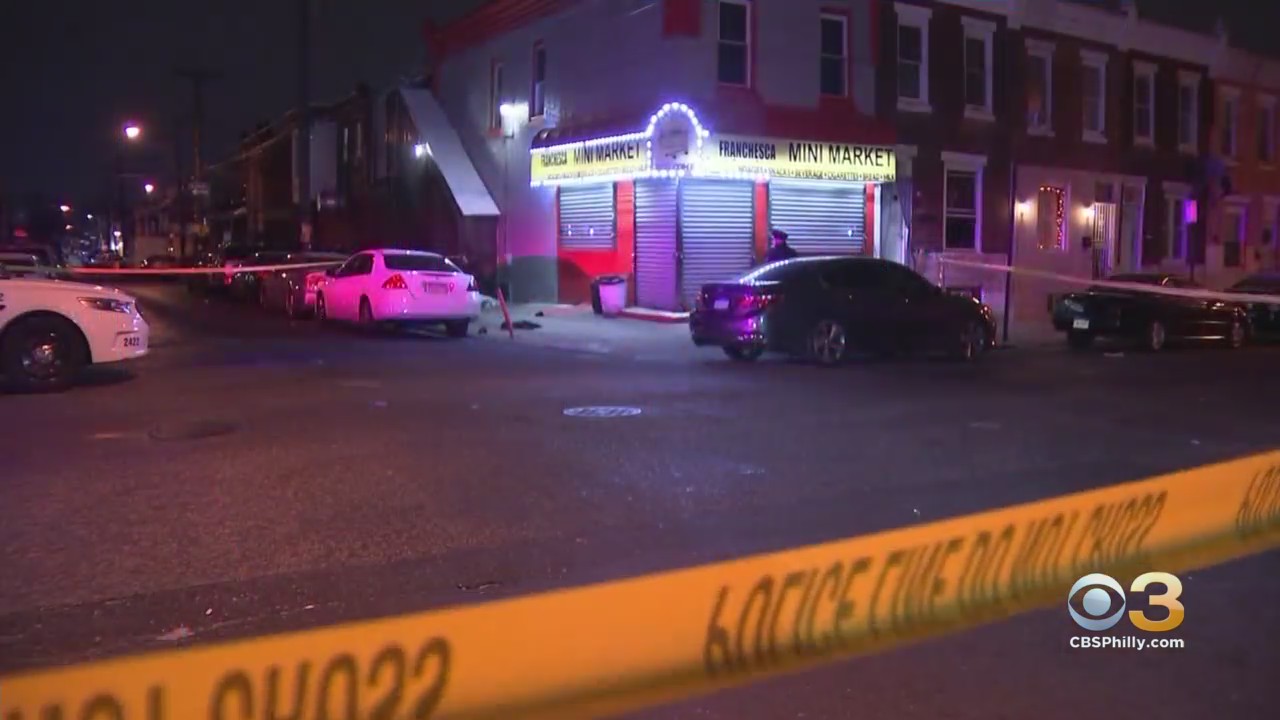 Just a couple blocks down, another man was shot on the 2900 block of Kensington Avenue, right off East Indiana Avenue. He was shot once in the abdomen, once in his right leg, and twice in his left leg and listed in critical condition at Temple Hospital.

No word yet on a suspect in that shooting.