PHILADELPHIA (CBS) -- The gun violence crisis continues in Philadelphia. A triple shooting in Kensington has left two men dead and another injured Sunday morning, according to officials.

Police are now investigating the shooting. The incident occurred around 4:30 a.m. on the 3200 block of North Front Street. 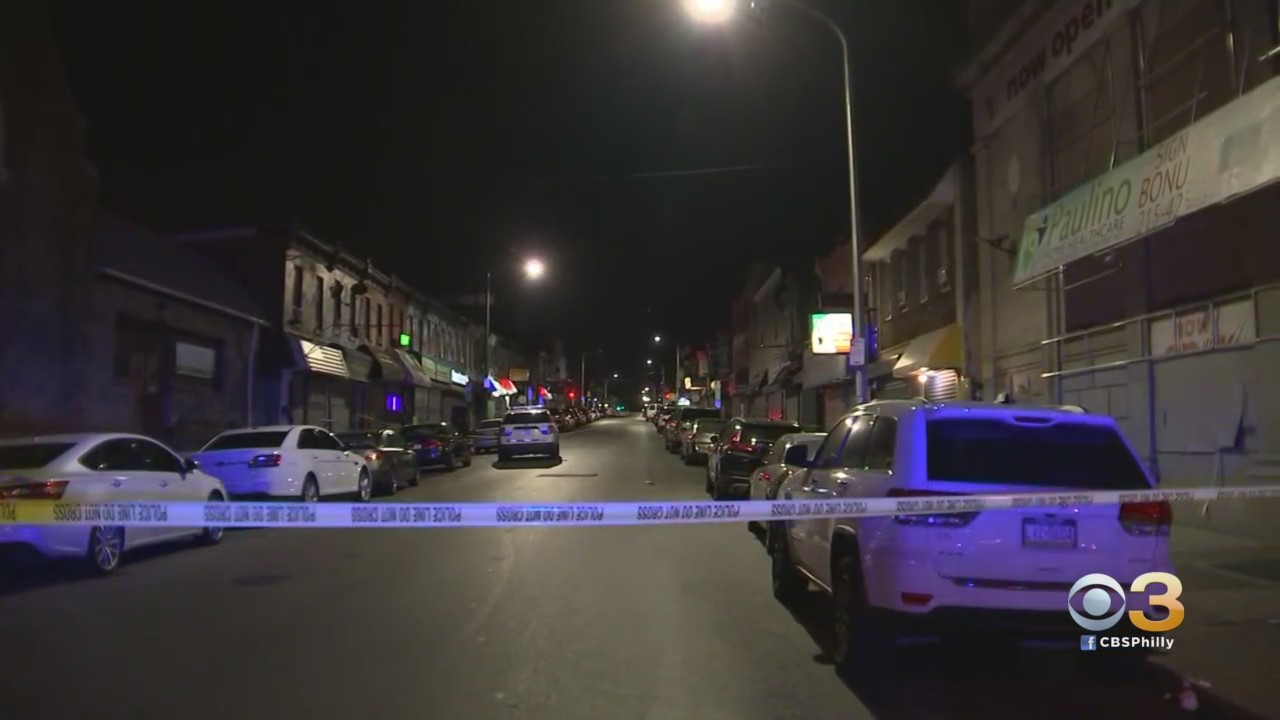 The majority of the investigation was surrounding the outside of El Vacilon, a club at 3215 North Front Street. Sources say this could have been a drive-by shooting.

Two 22-year-old men were shot and killed, police say. One of them was shot twice in the face and chest, while the other victim was hit once in the back and twice in the chest. They were both transported to Temple University Hospital and pronounced dead.

The third victim, a 21-year-old man, was shot in the face, stomach, and back, according to police. He was also taken to Temple Hospital and placed in stable condition.

Police are asking people to stay away from the area as they continue their investigation.

As of now, there are no suspects in custody and no weapon was recovered.