PHILADELPHIA (CBS) -- Philadelphia police are hoping new surveillance video will help them find the suspects wanted in a deadly shooting earlier in March. In the video, two men approach a Mercedes parked outside the Hunting Park Rec Center on West Hunting Park Avenue. 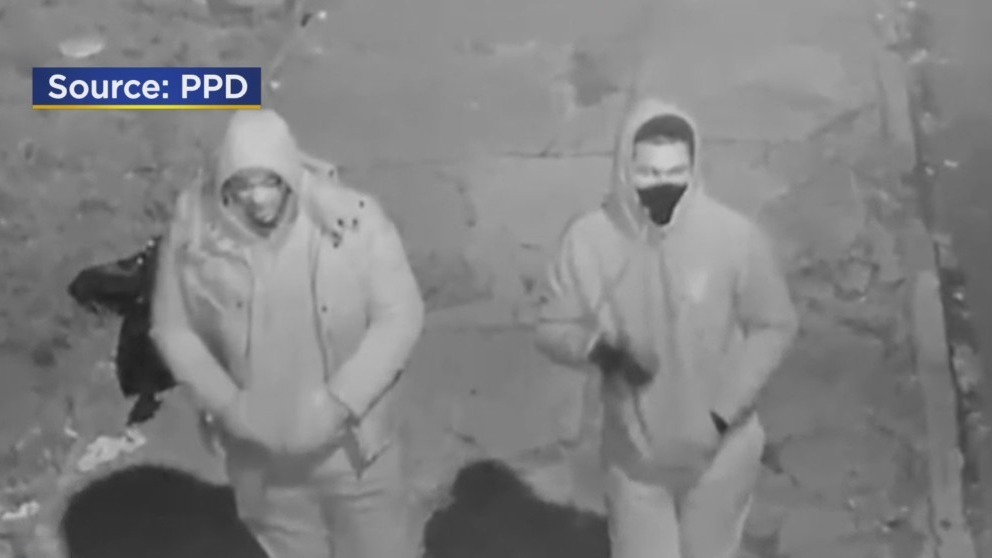 One of the men fired a number of times into the car and killed the man inside.

There's a $20,000 reward in this case. If you recognize the suspects, call Philadelphia Police.