PHILADELPHIA (CBS) -- A 32-year-old home health care worker shot a man who pulled a gun on him during an attempted robbery in North Philadelphia on Monday night. Police say it happened along the 1700 block of Folsom Street just before midnight.

Officers say the man was sitting in his Honda Accord when the suspect, an 18-year-old, approached his driver's side door pointing a gun at him. 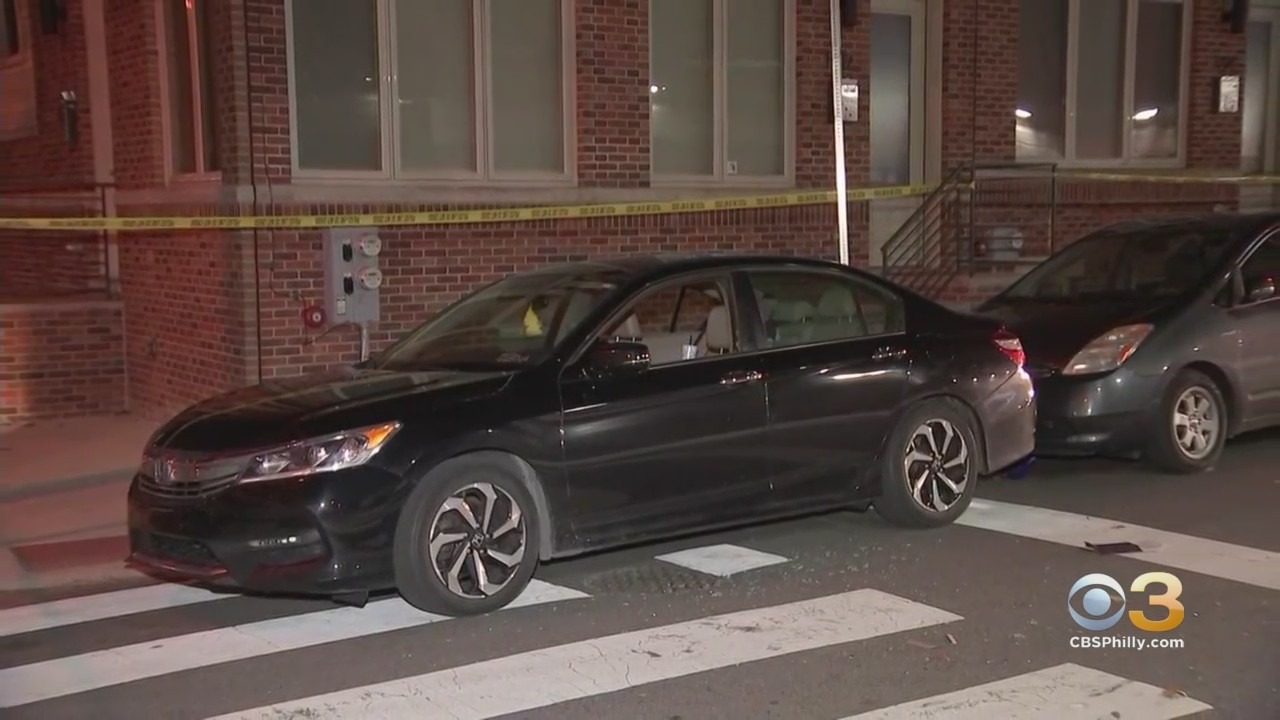 The man, who was licensed to carry, then fired several shots at the suspect.

The suspect later showed up at Presbyterian Hospital by a private vehicle with gunshot wounds to his cheek, neck, and right thumb. He's currently in stable condition and has been arrested.

"While investigating the scene, we were notified that a shooting victim showed up at Presbyterian Hospital by private auto," Chief Inspector Scott Small said. "And that shooting victim was shot in the face and upper chest area. He is in stable condition."

Police say a weapon was recovered.