PHILADELPHIA (CBS) -- A 35-year-old man was shot in the chest and killed on Sunday night in Philadelphia's Harrowgate section, police say. The shooting occurred on the 3600 block of Castor Avenue around 6:30 p.m. 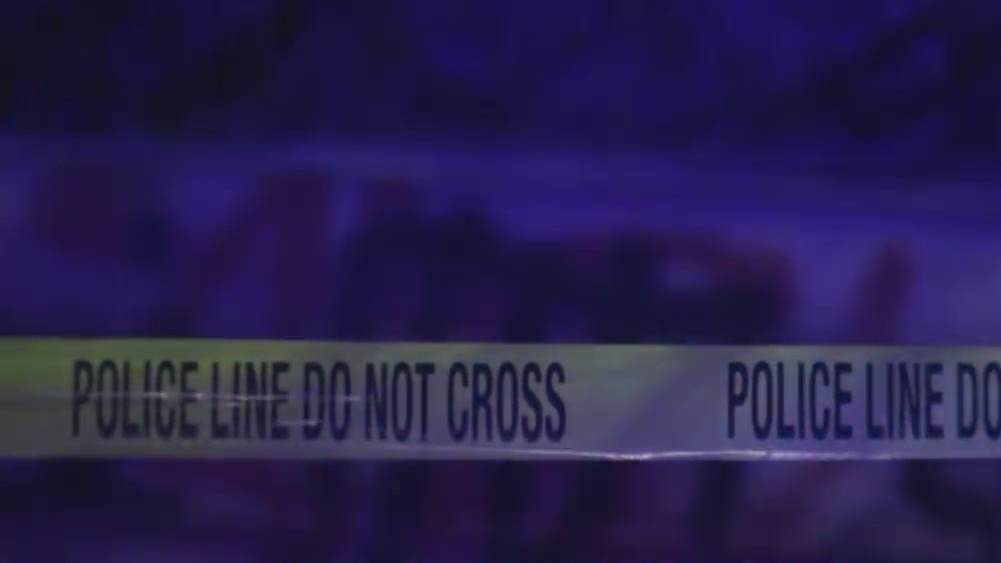 Police say the man was pronounced dead on the scene by medics at 6:36 p.m.

No arrests were made and no weapon was recovered, according to officials.