PHILADELPHIA (CBS) -- One man is dead and several others were hospitalized due to multiple shootings over the weekend in Philadelphia, police say. According to the most recent data provided by the Philadelphia Police Department, there have been 427 homicides in 2021, which is a 15% increase from this time last year.

Late Saturday night, a 22-year-old man was shot and killed in Tioga, according to police. The incident occurred on the 3700 block of Germantown Avenue at 10:19 p.m. He was transported to Temple University Hospital by a private vehicle and pronounced dead just before midnight.

A 47-year-old man was also shot once in the left leg just before midnight on Saturday in Kensington, police say. He's in stable condition. 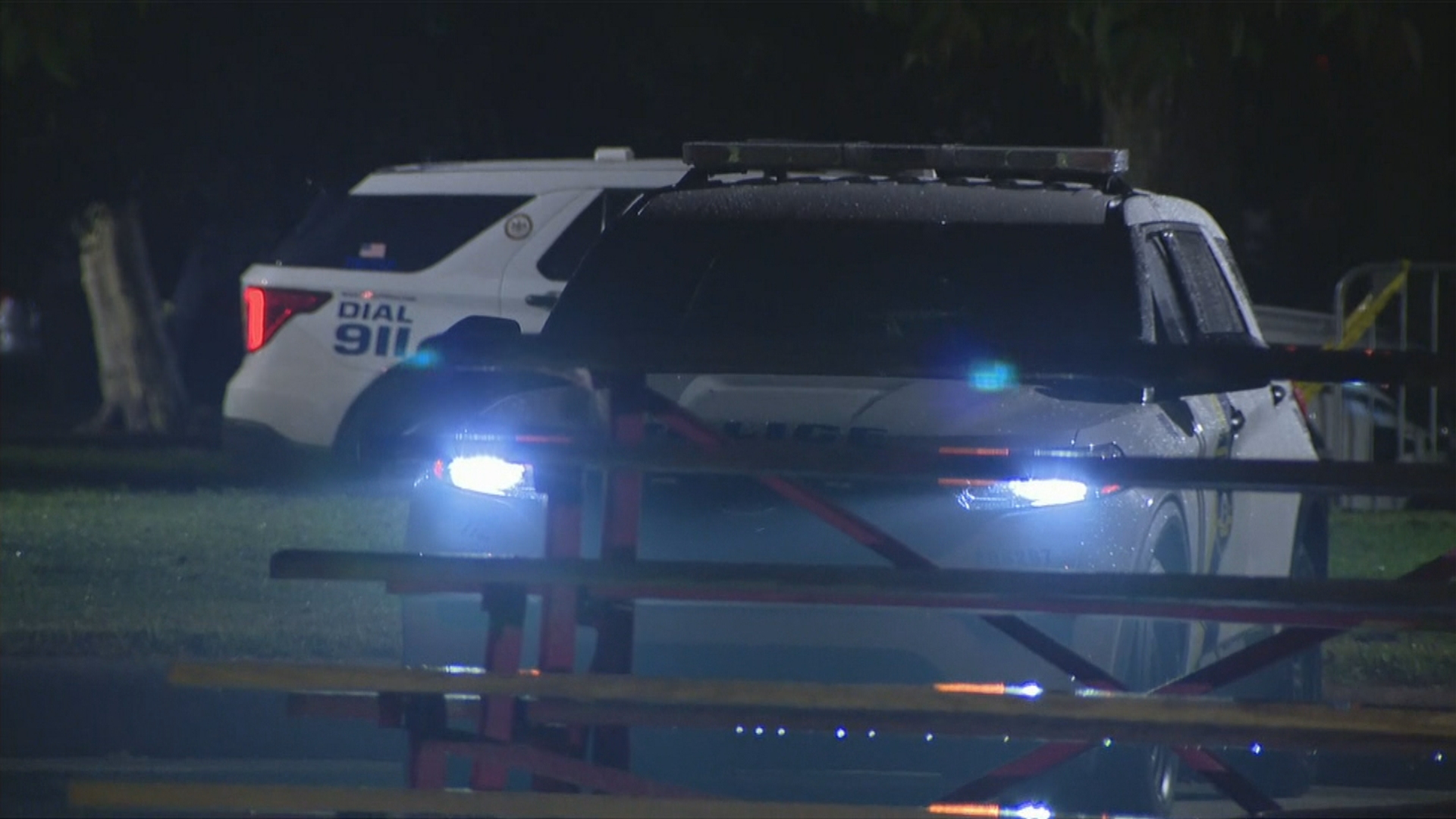 The first occurred in West Oak Lane at the 7000 block of Broad Street around 1:30 p.m. A 16-year-old was shot twice, once in the thigh and right calf, according to officials. He was transported to Albert Einstein Medical Center and is in stable condition.

The other victim, an 18-year-old man, was shot once in his right hand in Tioga, police say. The shooting happened at the 3700 block of North Broad Street around 3:00 a.m. He was also transported to Einstein and is in stable condition.

There have been no arrests made in any of the shootings listed above.