PHILADELPHIA (CBS) -- As of Sunday morning, there have been at least 503 homicides in 2021 in Philadelphia -- surpassing the previous record of 500 set back in 1990. Police say the latest homicide happened last night in Olney, where a man was shot nearly 20 times on West Duncannon Avenue. 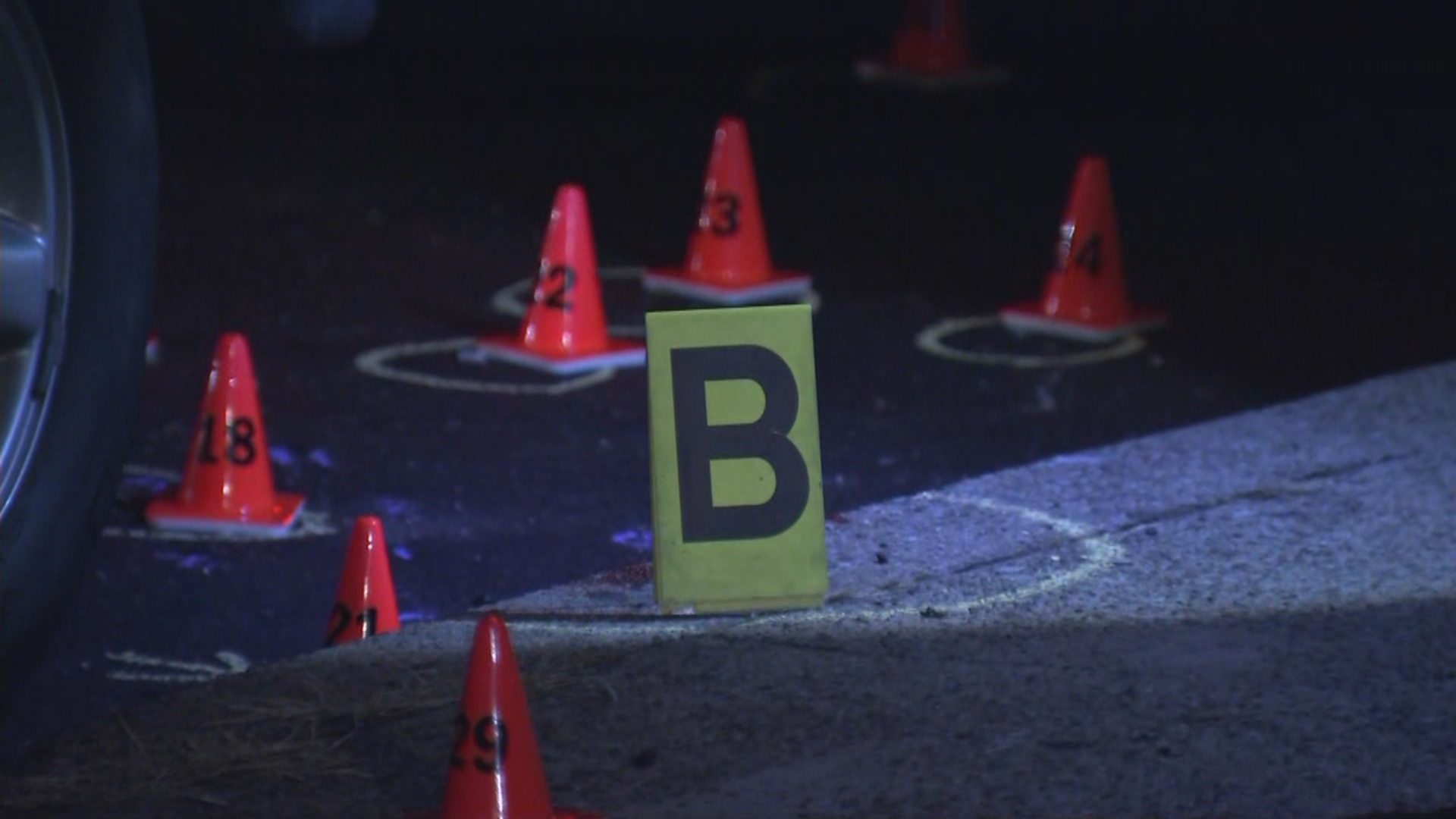 Last week, Mayor Jim Kenney said the number of lives lost to gun violence is out of control.

"It's heartbreaking, heart-wrenching, it's terrible to have to get up every morning and look at the numbers," Kenney said last week.

City officials and police also making a plea for the public to help in locating the suspects.

As the holiday weekend comes to a close, a 33-year-old man was shot 18 times throughout his body. He was pronounced dead at Einstein Medical Center just after 7 p.m.

Hours earlier just before 3 p.m., a 51-year-old man was gunned down in the 700 block of North 10th Street when he was leaving a nearby convenience store.

Friends and family identified him as Michael Muhammed. They also say too many people are dying from senseless gun violence. 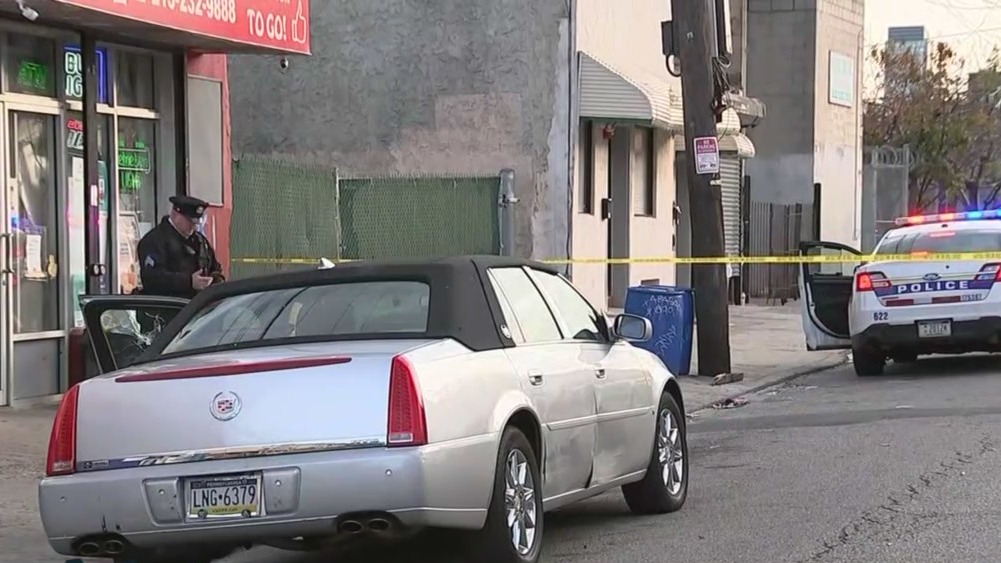 "I came out, I went across the street and see him on the ground just laying next to his car," Ralonda Bentley, who lives in Poplar, said. "Again, I came out to see what was going on and he was laying on the ground, same thing, and one cop and a citizen helped put him in the cop car."

Police are still searching for the shooters in both incidents. Anyone with information that could lead to an arrest is asked to call police.