PHILADELPHIA (CBS) -- A funeral was held Monday for the 13-year-old boy shot and killed last week in Philadelphia's Strawberry Mansion section as he was headed to school. Philadelphia police are still searching for the shooter. 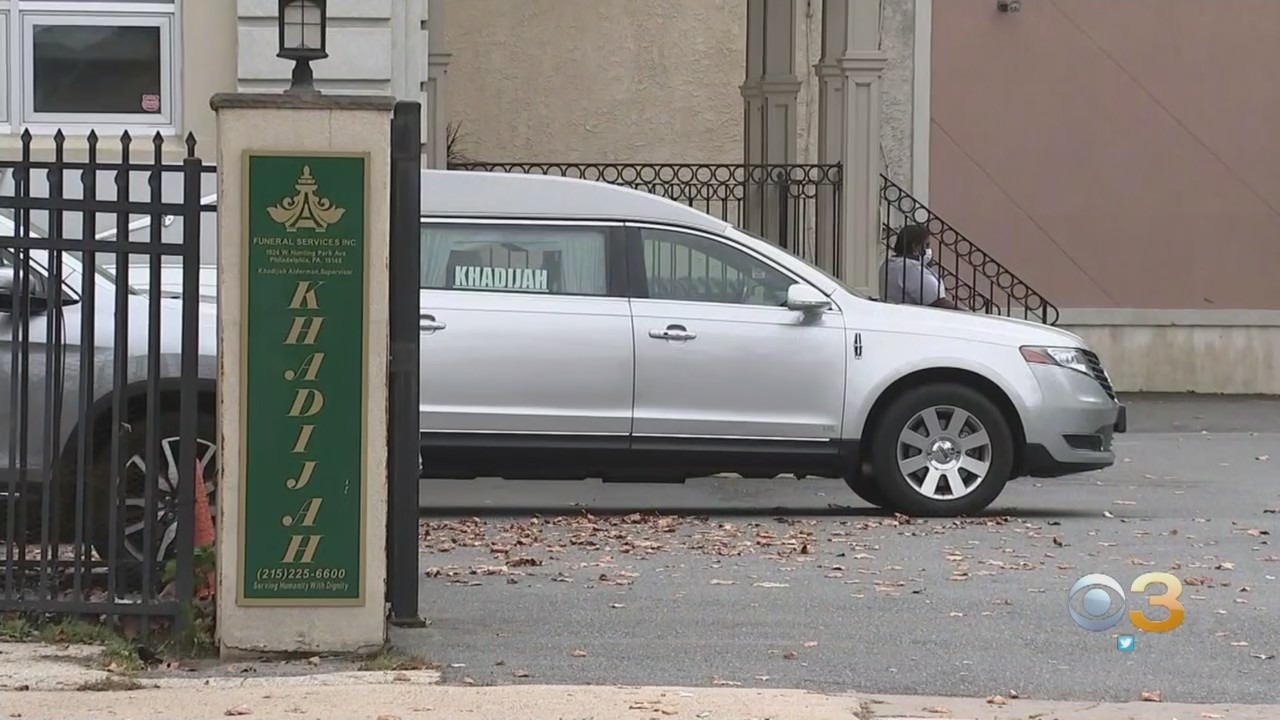 The victim's cousin told Eyewitness News that the family is devastated. A shooting occurred Sunday night where another teenager, this time a 16-year-old boy, was injured after he attended the vigil held for the 13-year-old.

"I heard about 17 to 18 gunshots," she added. "I was in the kitchen when I heard the shooting. And when I hear shootings I just start praying."

Investigators are working to figure out if the shooting was related to the vigil.

Eyewitness News has learned the vigil was held for the 13-year-old boy shot and killed Friday morning about a half-mile from his school.

Police say the teen was in a red car when a barrage of bullets was fired. Bullet holes were left in the windshield. 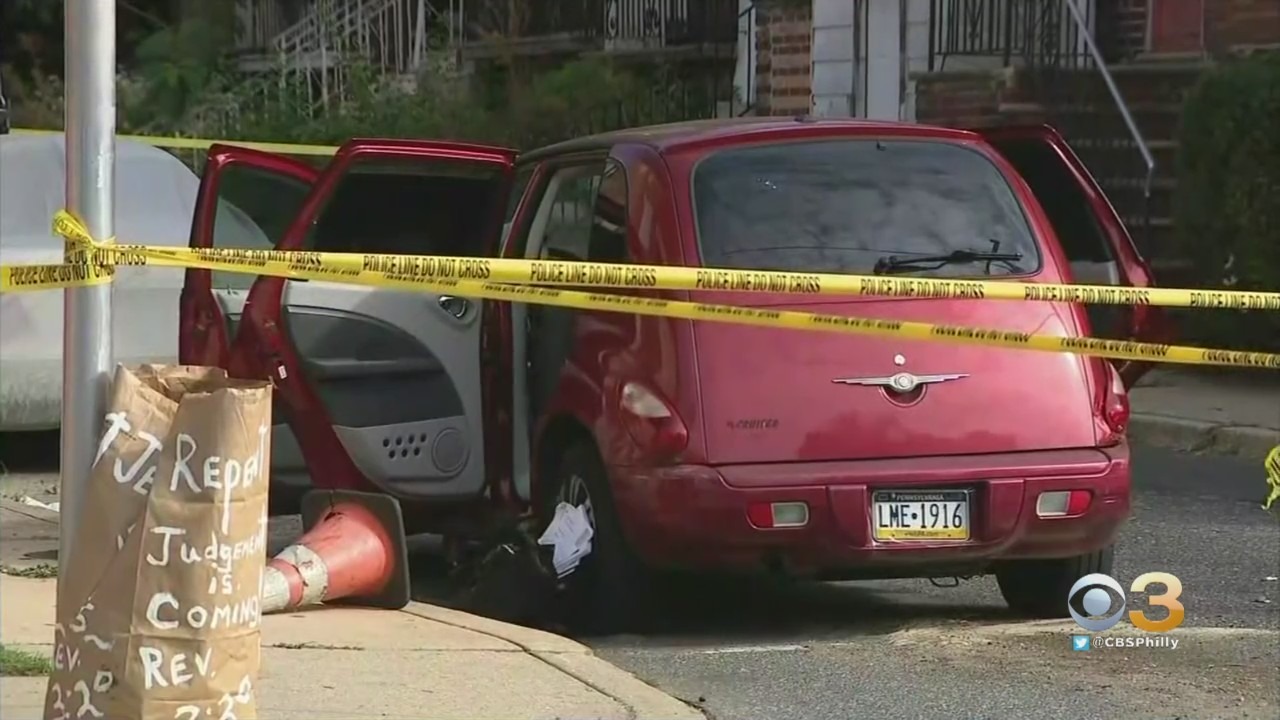 The victim's heartbroken family says his funeral was held Monday at Khadijah Services. His family said he loved playing basketball and football before he was taken too soon.

Day is with Culture Changing Christians, an anti-violence group in Philadelphia that works with kids.

"They gotta understand they got so much more to live for because you can't bring that life back," Day said. "If you decide to take one, now you're caught up, now you lost your entire life. And while you sit somewhere... it ain't solve or cure nothing." 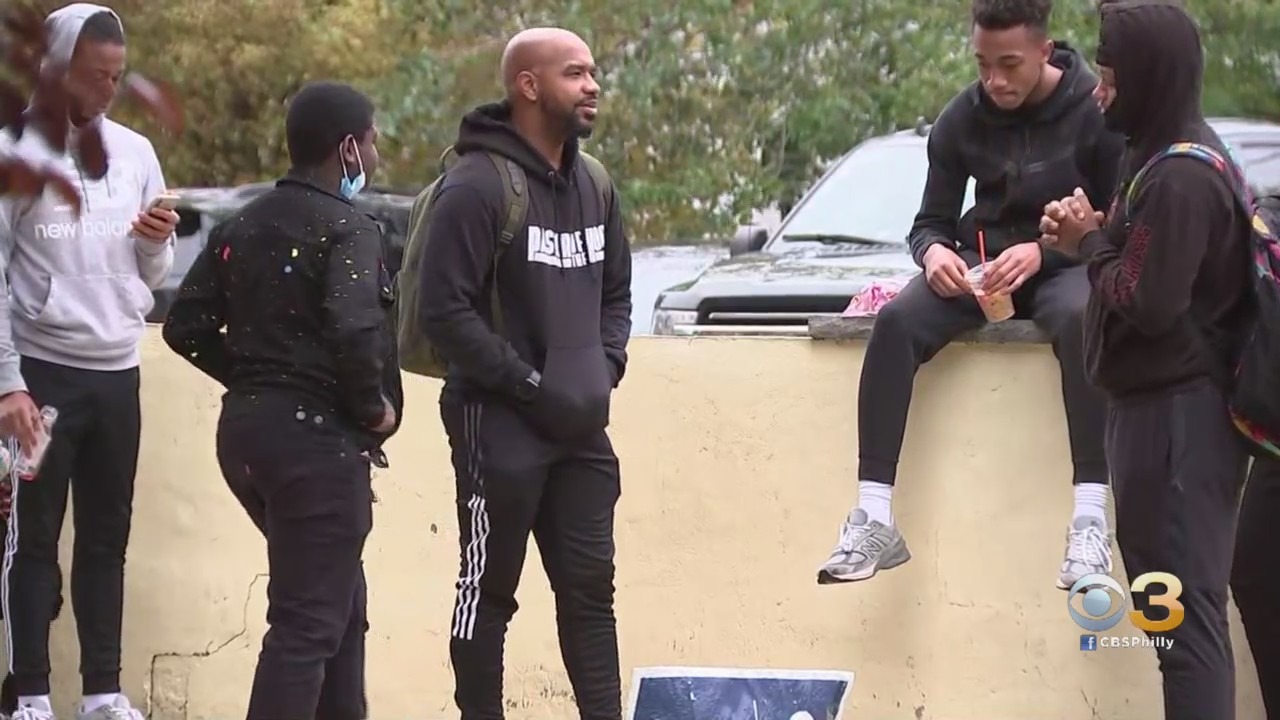 No arrests have been made in either of those shootings.

The Philadelphia School District says counselors will be available to students after that young life was lost.