PHILADELPHIA (CBS) -- A shooting in Frankford has left a man fighting for his life. Police say the 40-year-old victim was shot by his roommate during an argument.

It happened around 1 a.m. on Friday on the 3700 block of North Jasper Street. 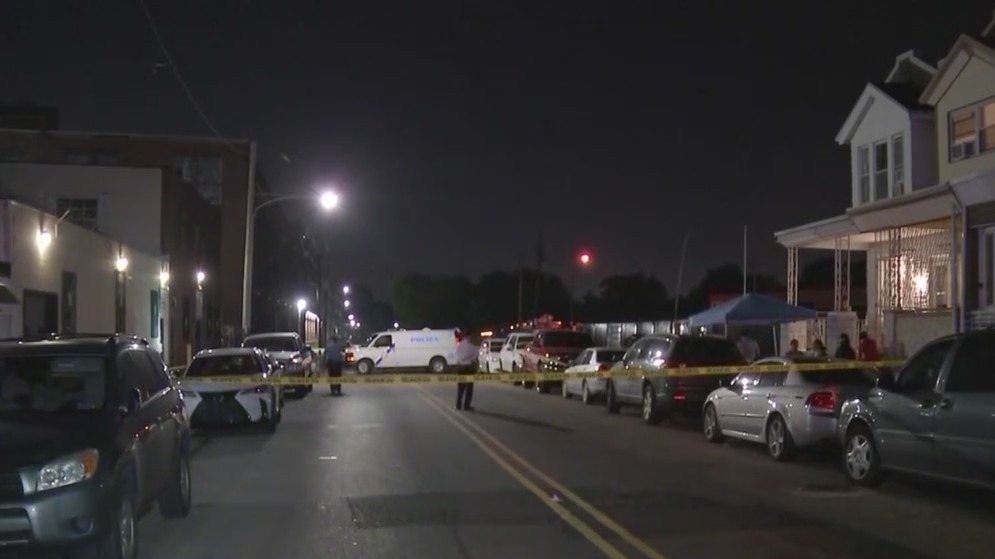 Police say the victim was found unconscious in front of his house. He had been shot multiple times, including in his head.

The suspect remains at large.