PHILADELPHIA (CBS) -- A 21-year-old man was shot early Monday morning near a Fox Chase Wawa, police say. The incident occurred around 3 a.m. on the 7900 block of Oxford Avenue. 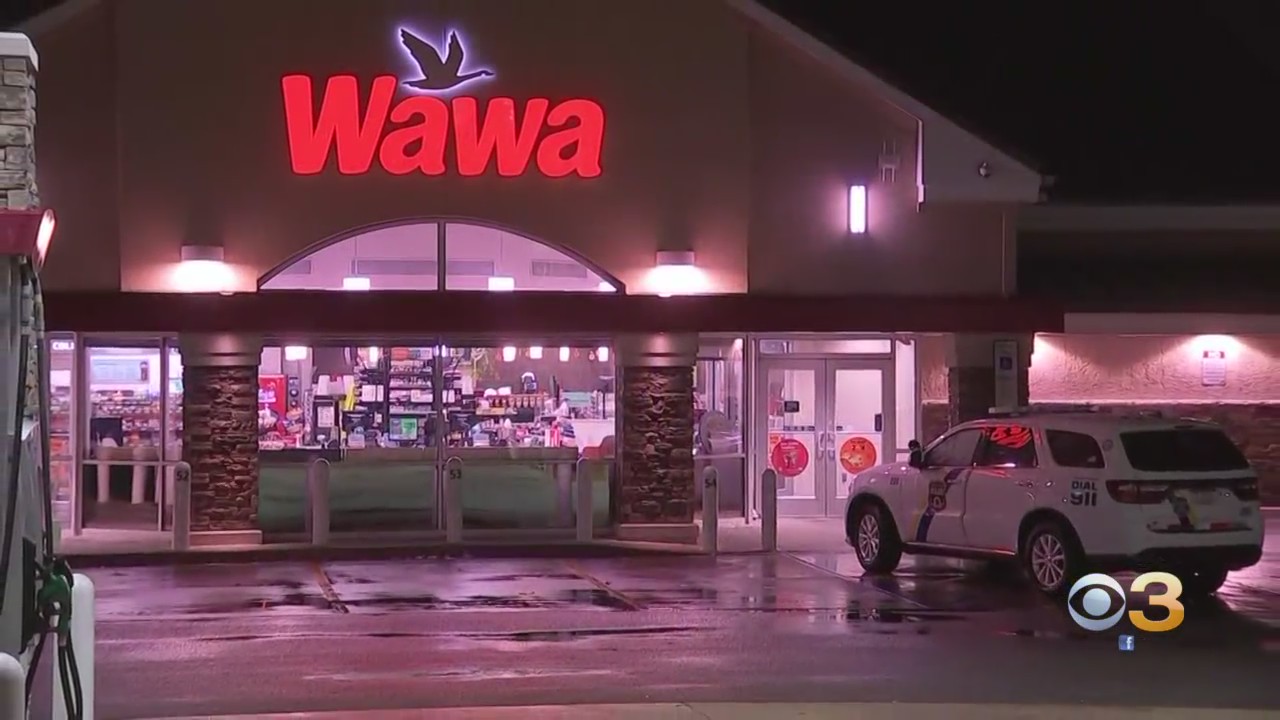 Police say when they arrived, they found the man shot in his left wrist. He told police he was shot while walking in the area and went into the store for help.

The victim was transported to Jefferson Torresdale Hospital and placed in stable condition, according to officials.