PHILADELPHIA (CBS) -- At least six people have been killed and several others have been injured in shootings from Saturday night into Sunday in Philadelphia, police say. A 29-year-old man was shot multiple times throughout his body and once in the head by four suspects in Philly's Mill Creek neighborhood.

Police say the shooting happened around 4 p.m. on Sunday on the 4900 block of Aspen Street.

Police say a male in his late teens or early 20s was shot once in the head in Philadelphia's Ogontz section. He was pronounced dead after being transported to Einstein Hospital.

In the city's Logan section, police say a 32-year-old man was shot multiple times throughout his body and killed.

The shooting happened on the 7200 block of North 20th Street in the rear of an alley way around 10:45 p.m. on Saturday. He was pronounced dead at Einstein.

A 23-year-old man was shot once in the head and killed in Crescentville on the 5500 block of Hill Creek circle around 1:45 a.m. on Sunday, police say. He was pronounced dead at the scene. 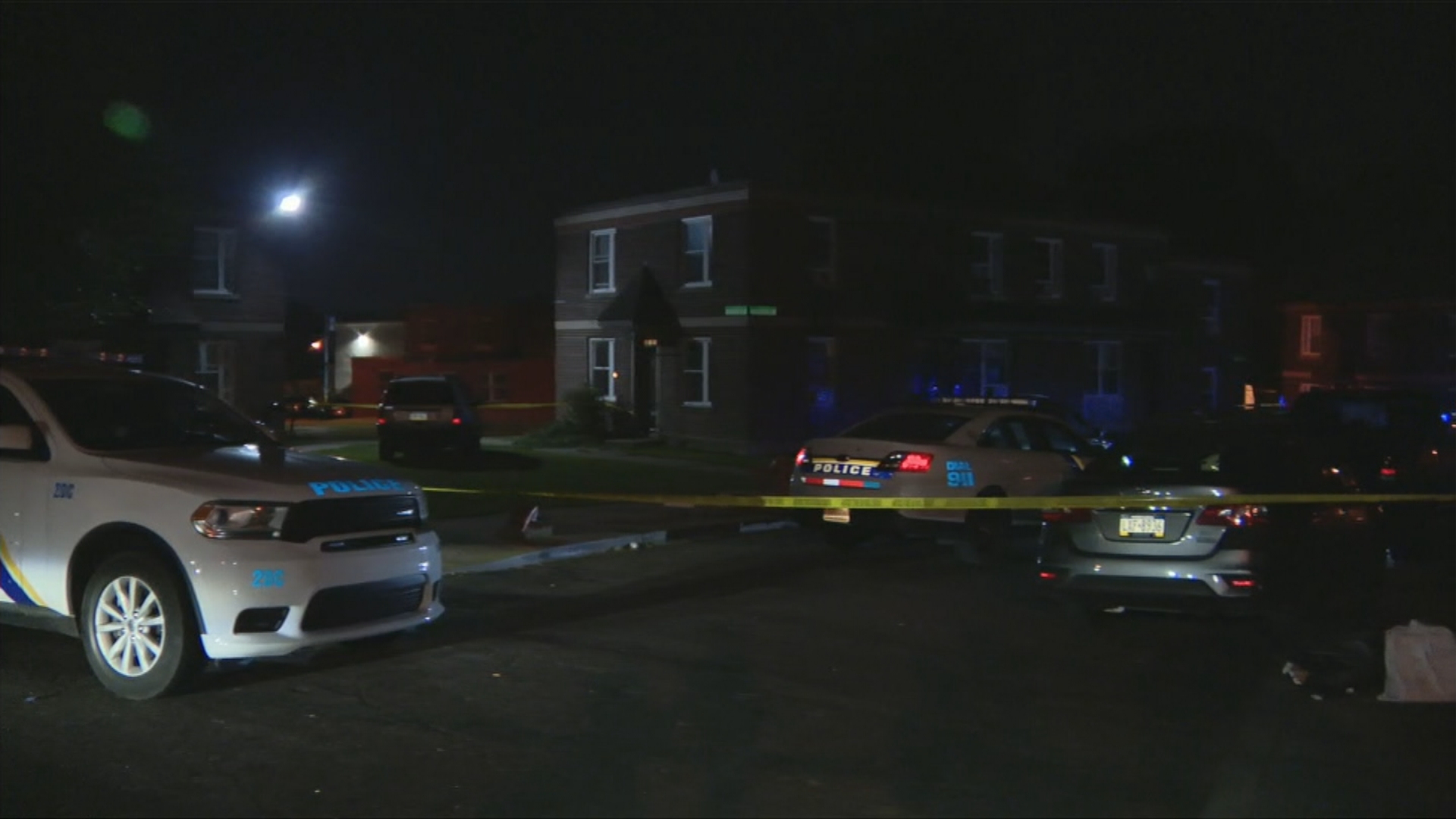 Police say a 52-year-old man was shot twice in the chest and killed in Franklinville. The incident happened on the 3400 block of North 11th Street early Sunday morning.

An attempted robbery suspect is dead in North Philadelphia. Police say a person he tried to rob shot him in the chest at 21st and Diamond Streets.

The shooting happened outside a corner store just after 4 a.m. The 30-year-old suspect died at Temple University Hospital.

In South Philadelphia, two 18-year-old men were injured in a double shooting, according to police. One 18-year-old was shot at least five times throughout his body and placed in critical condition at Presbyterian Hospital.

The other 18-year-old was shot in his left wrist and once in his shoulder, police say. He was placed in critical but stable condition. 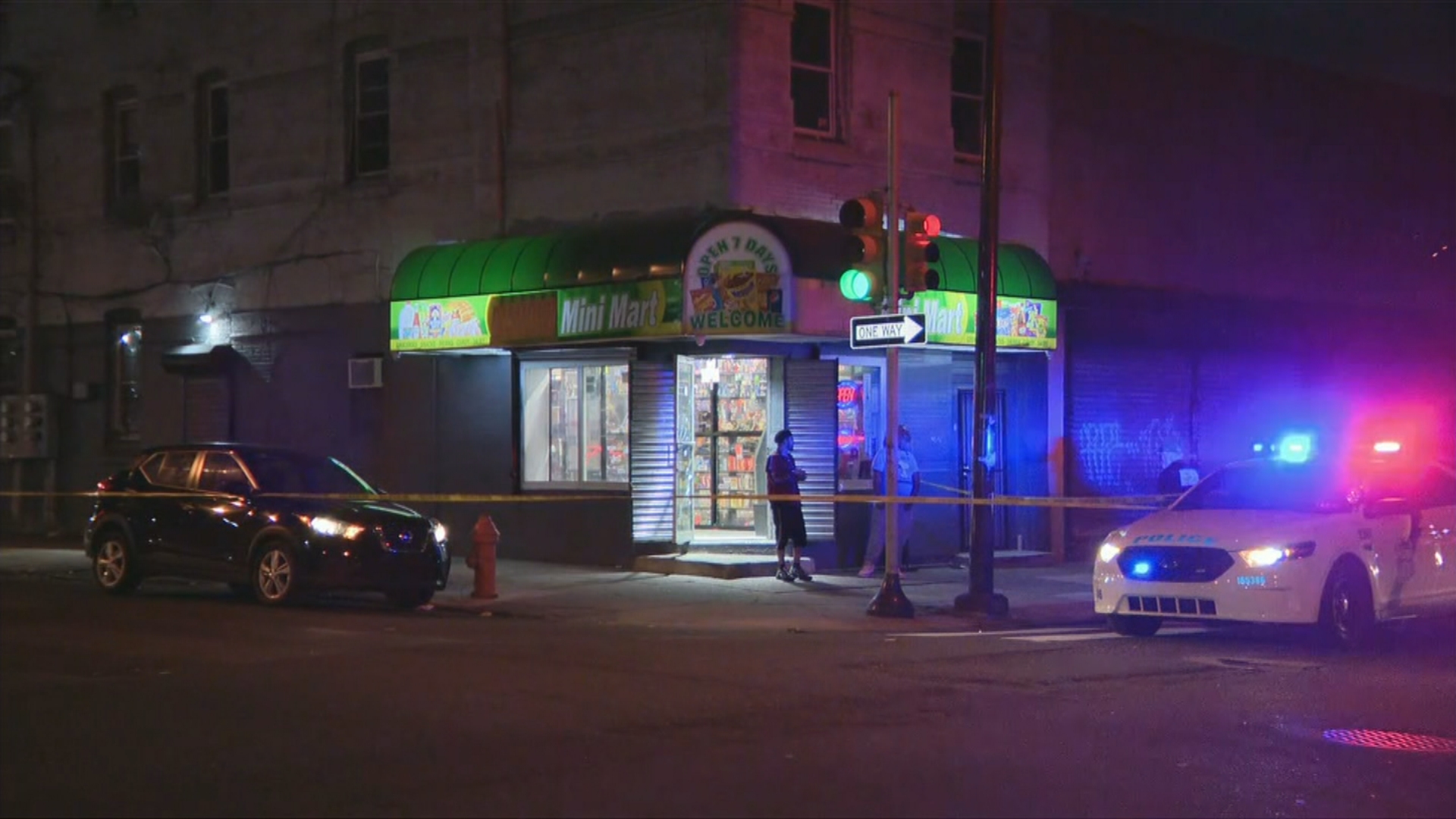 A 37-year-old man was shot one time in the right ankle in the city's Poplar section, police say. He was placed in stable condition at Jefferson Hospital.

Police say a 38-year-old man was shot once in his left arm in North Philadelphia. The shooting happened on the 2300 block of West Allegheny Avenue early Sunday morning.

Police say the motive for the shooting was an attempted robbery.

Also in North Philly, a 29-year-old man was shot three times on the 2600 block of West Sergeant Street around 2:30 a.m. on Sunday. Police say he was shot on the left shoulder, once in his left leg, and once his left arm.

The man was taken to Temple Hospital by a private vehicle and placed in stable condition, according to police.

A 14-year-old boy was also shot in the rib cage.

All three of the teenagers are in stable condition.

Police say they're looking for a 14-to-15-year-old boy in a red hooded sweatshirt in connection to the shooting.

Police say it's believed at this time that the shooter knew the individuals who were shot and that they were targeted.

No arrests have been made in any of the shootings.