PHILADELPHIA (CBS) -- A limo driver is in the hospital Tuesday morning after he was shot in the back in Center City. Police say they saw the man being beaten up by a small group of people outside the Greyhound bus terminal at 10th and Filbert Streets. 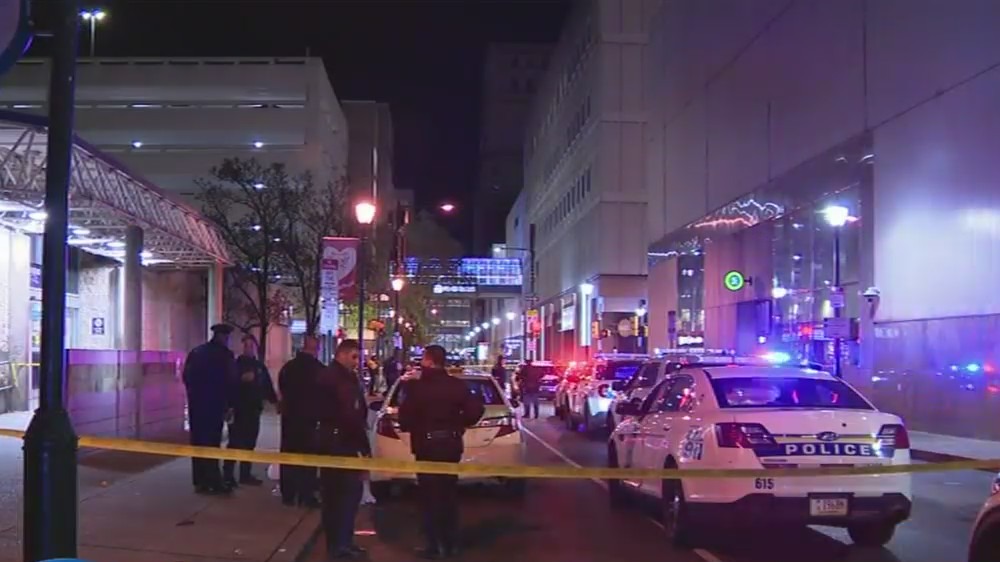 Investigators say one of the men shot him in the back as he tried to run away.

Officers arrested one man, but they're still searching for the shooter.

The entire incident was caught on SEPTA and Greyhound surveillance cameras.