PHILADELPHIA (CBS) -- Police hope someone recognizes a driver who allegedly shot at another car after a crash in October. The shooting happened on Oct. 29 just before 4:30 p.m. at South 21st and Market Streets in Center City.

Investigators say the suspect was driving a silver Dodge Charger with a temporary license tag. It came in contact with another car. 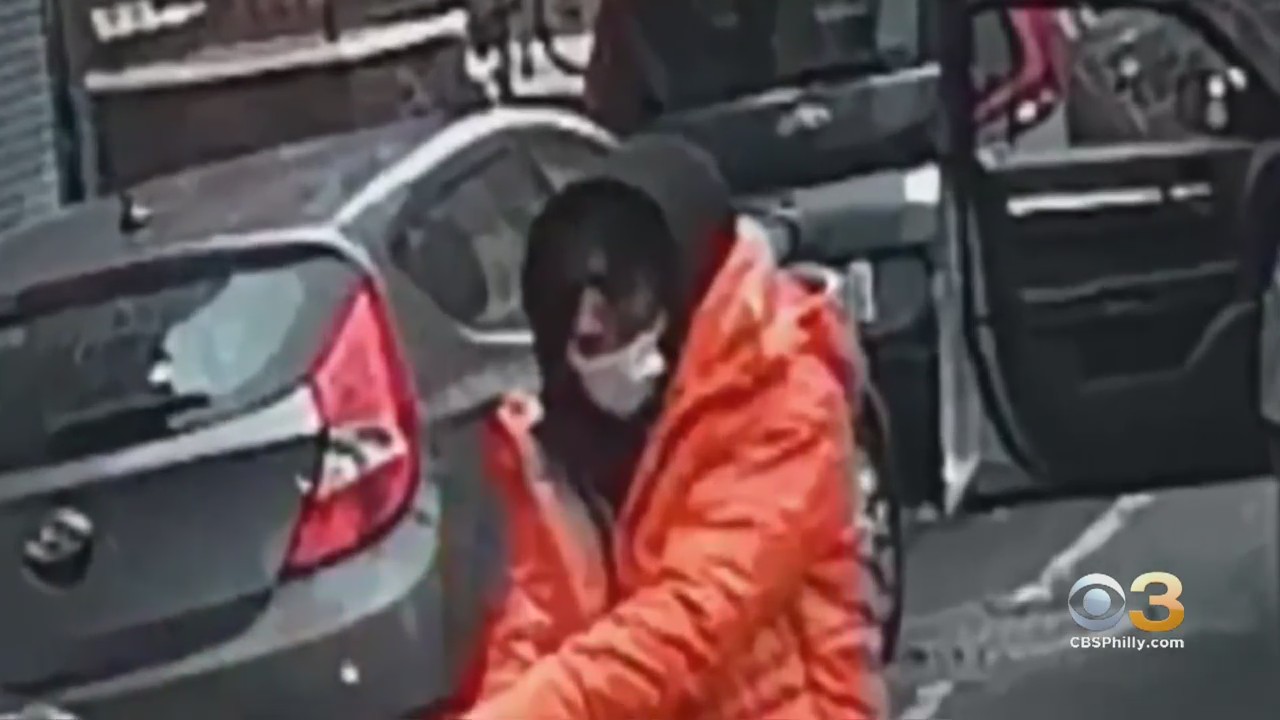 The suspect pulled over, demanded cash from the other driver, shot that driver's tire, then drove away.

Police say the suspect's vehicle may be missing the rear bumper cover and has a dent in the rear trunk lid.