The city is asking residents to stay indoors in West and North Philadelphia, Port Richmond, Kensington and Fishtown. Protesters continue to face off with officers in riot gear outside the 18th Police District at 55th and Pine and along the 52nd Street commercial corridor.

Police have made several arrests.

Chopper 3 was over looting on Aramingo Avenue in the city's Port Richmond neighborhood around 8:30 p.m.

Looters could be seen entering a Foot Locker store. 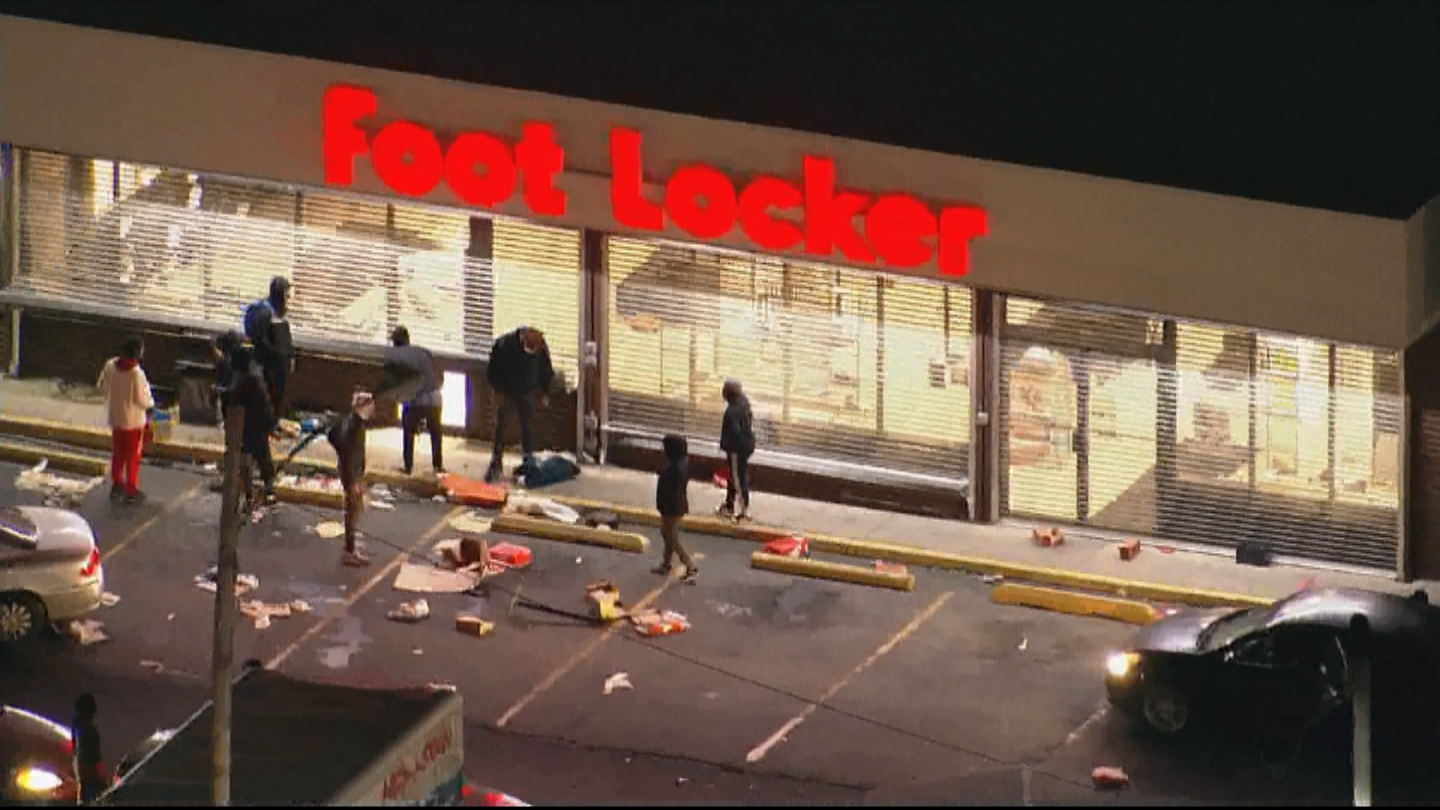 Widespread looting continued at a nearby Walmart store in Port Richmond. Philadelphia police tweeted a warning to stay away from the area as a crowd of approximately 1,000 people was looting in the area. 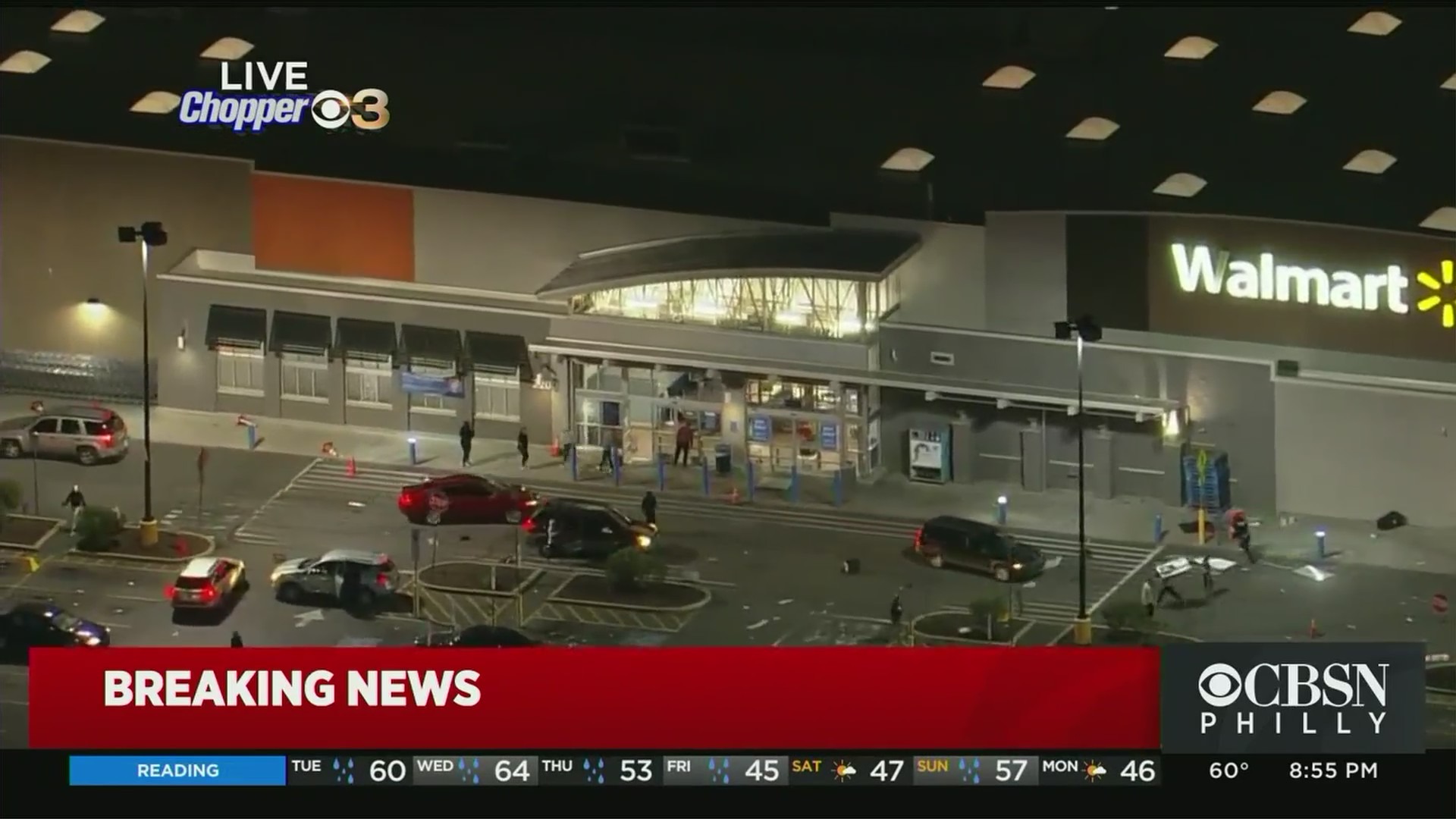 A large police presence was also seen at a Target store in Port Richmond. 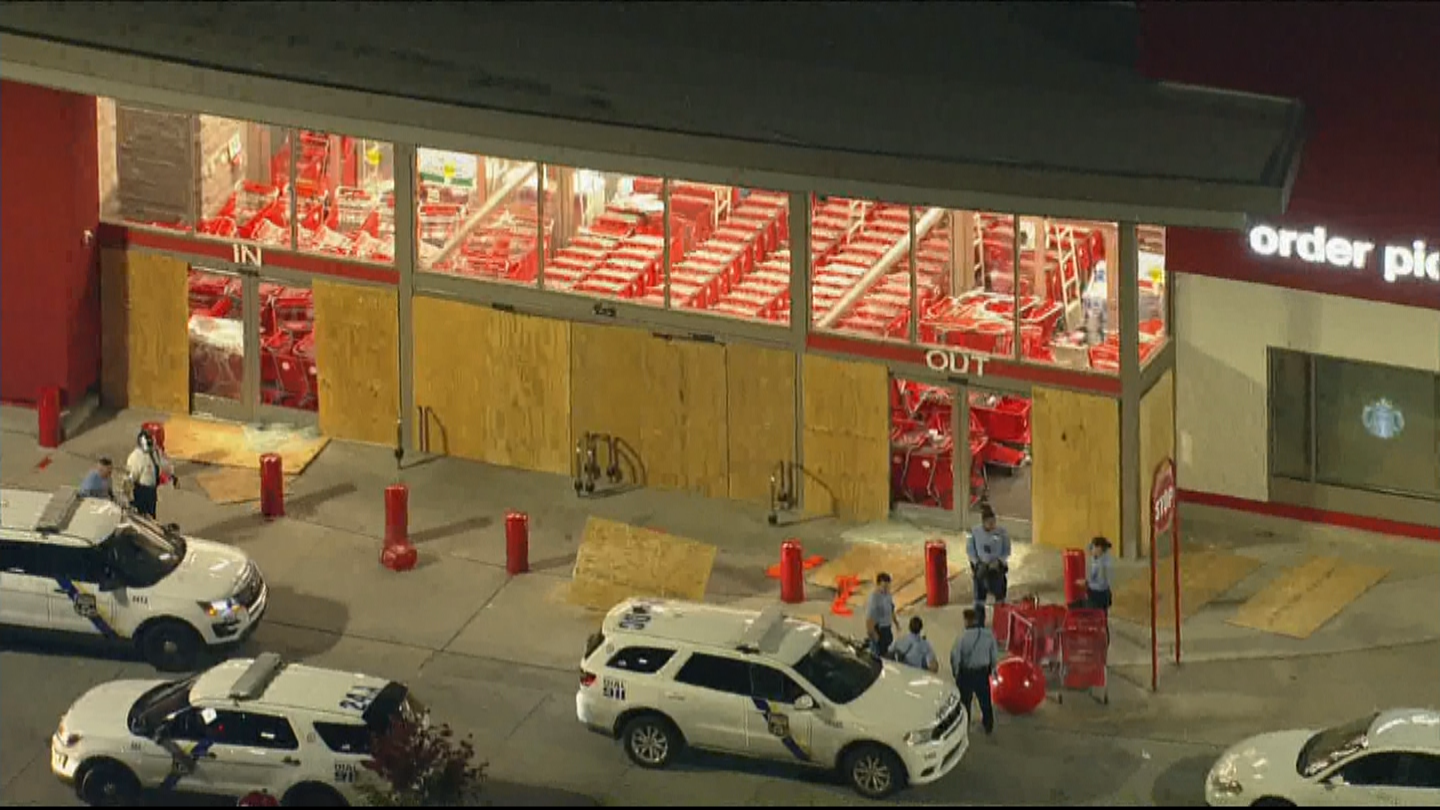 In West Philadelphia, Chopper 3 was live over a fire burning in the middle of the street around 10:30 p.m. Cars were seen driving around the fire. 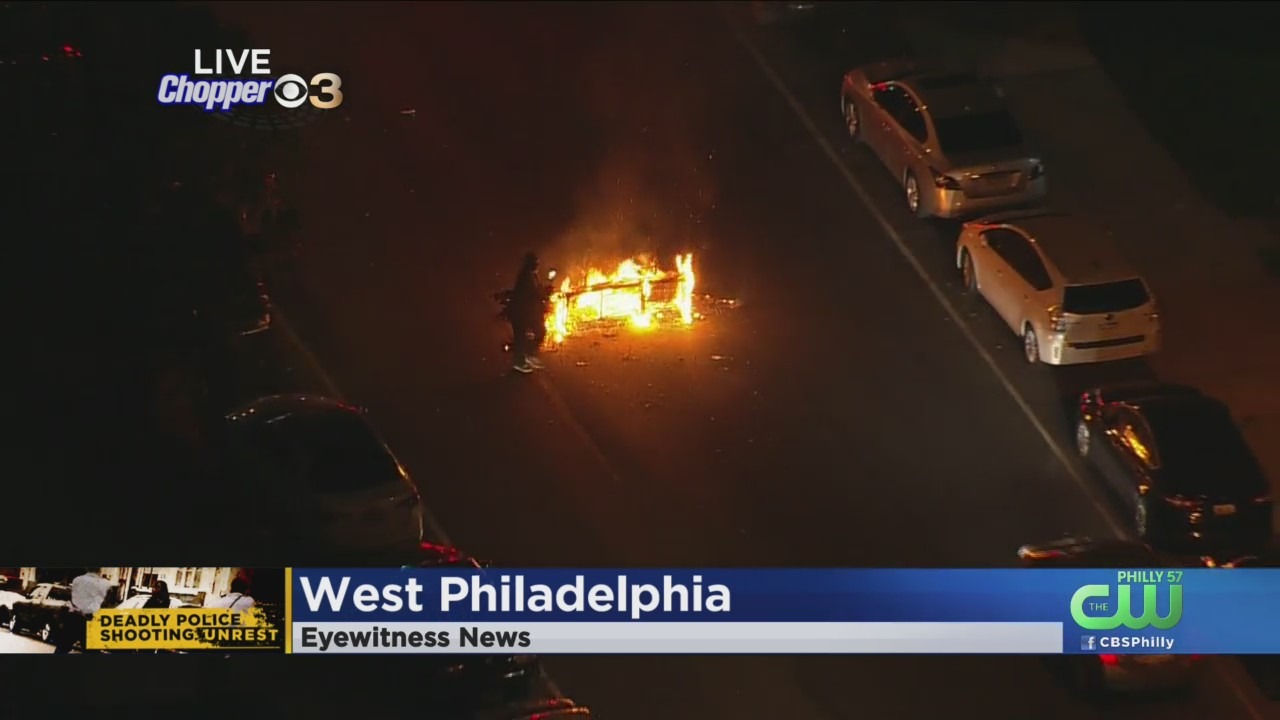 The Pennsylvania National Guard says several hundred members are being deployed to the city at the request of Philadelphia County as the unrest continues.

Thirty police officers were injured during violent protests Monday night, including a female officer who suffered a broken leg after being hit by a car.

Scores of West Philadelphia businesses were looted and a number of stores across Philadelphia have started boarding up their windows Tuesday in anticipation of more looting.

"I do not want to see my city tore down. We don't need that. You're not resolving anything for our family. Don't do this in the name of my nephew because this is not what he would've wanted," said Rodney Everett, Wallace's uncle.

Wallace Jr., 27, was killed on Monday afternoon by two officers after, police say, he walked towards them and refused to drop the weapon. He was shot 14 times and neither officer was carrying a taser, officials say.