PHILADELPHIA (CBS) -- A Philadelphia police officer has been arrested on assault charges. Police say Officer Wayne Arnold choked a woman back in May, causing her to lose consciousness. 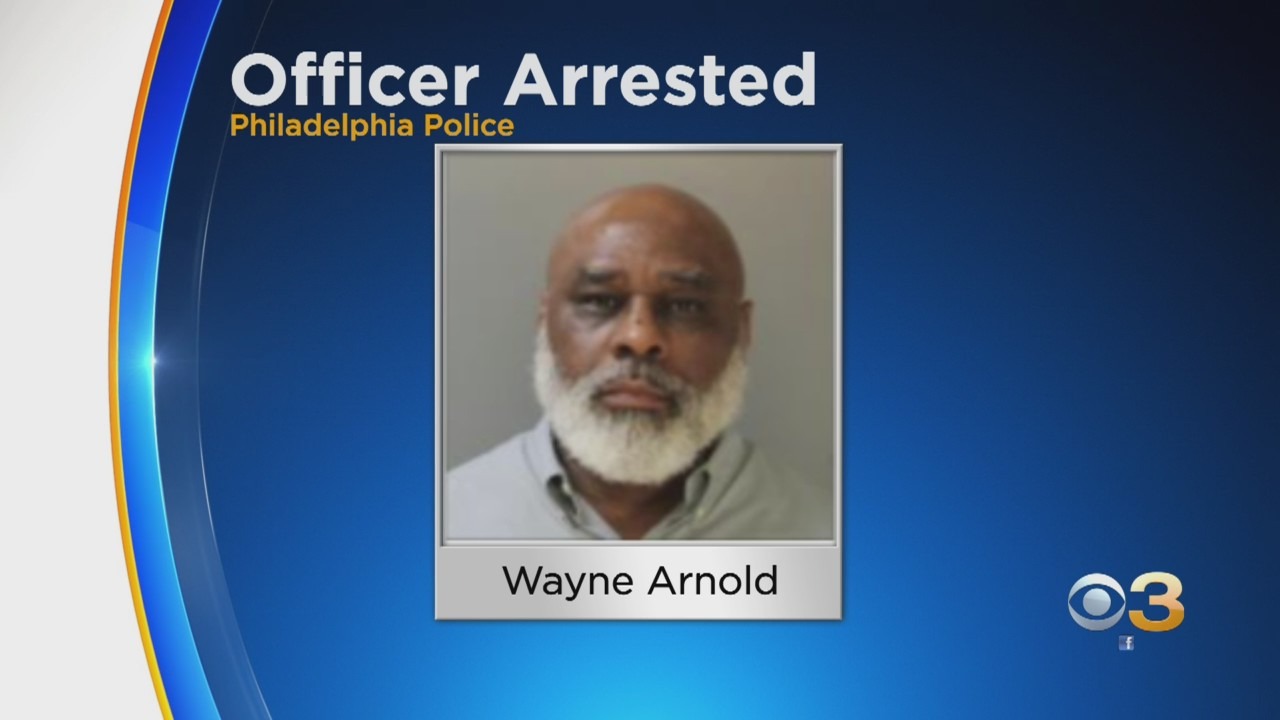 Arnold has been charged with simple assault, recklessly endangering another person and strangulation.

Arnold has been with the police department for 30 years.

He's been suspended and the police commissioner plans to fire him.