PHILADELPHIA (CBS) -- Philadelphia police say a bike officer suffered a broken arm after being run over while trying to stop looters in Old City. The incident happened in the area of 7th and Chestnut Streets, around 10:15 p.m.

Police say the officer was attempting to stop individuals in a vehicle who looted one of the businesses in the area.

Police say the officer was struck in a hit-and-run while the person was escaping. 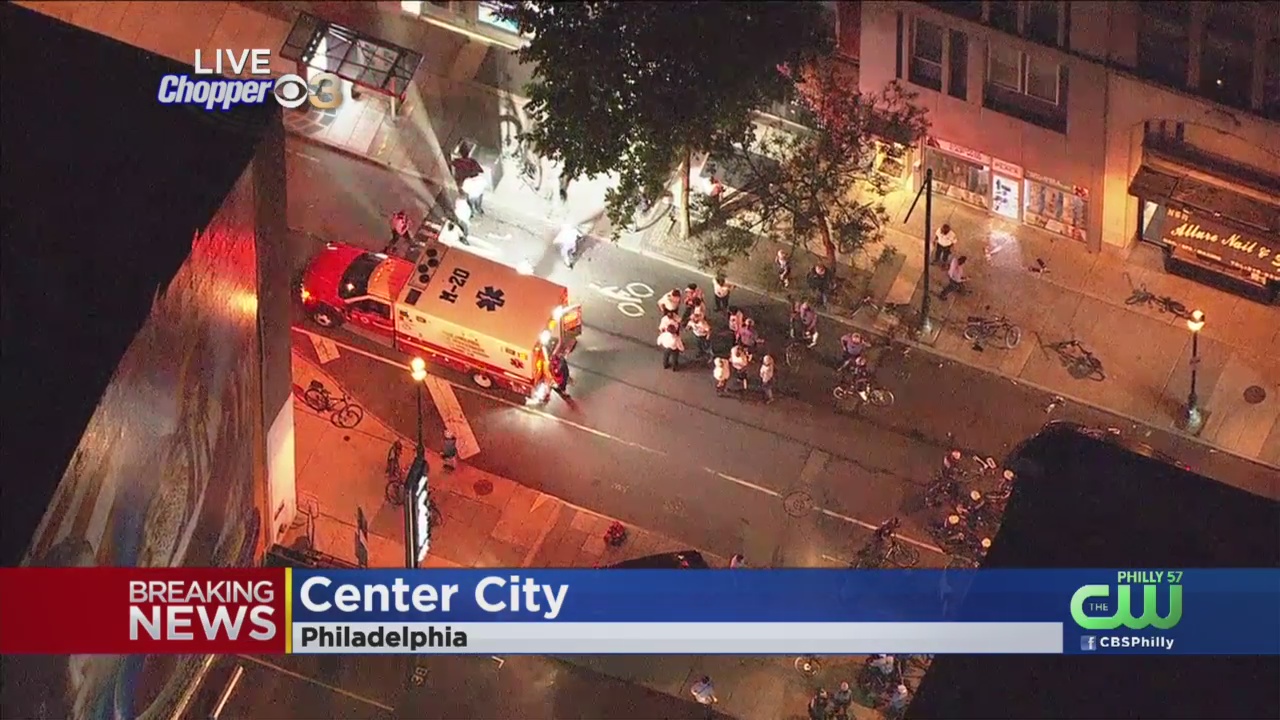 The officer is currently stable at Jefferson Hospital with a broken arm and other injuries.

Earlier in the evening, Philadelphia Police Commissioner Danielle Outlaw said 13 officers had been injured during the protests.