PHILADELPHIA (CBS) - Philadelphia police are investigating a shooting in the city's Oxford Circle neighborhood. Police say a 29-year-old man was shot in an alley on the 1400 block of Rosalie Street, just after 8 a.m. Wednesday. 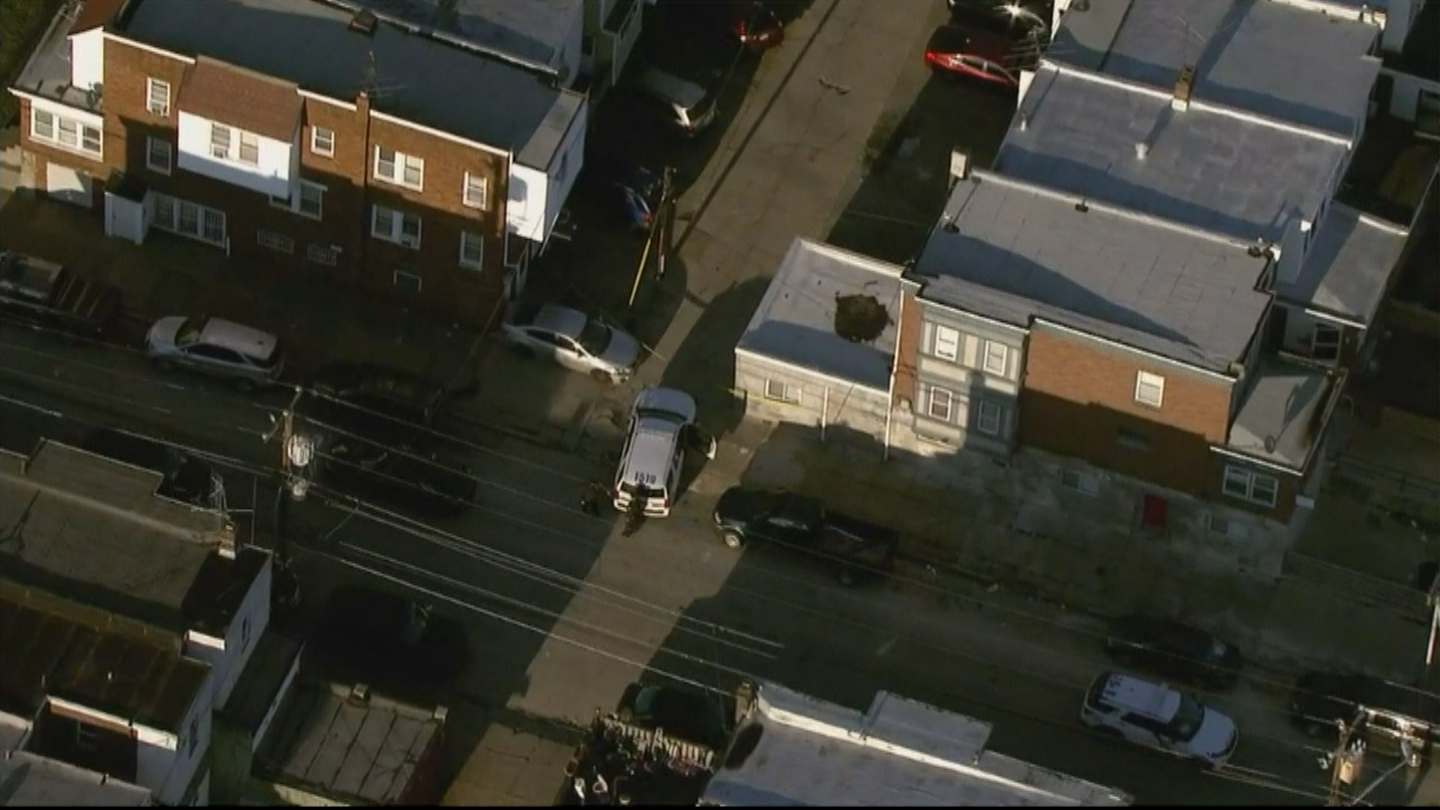 The victim was shot once in the shoulder.

He was taken to Einstein Hospital in stable condition.

So far, no word on a motive.