PHILADELPHIA (CBS) - It's been a very violent start to the summer in Philadelphia. So far this year, at least 264 people have been killed in the city and at least three people were shot since 9 p.m. Sunday.

In Germantown, a 15-year-old boy was shot just after 2:30 a.m. Monday. That was one of several incidents in the city overnight. 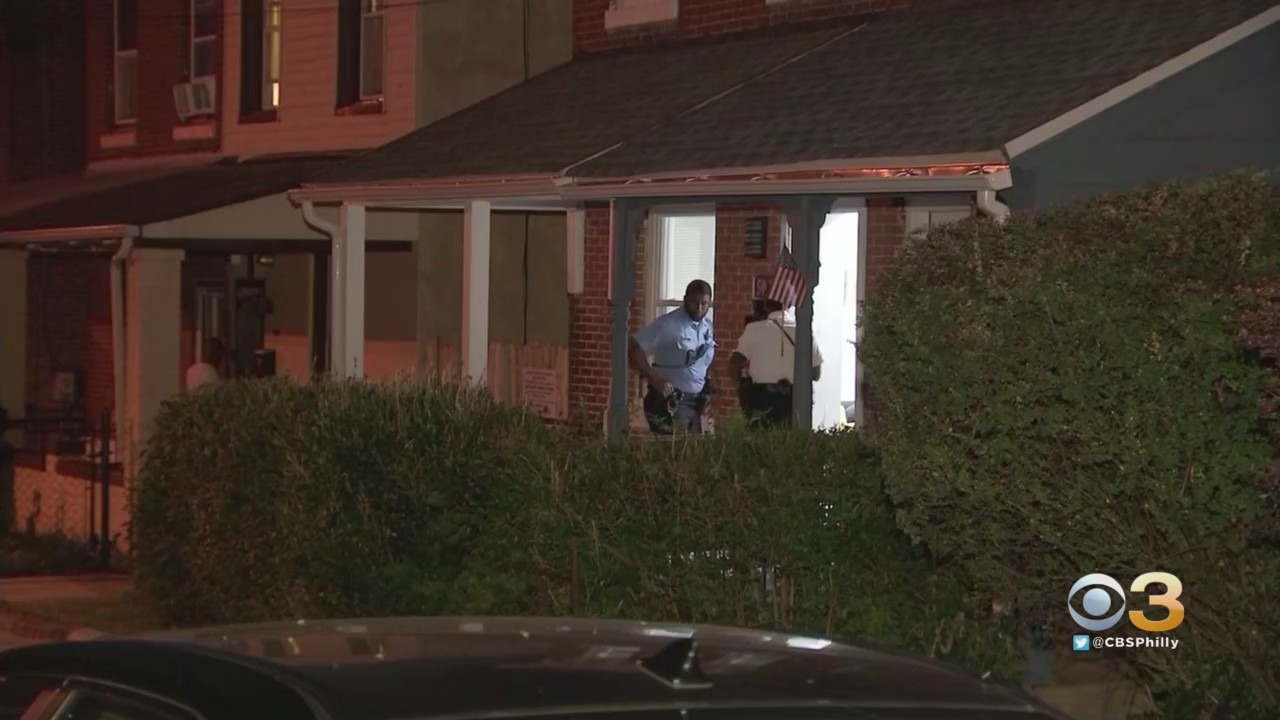 In Kensington, a man was killed overnight. That shooting happened at about 12:30 a.m. Monday at Kensington Avenue and East Sergeant Street. Police responded to a report of a man shot multiple times in the stomach. He was transported to Temple University hospital but was pronounced dead just before 1 a.m. 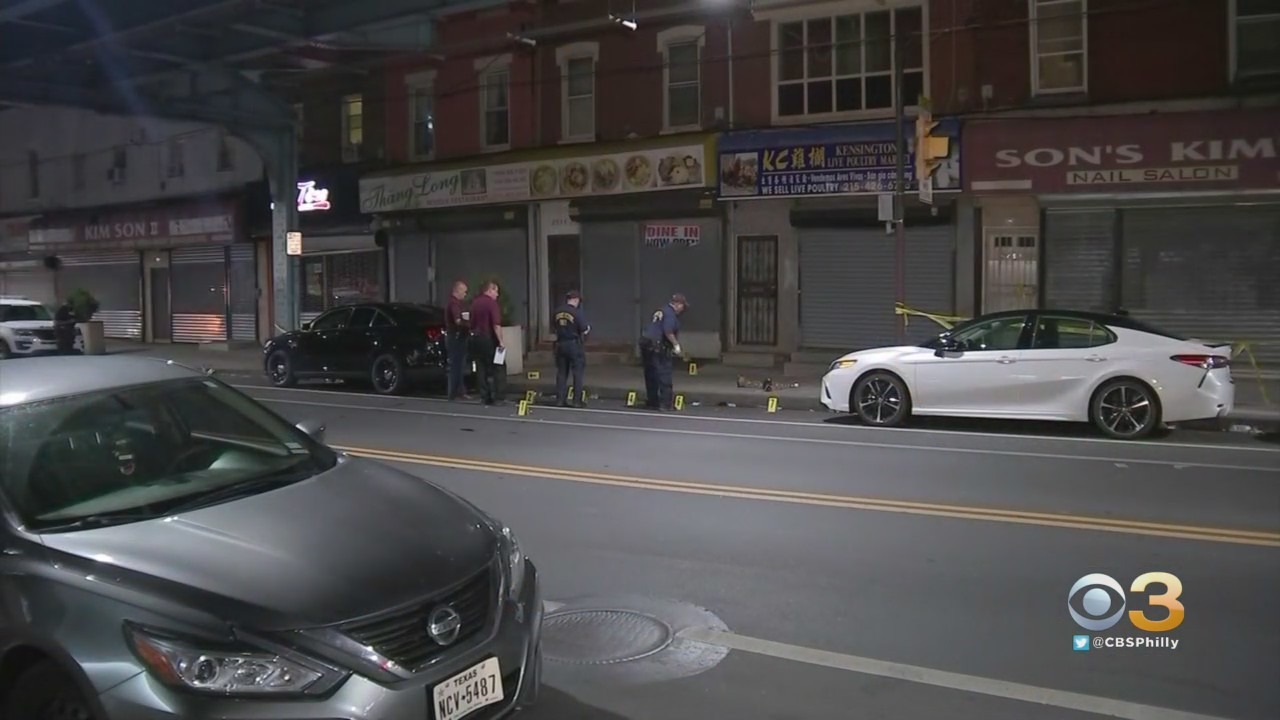 Also from overnight, a shooting happened just off of Temple University's campus. Police say a group of hundreds of people gathered at 16th Street and Cecil B. Moore Avenue. The crowd was broken up when someone started shooting. 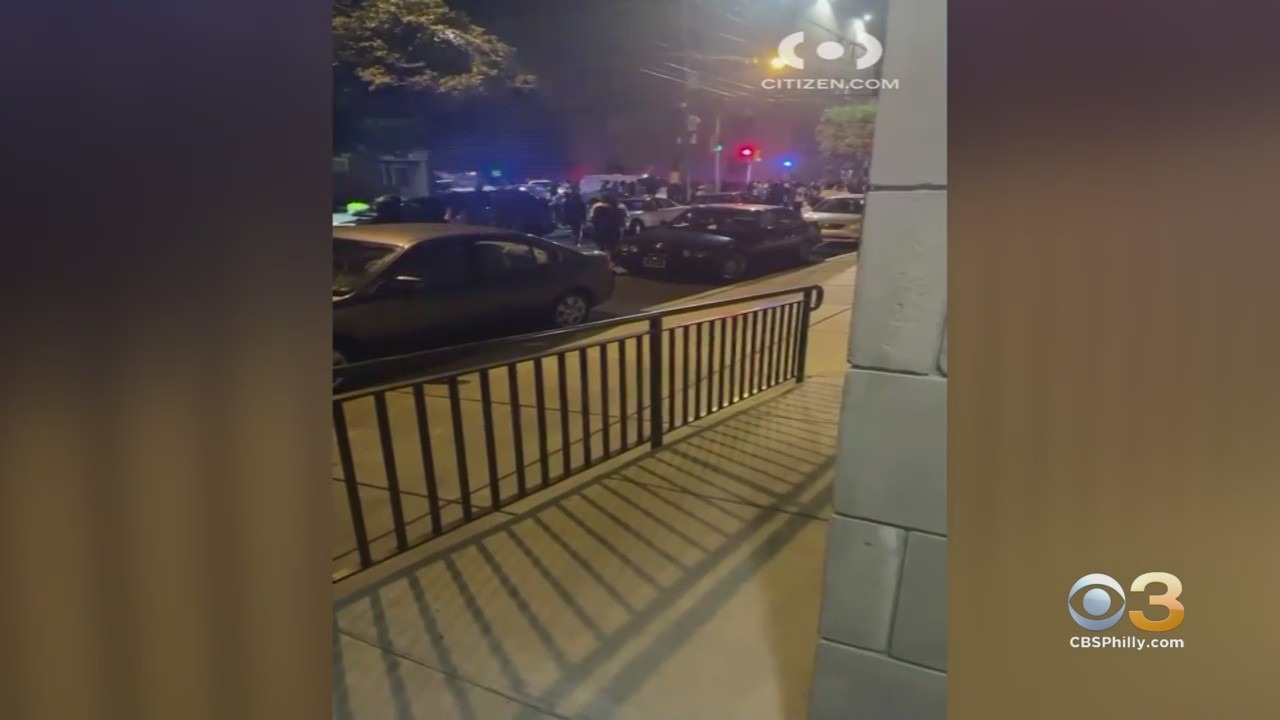 A man was shot multiple times and transported to Temple University Hospital. His condition is unknown. Both Temple University and Philadelphia police responded to the scene and while they were investigating more shots were fired. No injuries were reported from that second shooting, and no officers were injured.

At 9:30 p.m. Sunday, a woman showed up at the hospital with gunshot wounds to her neck and arm. She was shot at 53rd and Florence Streets in Southwest Philly. Her condition is unknown.

Also, according to the latest data available from police, 1,700 people have been shot so far this year. As for the overnight incidents, no one has been arrested.