PHILADELPHIA (CBS) -- Two women are dead after two separate hit-and-run crashes that happened within a few hours of each other in Philadelphia on Friday night. Now, Philadelphia Police need the public's help finding the drivers responsible.

Police have not released the names of the two victims, but are hoping someone may have seen something that leads them to the drivers who hit these women and never stopped.

"It can get pretty chaotic around here," one man said

One of the hit-and-runs happened around 11:30 p.m. Friday at Broad Street and Allegheny Avenue in North Philadelphia. The driver of a Chevy Impala crossed the median and struck a 50-year-old woman who had just stepped off the bus. 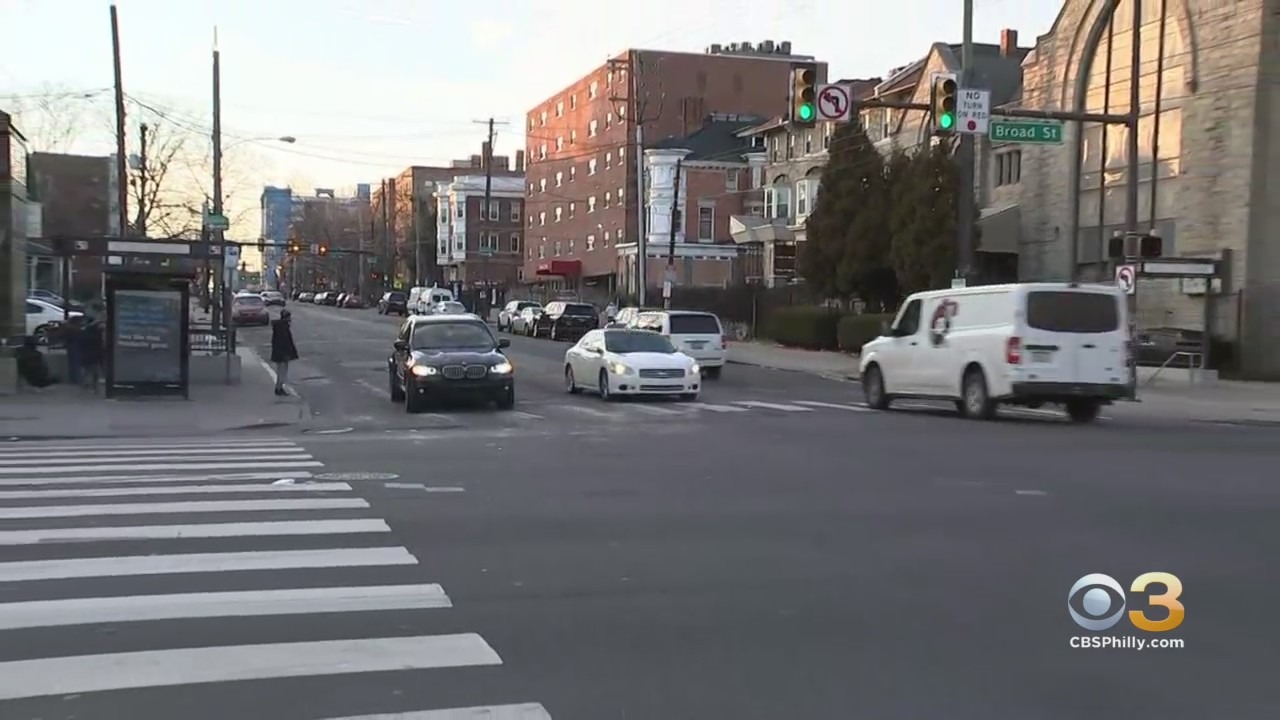 Police say several people inside that car ran off after the crash, leaving the car behind. The woman died several hours later at Temple University Hospital.

Hours before that, a 46-year-old woman was struck by a car in Southwest Philadelphia.

"Some drivers do not stop for the red light," Paul Gauthier said.

Just before 9 p.m. on Friday, police were called to the 2700 block of Island Avenue, where they found the victim significantly injured.

The woman was rushed to Penn Presbyterian Hospital and died a short time later. 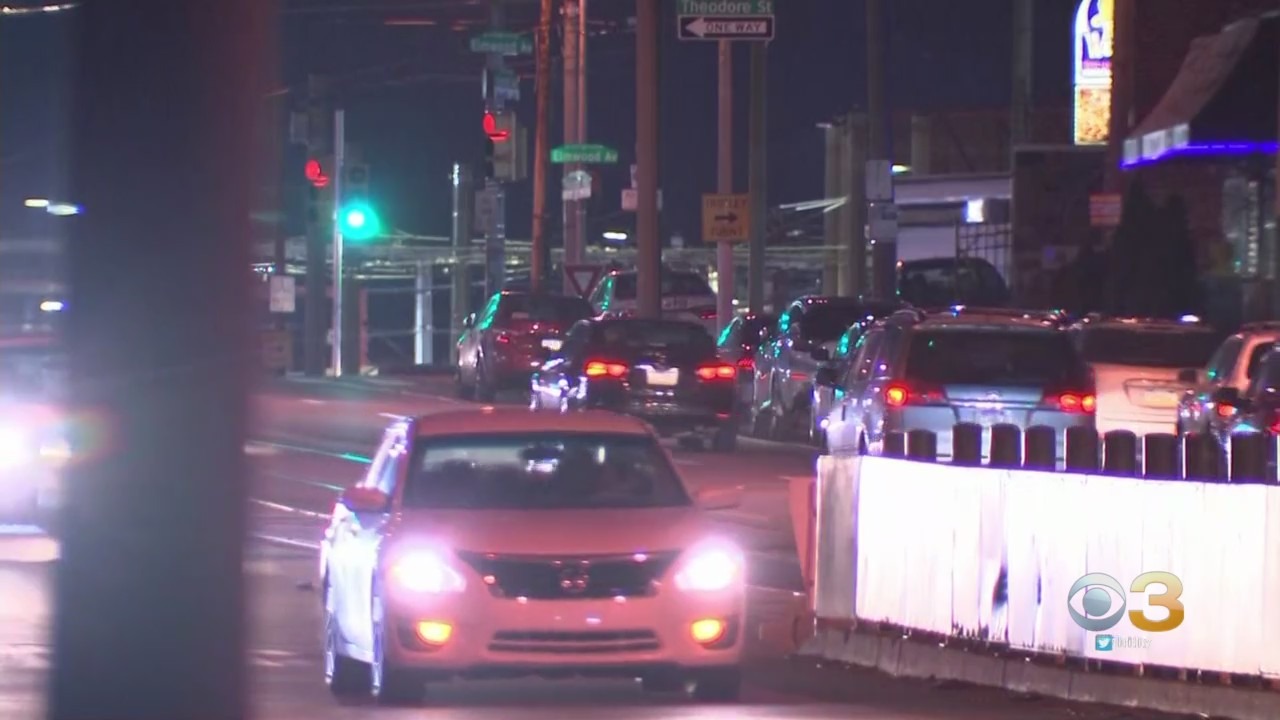 Officials were not able to get a description of the vehicle or driver who killed the woman in Southwest Philly.

Anyone with information about either crash is asked to give the police a call.