PHILADELPHIA (CBS) - Police are investigating an ATM explosion in West Philadelphia. The blast happened outside of Sammy's Sports Bar at 50th and Market Streets, around 1 a.m. Monday. 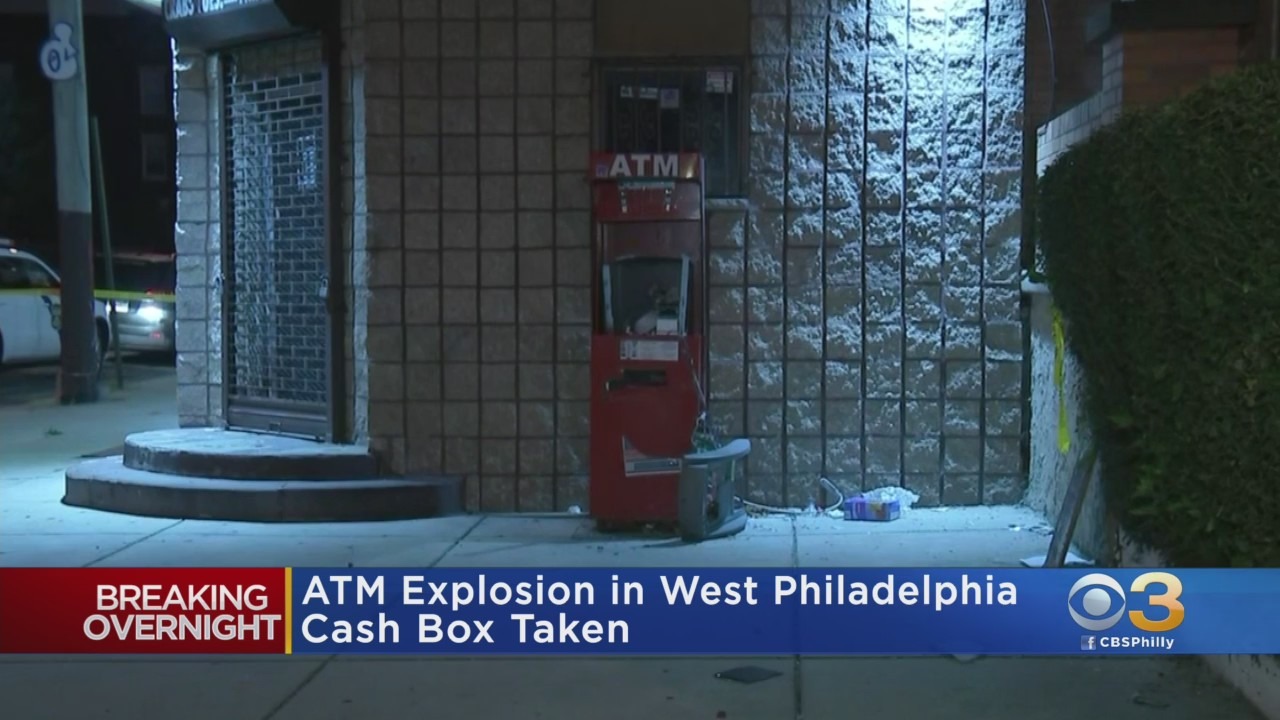 Police say whoever blew up the machine got away with the cash box.

Over the summer, vandals exploded dozens of ATMs all across the city.