PHILADELPHIA (CBS) -- The last time you heard of ultimate frisbee was probably in high school gym class, but did you know Philadelphia has a professional team? The Philadelphia Phoenix are getting ready to play their 10th season.

"It combines a lot of different sports: basketball, football, soccer," James Pollard of the Phoenix said.

Welcome to the world of ultimate – a fast-flowing and highly athletic sport with fairly simple rules:

"Similar to basketball, so if you catch the disk, you're not allowed to move," Pollard said. "You have to set a pivot foot. So, since I'm a righty, I'll keep my left foot still and I'm allowed to pivot around that to get my throws off." 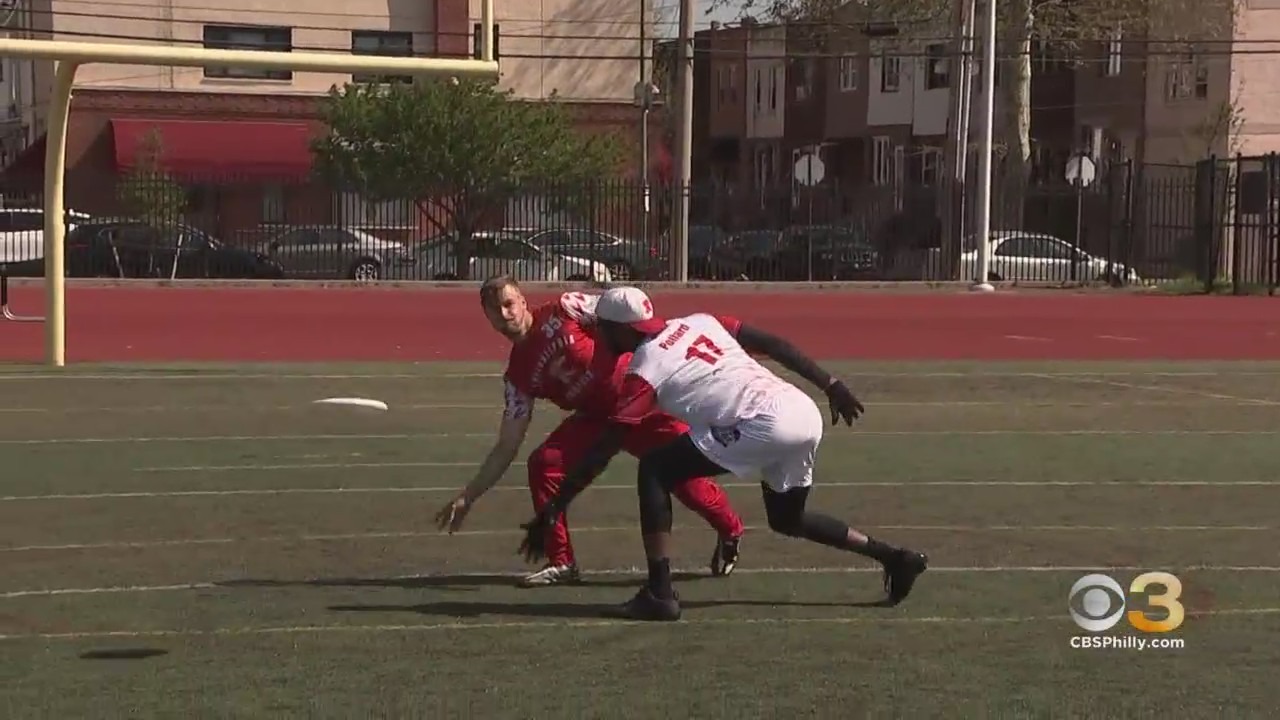 The game puts a premium on athletic catches and pinpoint passing.

"So just place it in your palm, four fingers underneath ideally, and then thumb, whatever's comfortable, somewhere on that flight ring. And then if I'm throwing to coach Pastor right here, I'm just going to step out towards him and a little flick of the wrist," Pollard said.

Pollard: "Look at that! right to the chest!"

The backhand wasn't bad, but Ross' forehand was deeply flawed.

"Whatever you do back here kind of matters, It gives you power. But at a certain point in your throw, the elbow is going to stop and then it's just going to be wrist and follow through," Pollard said.

Now in the team's 10th season, the Phoenix are focused on bringing a championship to Philly while also growing the game.

"Really, an important part of the sport is just getting a disc in kids' hands because once it's in there, kids love the sport so much, it's up to us to spread it and I think that's a big part of what our mission is beyond what we're seeing on the field," one man said.

The Phoenix open their season Saturday night in Boston.