PHILADELPHIA (CBS) -- Philadelphia Mayor Jim Kenney was asked Tuesday if people should feel safe in the city. His response may surprise you.

Kenney didn't mince words, warning people should be concerned about their safety whether they live, work or visit Philadelphia as carjackings continue to spike.

Video released by police last week shows a gunman before he tied up a FedEx driver in the back of his truck. The suspect then took off in the city's Frankford section, crashed and then stole packages and ran away. Police need help to identify him. 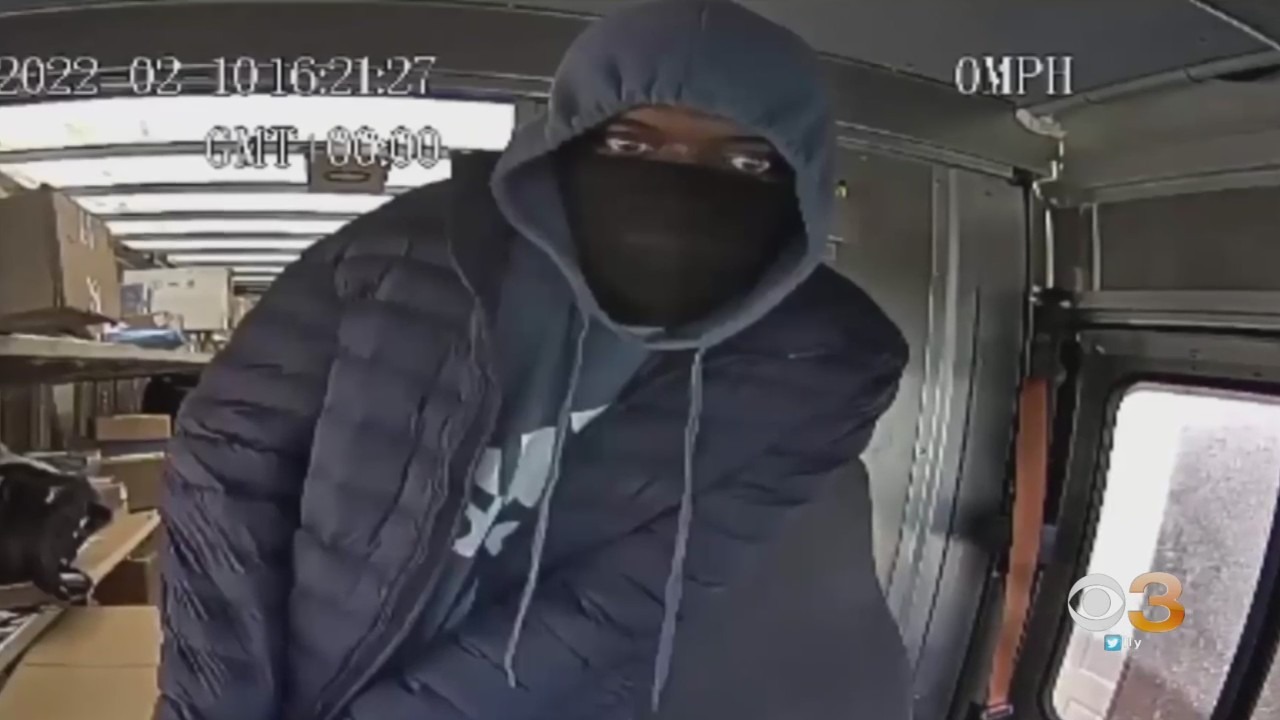 "Be concerned about, in a car, what's around me," Kenney said.

Kenney was asked if people should feel safe in Philadelphia amid a surge in carjackings.

Some people say they're cautious when out and about.

"I try to park near where I'm going. I try not to walk alone too far," a woman said.

"I maybe wouldn't want to walk around here at midnight," a man said.

CBS3 also showed the mayor's response to people from out of state visiting Independence Mall.

Many visitors were not aware of what some call an out-of-control crisis of carjackings.

But the troubling trend has even hit this area earlier this month when a mother was carjacked a few blocks away over at 3rd and Chestnut Streets.

Krasner agrees with Kenney that people should have their guard up while in the city as officials try to clamp down on carjackings.

"This is another aspect of gun violence. It's truly terrible, it's traumatic. Even where there's no injury, it's a traumatic experience so they should be concerned about it," Krasner said.

Police also reiterated Tuesday that carjackers are targetting Toyota RAV4s and Toyota Highlanders but officers are not sure why.