PHILADELPHIA (CBS) -- A Philadelphia man can't think of anything but getting his family out of Afghanistan. He left years ago to escape the dangers but now he fears for his loved ones' safety.

"I have a brother, I have a sister, my mom, everybody over there," Asmat Gilani said.

Gilani works around the clock at Baba Grill in Cinnaminson, all while thinking of his family in Afghanistan.

After the Taliban takeover, Gilani fears for their lives. He says his mother and sister are getting up in age and can't leave.

"They say, 'Can you send me money?' I say, 'I can't because everything is closed,'" Gilani said.

Gilani left Afghanistan 21 years ago to escape the dangers of the Taliban. He fled to Russia, where he spent six years, and then arrived in the U.S. -- a journey he hopes his brother will soon make.

Here's his younger brother surrounded by his children. They left their home city of Mazar a month ago on foot. They are now in Turkey. 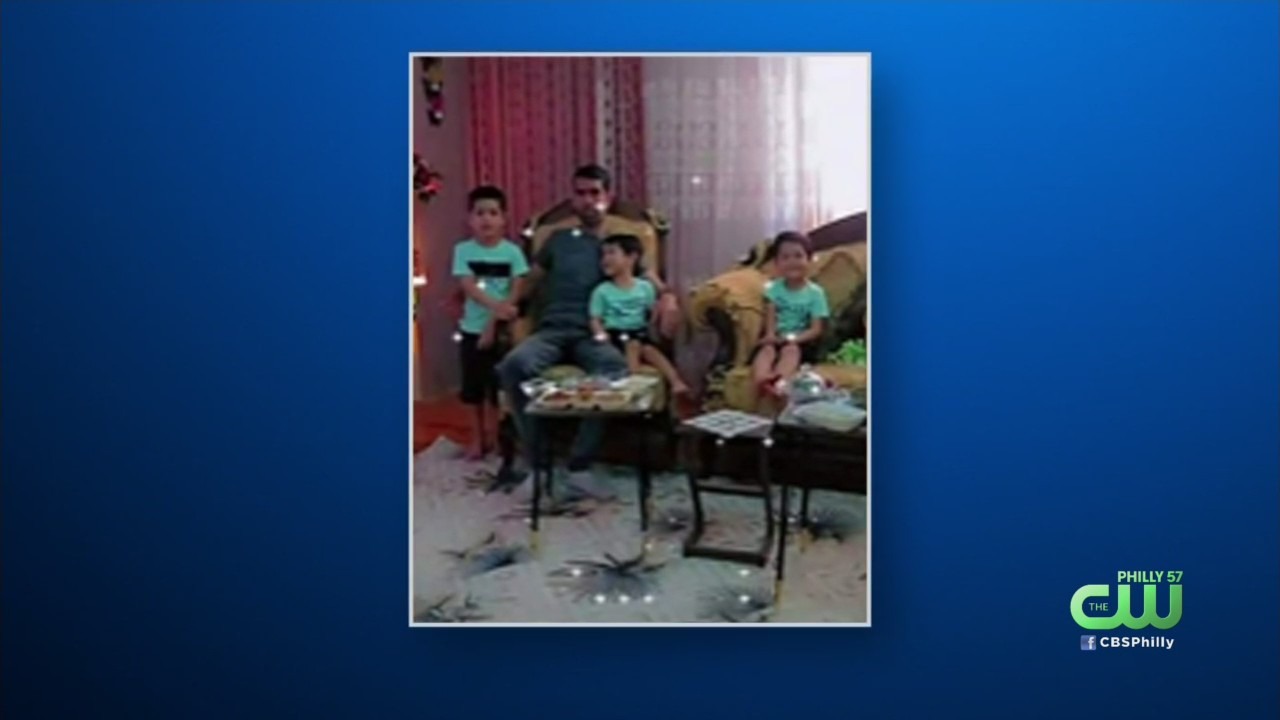 "Even being in Turkey, that's great, there's still no vehicle to bring him here," immigration attorney Gadi Zohar said.

Zohar says with no U.S. visas available, and the U.S. embassy and consulate closed, there are very few options for Gilani.

"If he's a U.S citizen he can petition for his brother. It's a long process that can take 14, 15 years but at least he's in something. And during that time, there might be new things that come up," Zohar said.

Would Gilani go back home?