PHILADELPHIA (CBS) -- A 20-year-old man was struck by two cars and killed in Philadelphia's Lawndale section on Sunday morning, police say. The incident occurred on the 6800 block of Oxford Avenue just before 2 a.m. 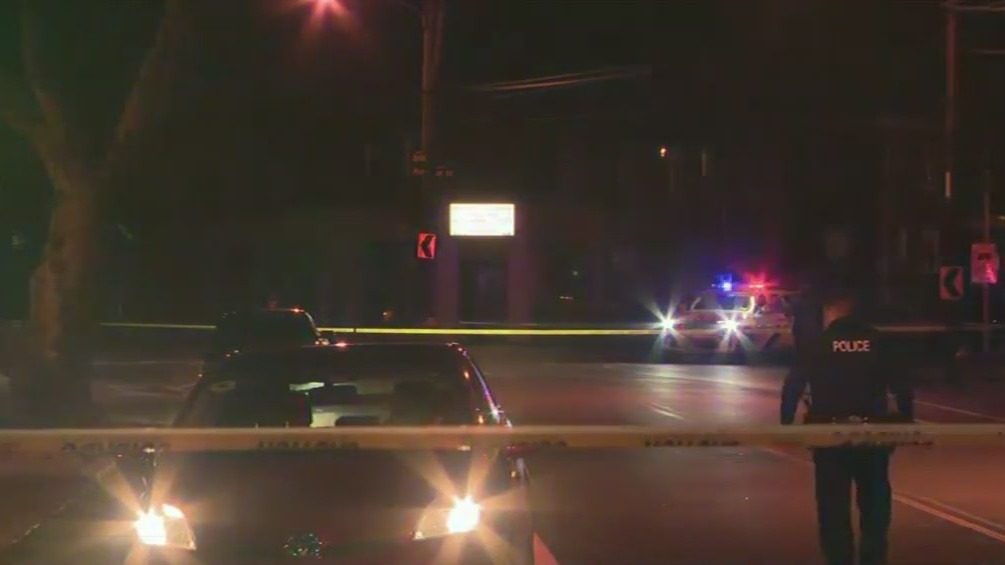 The driver of the Dodge Charger dialed 911. The operator of the Ford Taurus initially left the area, but returned a few hours later at the scene and spoke with officers, according to police.

No arrests have been made at this time, according to officials.