PHILADELPHIA (CBS) -- A man is dead after being shot and killed while gambling inside a Kensington convenience store, according to Philadelphia police. The shooting happened just before 10 p.m. Tuesday night. 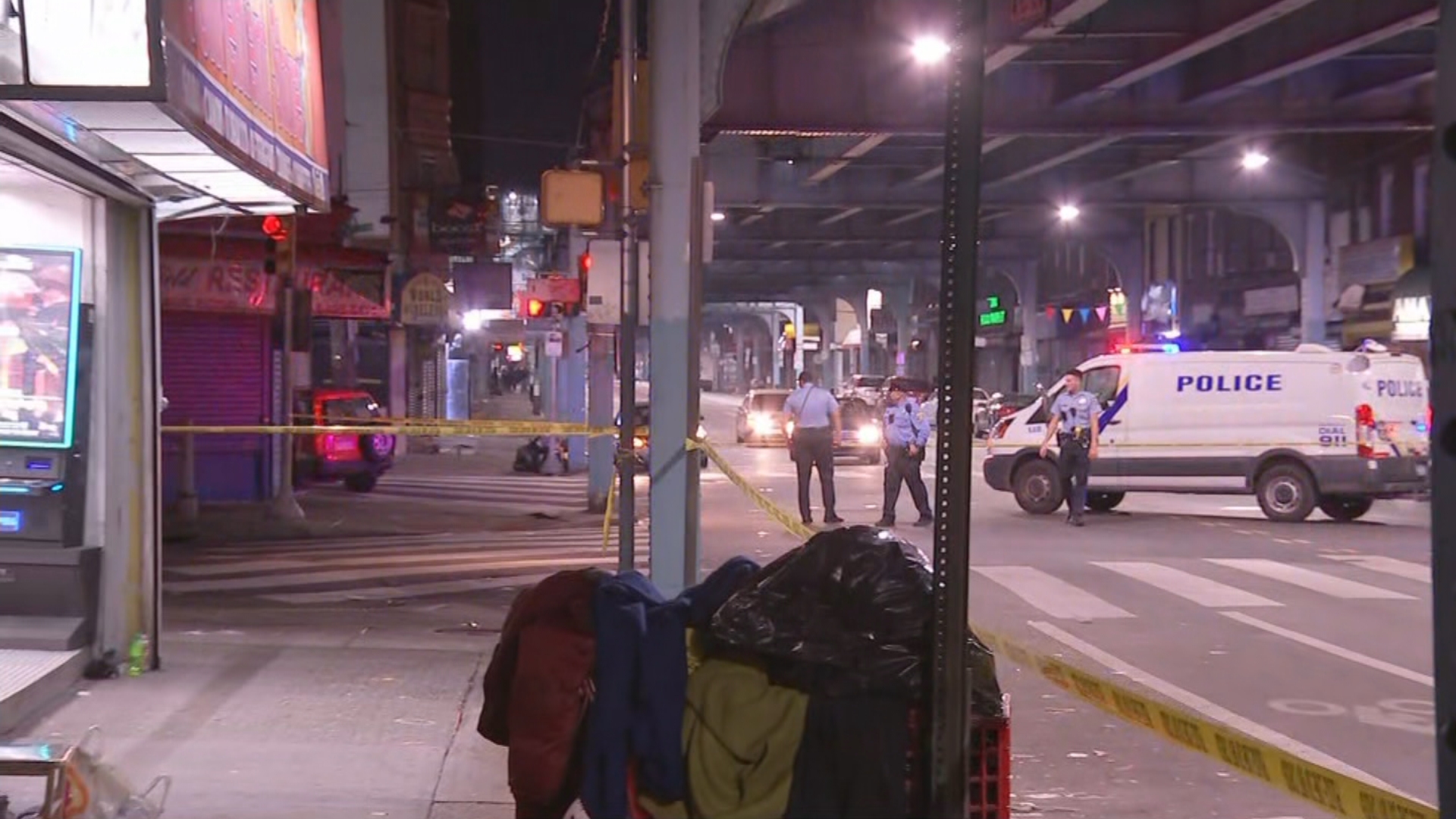 Witnesses told officers they saw the victim, a 25-year-old man, playing on gambling machines inside the store. That's when the shooter walked up and shot him multiple times in the head, the department said. 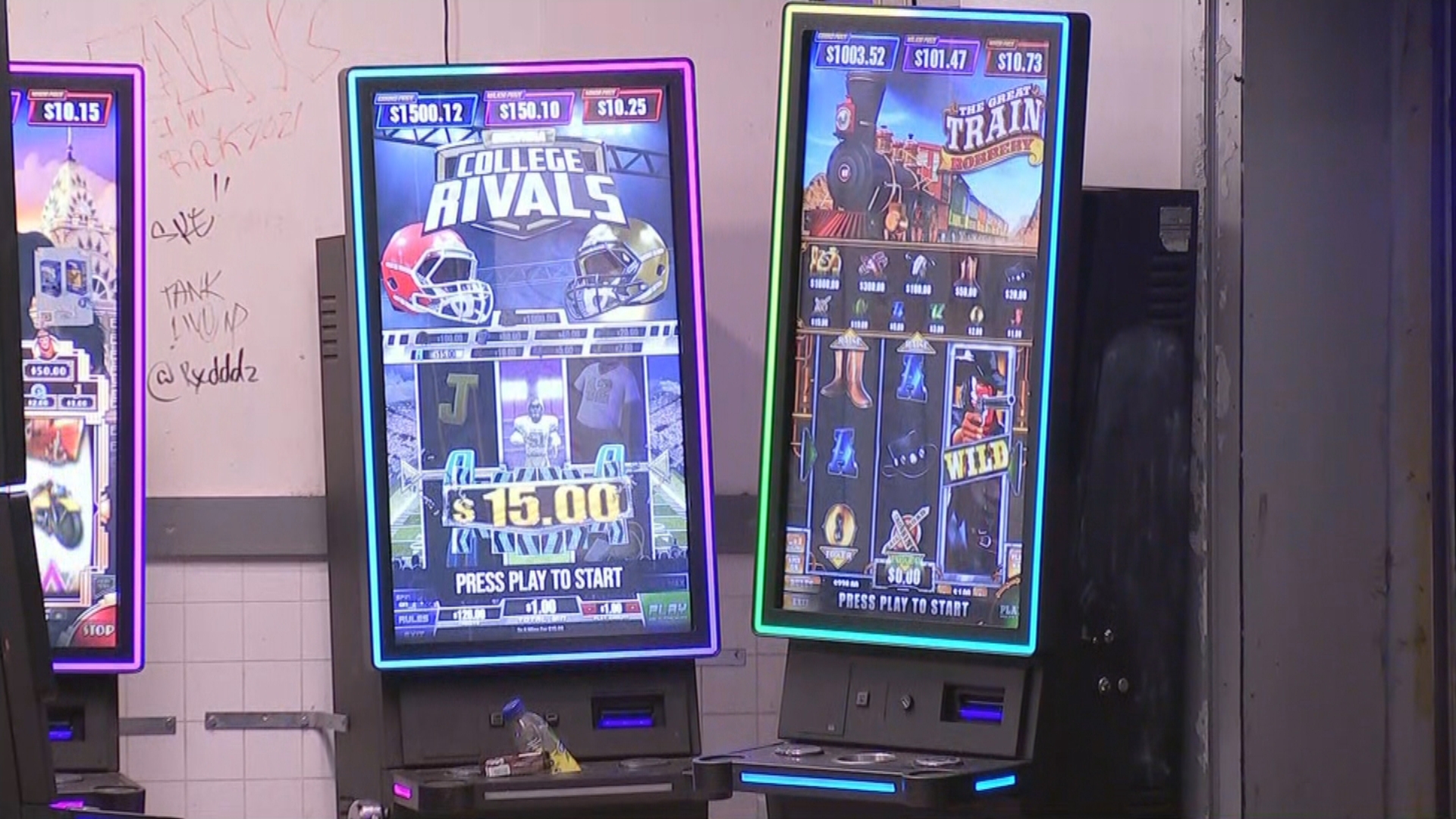 No weapons were recovered from the scene.