PHILADELPHIA (CBS) -- Your tax dollars are hard at work at Philadelphia International Airport. The travel hub is in the middle of a major renovation project. The funds are coming from the bipartisan infrastructure bill.

It's out with the old and in with the new. All of the bathrooms at Philadelphia International Airport are being renovated. 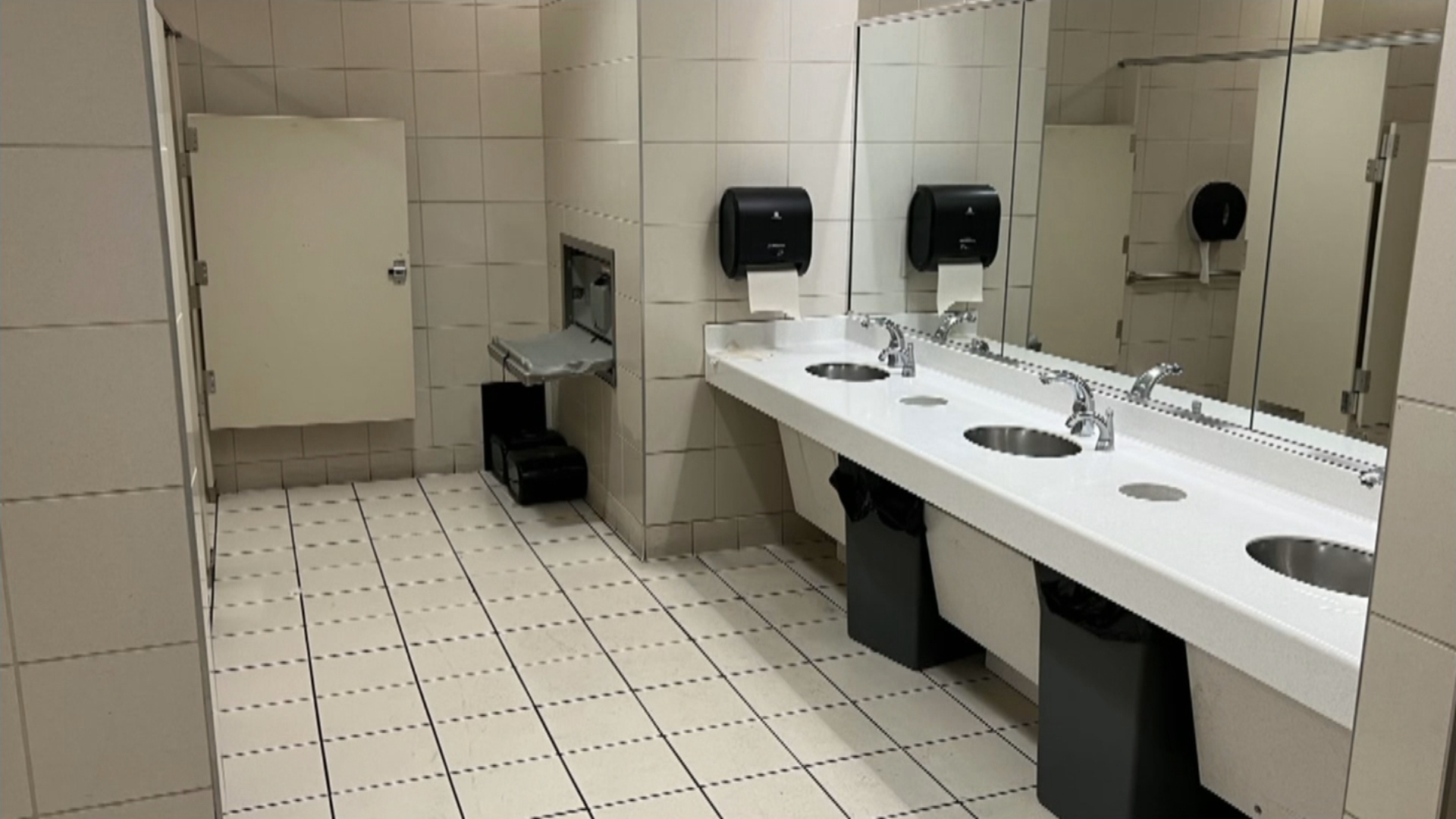 "I've always said when you come to the airport you have tons of choices when you're flying, except two things: TSA security and restrooms," Philadelphia International Airport interim CEO Keith Brune said.

The airport received $24 million from the bipartisan infrastructure law to continue its bathroom renovation project. Renovations began 10 years ago.

"Any of the projects we were submitting for had to be shovel ready and this is a project we're getting ready to bid for now and met that criteria," Brune said.

The renovation spans every terminal. 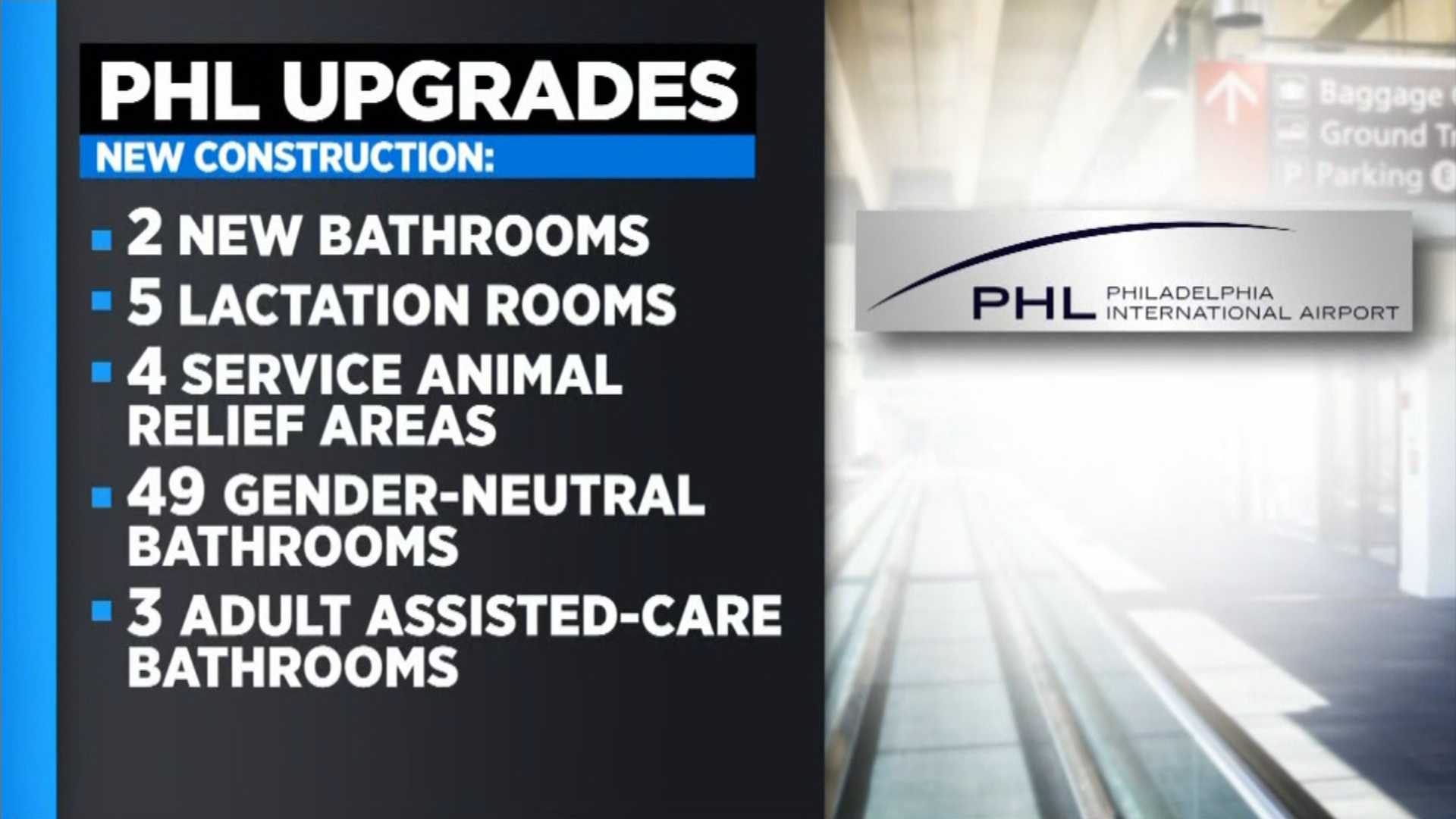 All of the bathrooms will have touchless faucets and hand dryers.

Sen. Bob Casey issued a statement, saying, "Infrastructure investments both on the tarmac and inside the terminal are critical to ensuring PHL remains a world-class airport that brings people, businesses and economic growth to southeastern Pennsylvania for years to come."

They say this will be an ongoing process. Not only will they be renovating older bathrooms but also upgrades to bathrooms that were already renovated.

"Any infrastructure, especially at an airport, will always be ongoing," Brune said. "I'd love to shut down all of my restrooms and rebuild them in a year, but that's not going to happen."

Renovations are set to be completed in 2026.