PHILADELPHIA (CBS) -- Six shootings in Philadelphia on Sunday left one person dead and 10 others injured. Police say a man was shot one time in his lower back and killed early Sunday morning in Kensington.

The shooting happened on the 300 block of East Ontario Street around 4:15 a.m. The victim was pronounced dead at the hospital at 5 a.m., according to officials. 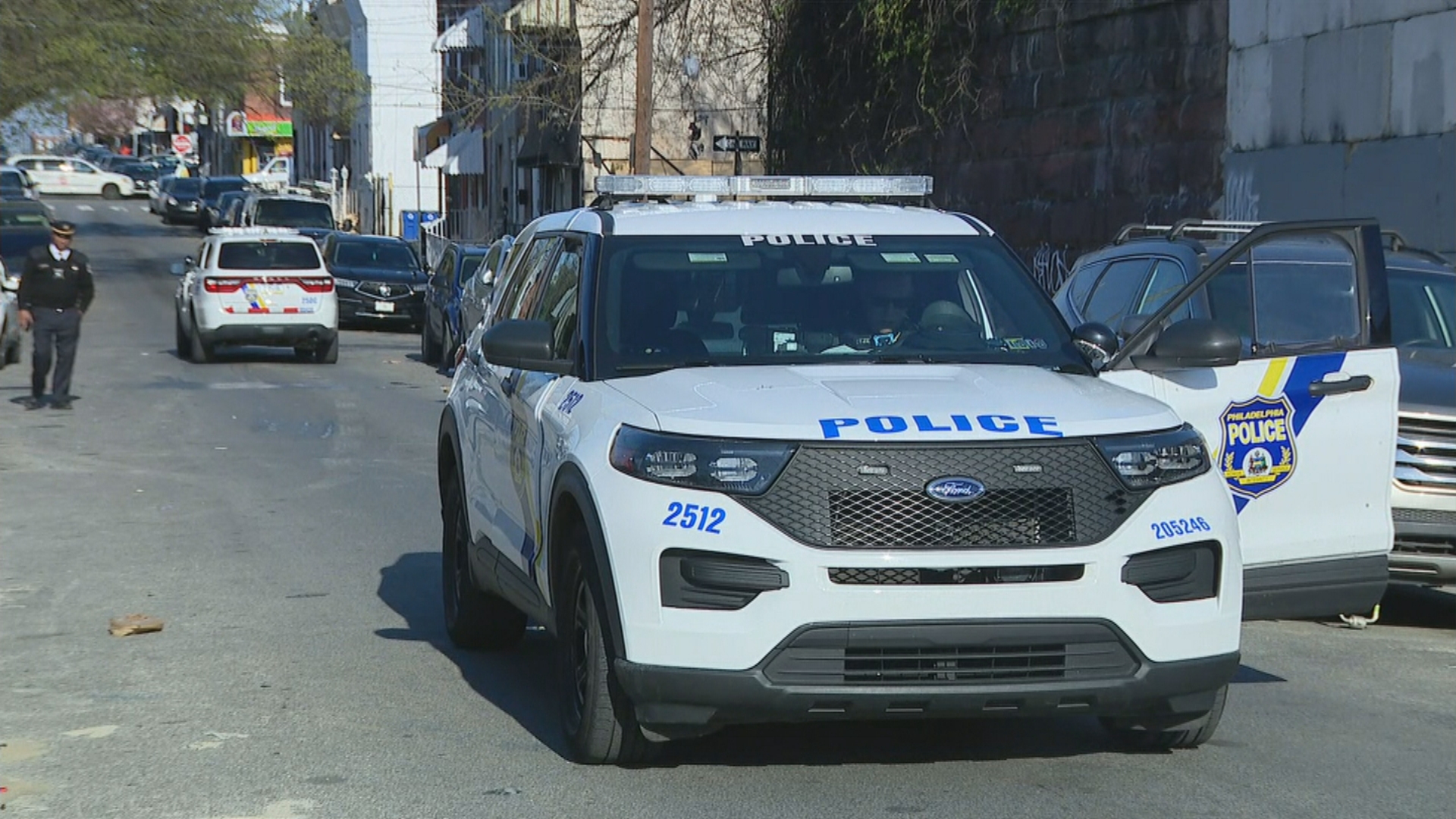 Police say a man was shot 12 times throughout his body in North Philadelphia. The shooting took place at the 2800 block of North Bambrey Street around 3:15 p.m.

The man was placed in critical condition, police say.

A shooting in Philadelphia's Fairhill section left four men injured, police say. The shooting happened on the 2800 block of Orkney Street around 6 p.m.

Police say a 48-year-old man was shot once in the left hand in Powelton, police say. He was placed in stable condition at the hospital. 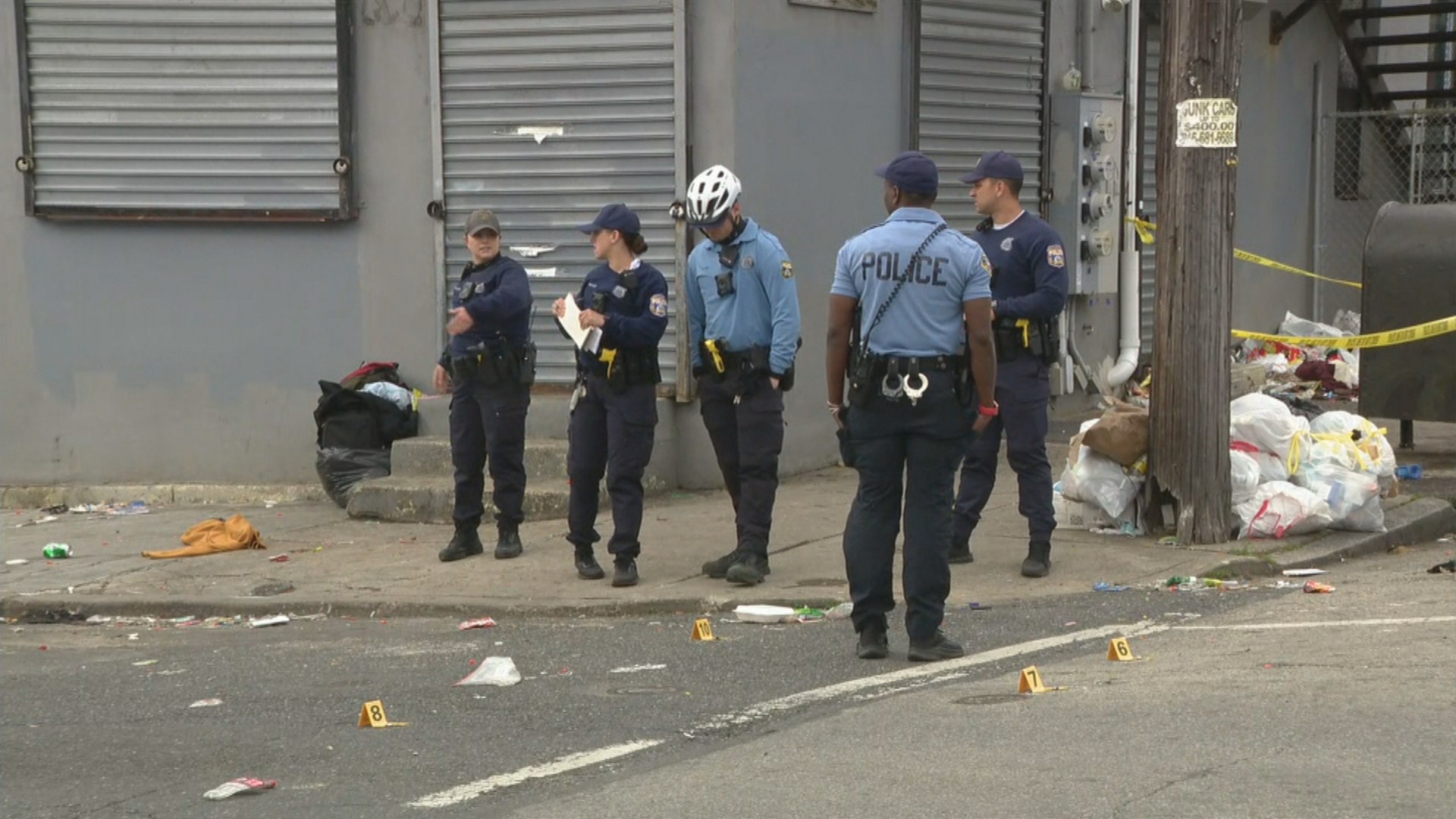 Police say a 21-year-old man was shot once in his left shin in Feltonville. The shooting happened at the intersection of D Street and Wyoming Avenue at 6:50 a.m., according to police.

The 21-year-old is in stable condition.

Police say no arrests were made and no weapons were recovered in any of these shootings.

The shootings on Sunday follow several violent days in Philadelphia.

Three more people were killed and 13 others were injured in 11 separate shootings across Philadelphia from Friday to Saturday.