PHILADELPHIA (CBS) -- A two-alarm fire along Delaware Avenue in Fishtown is now under control, according to Philadelphia fire crews. According to officials, the fire was at a brand new apartment complex that was still under construction. 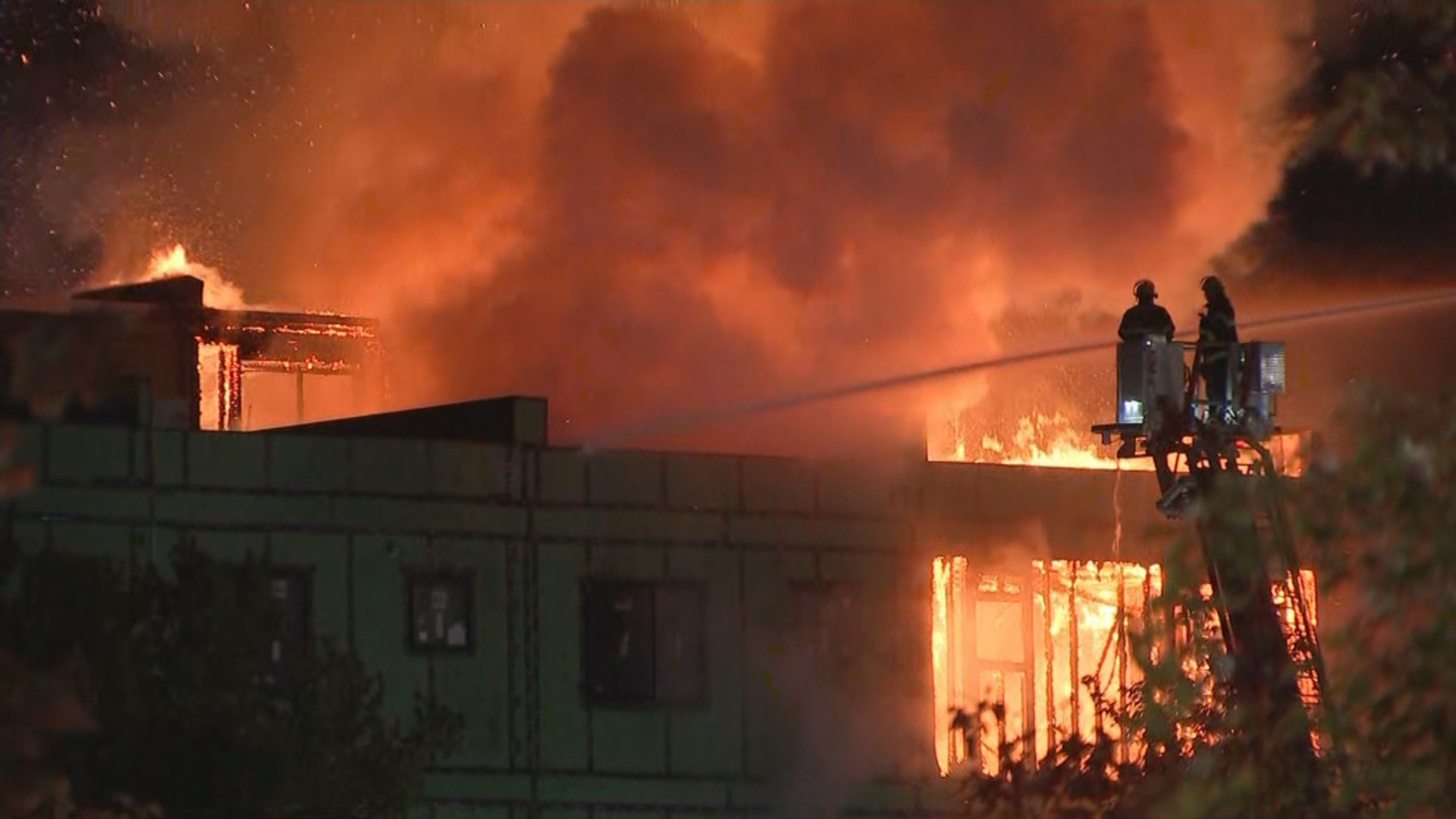 The fire started before 4 a.m. Friday morning next to the Rivers Casino. Firefighters arrived and found the third floor of the building completely in flames.

Acting Deputy Chief Michael Jackson told CBS3, "We had 75 personnel working on-site. The fire was placed under control in 49 minutes. Crews did a very good job."

Deputy Chief Jackson said the first did not extend to any other buildings.

One person was taken to the hospital, officials said. The cause is still under investigation.