Soape tragically lost her father and grandfather last year. She's a huge fan of Harris, so her mother, Holly, reached out to him to see if he would be willing to escort Soape to the dance.

Soape and her mother spoke with Eyewitness News about the experience on Wednesday morning. 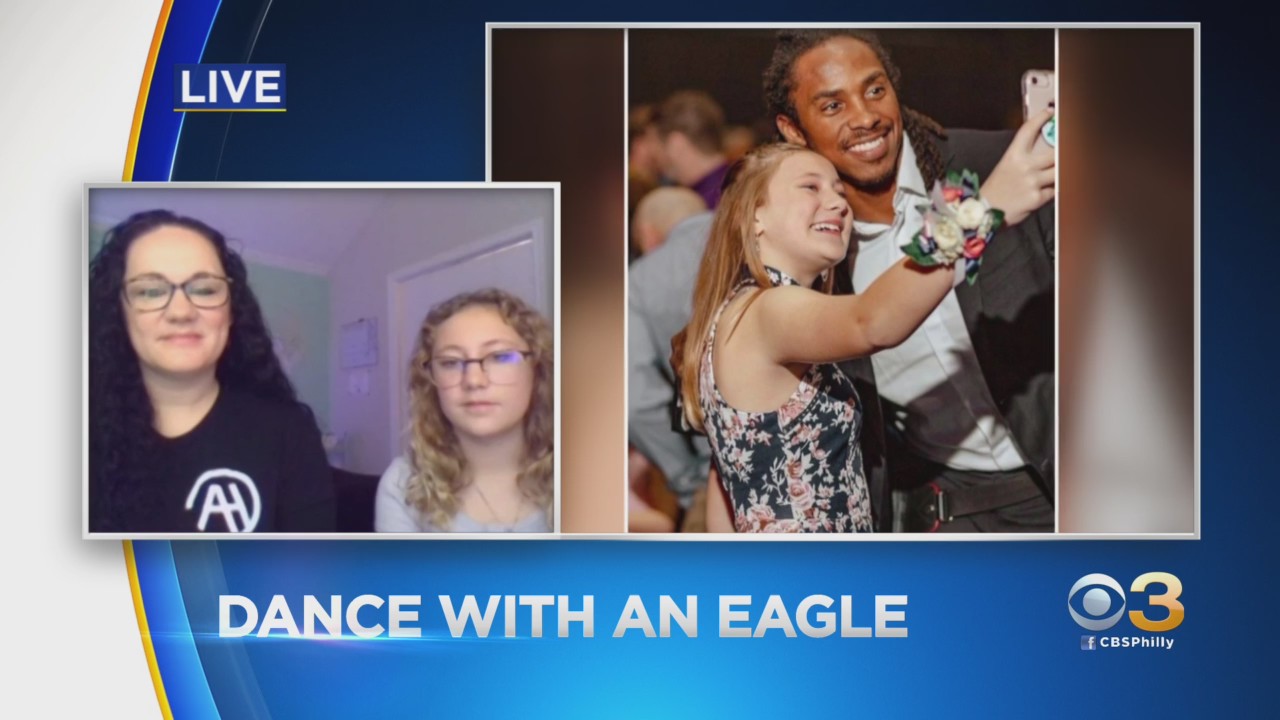 Holly said she reached out to Harris about six weeks before the dance, but he was unclear if he would be able to make it due to the Eagles making a run at the playoffs.

Luckily for Soape, the Eagles got demolished in the first round of the playoffs by the Tampa Bay Buccaneers, which made Harris available to attend the dance.

"All of it was just a fairy tale and amazing," Holly said.

Holly said a representative from Harris' foundation contacted her after he agreed to attend the dance, and he paid for Soapes' dress, shoes, and makeup. 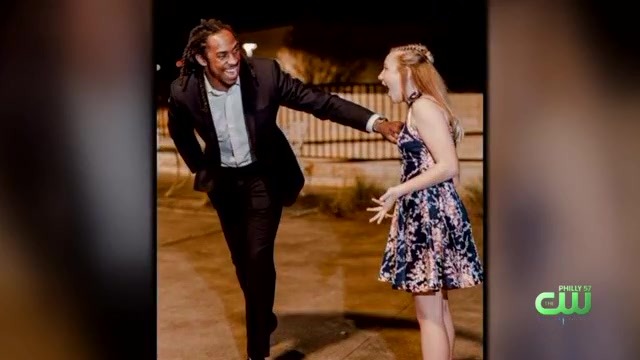 Even though Soape was nervous during the dance, she said Harris made the dance a really nice time.

"He was very nice," Soape said. "When I was super nervous, he made it feel like less nervous to be around him, and it was really fun. And as the night went along, it got a lot more less awkward."

"Every time I think he could see she was getting nervous, he would just engage in conversion with her," Holly said. "He kept her laughing, he kept her dancing on the dance floor, they ran around the church doing a scavenger hunt, just playing games, really made the whole night just really incredible for her because you could tell she was very nervous to start with. But she warmed up right away, he made it great for her."

WATCH THE VIDEO ABOVE FOR THE FULL INTERVIEW.