PHILADELPHIA (CBS) - A Philadelphia contractor is accused of murdering one of his clients and leaving his body inside a burning car in South Philadelphia. The Philadelphia District's Attorney's Office announced Tuesday murder charges have been filed against 39-year-old Luis Cruz in the death of 43-year-old Joslyn Morgan. 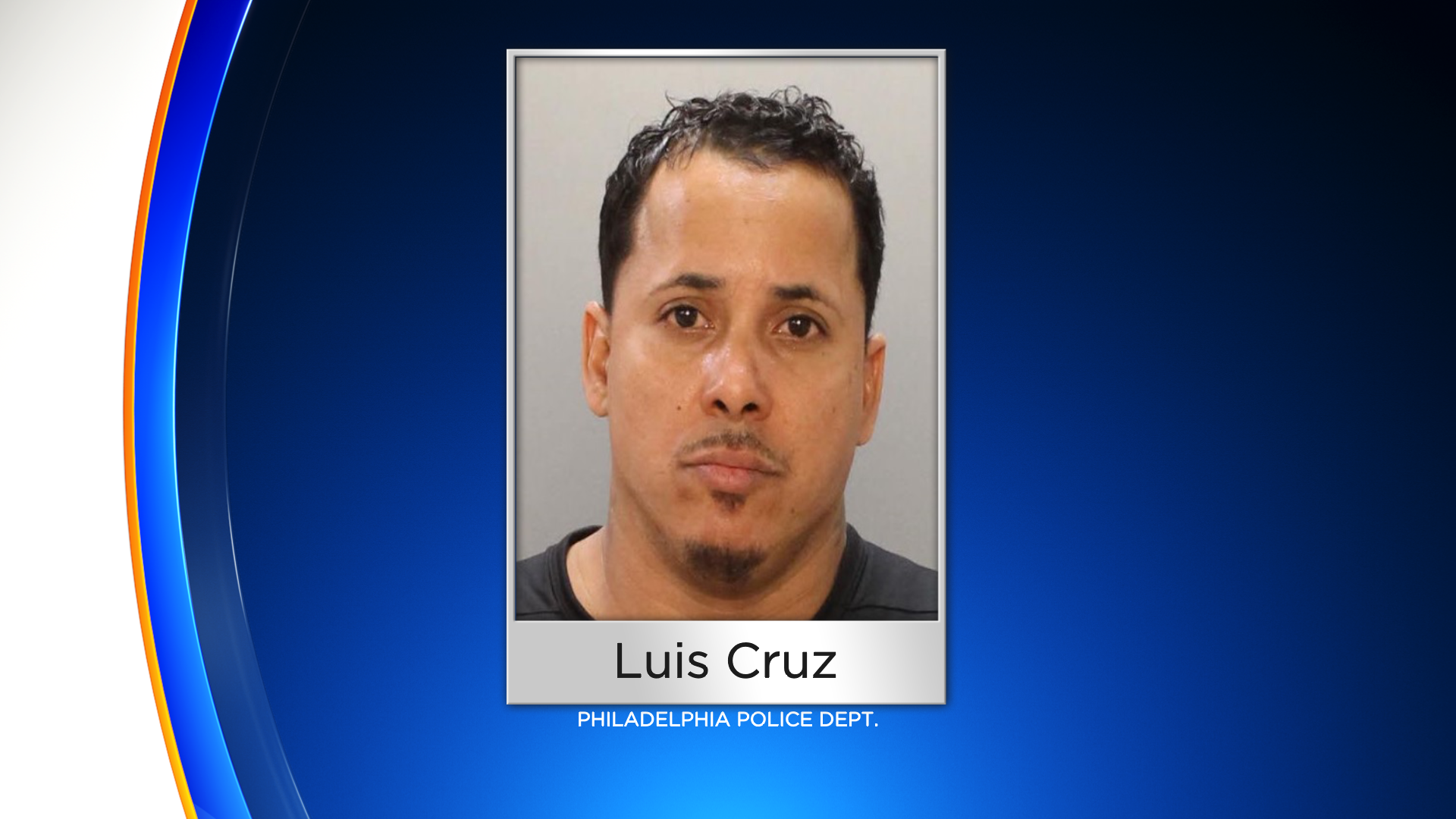 Morgan's body was found last Tuesday in a burning Jeep Wrangler on the 2700 block of South 3rd Street. Morgan's body was wrapped in a blanket inside the car's trunk. Police say he had been shot in the head.

The medical examiner confirmed Morgan died of a close-range gunshot wound to the head.

Witnesses tell police Cruz had a falling out over Morgan's dissatisfaction with his roofing work and refusal to pay.

Cruz was taken into custody on Jan. 25. Police say he confessed key details of the crime and his apparent attempt to dismember Morgan's body and destroy the remains.

"This shocking crime required a significant and thoughtful investigation. I thank the Philadelphia Police Department and my office's Homicide Unit for their expedient and careful work in tracing this murder back to Luis Cruz, who appears to have taken a man's life over an argument about the quality of his roofing work," District Attorney Larry Krasner said in a statement. "Because of this murder, a man is forever lost to his family and community."

Cruz has a preliminary hearing scheduled for Feb. 12.