PHILADELPHIA (CBS) -- Philadelphia police arrested an armed man after a standoff in Frankford. Chopper 3 was over the scene Wednesday morning on the 4900 block of Duffield Street.

Police responded to Duffield Street for reports of a person with a gun. According to police, a man at the scene told them a suspect inside the third floor of the home fired a shot at him. 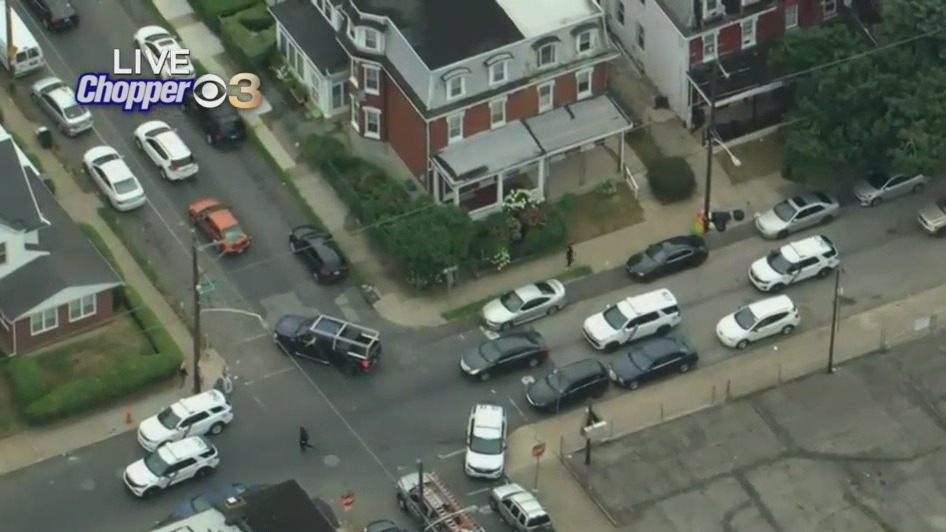 The man was arrested by SWAT officers after he barricaded himself inside the home at 6:47 a.m., authorities say.

There were no injuries to the civilians or the police.