PHILADELPHIA (CBS) -- A person of interest in a drag racing hit-and-run in South Philadelphia that may have potentially injured a woman is planning to turn herself in. The driver's lawyer told Eyewitness News that she will turn herself into Philadelphia police at 10 a.m. on Friday.

Police were called to the area of 3rd Street and Pattison Avenue around 1 a.m. on July 20 for a report of a crash. Police say the area is well known for drag racing and now one of them has turned tragic.

Investigators say there was a street race in the area involving a white Nissan 350Z. That vehicle then crashed into a black Toyota and a tractor-trailer. Police say a female bystander who was nearby was apparently struck. 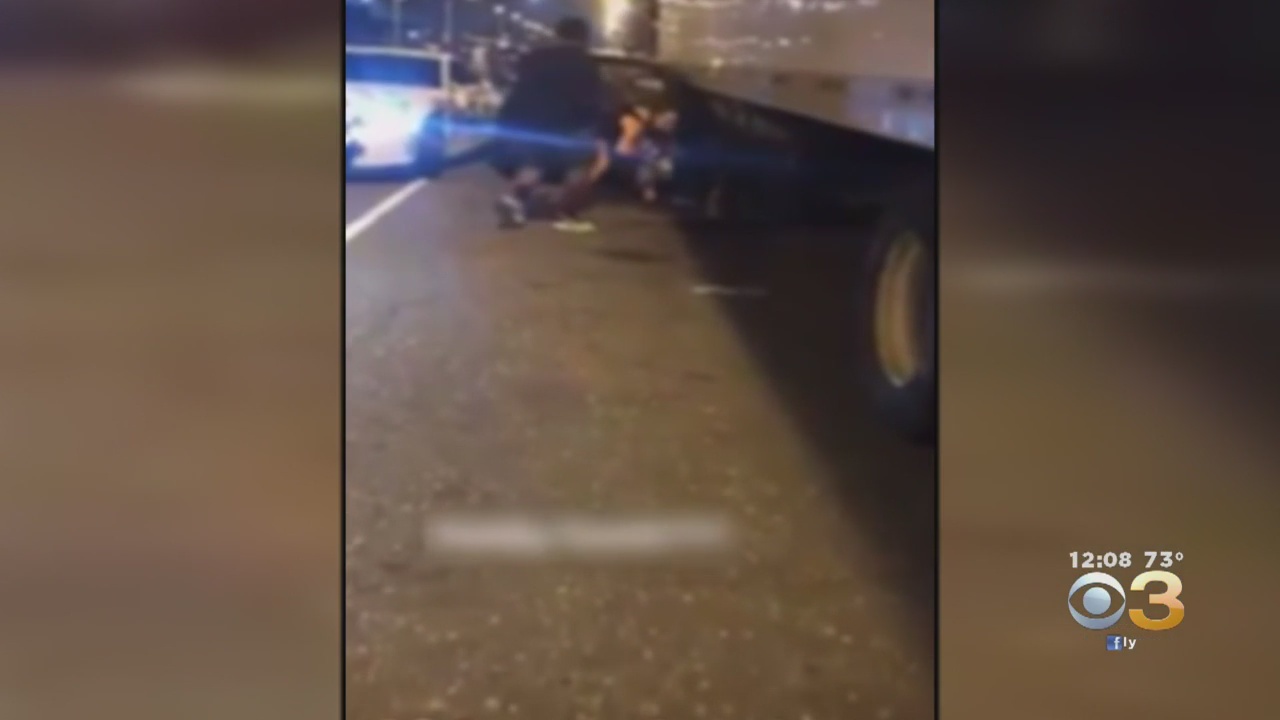 Video from Instagram shows as two people rush to pull the woman from underneath the tractor-trailer. The woman, who is missing a shoe, appears to be in distress.

The woman lays on the ground as over a dozen people come to her aid and appear to confront the driver of the Nissan.

During a press conference Tuesday morning, police said they have located the driver of the white Nissan and were speaking with her attorney. Her attorney told Eyewitness News the woman will be cooperative and forthcoming with the investigation. 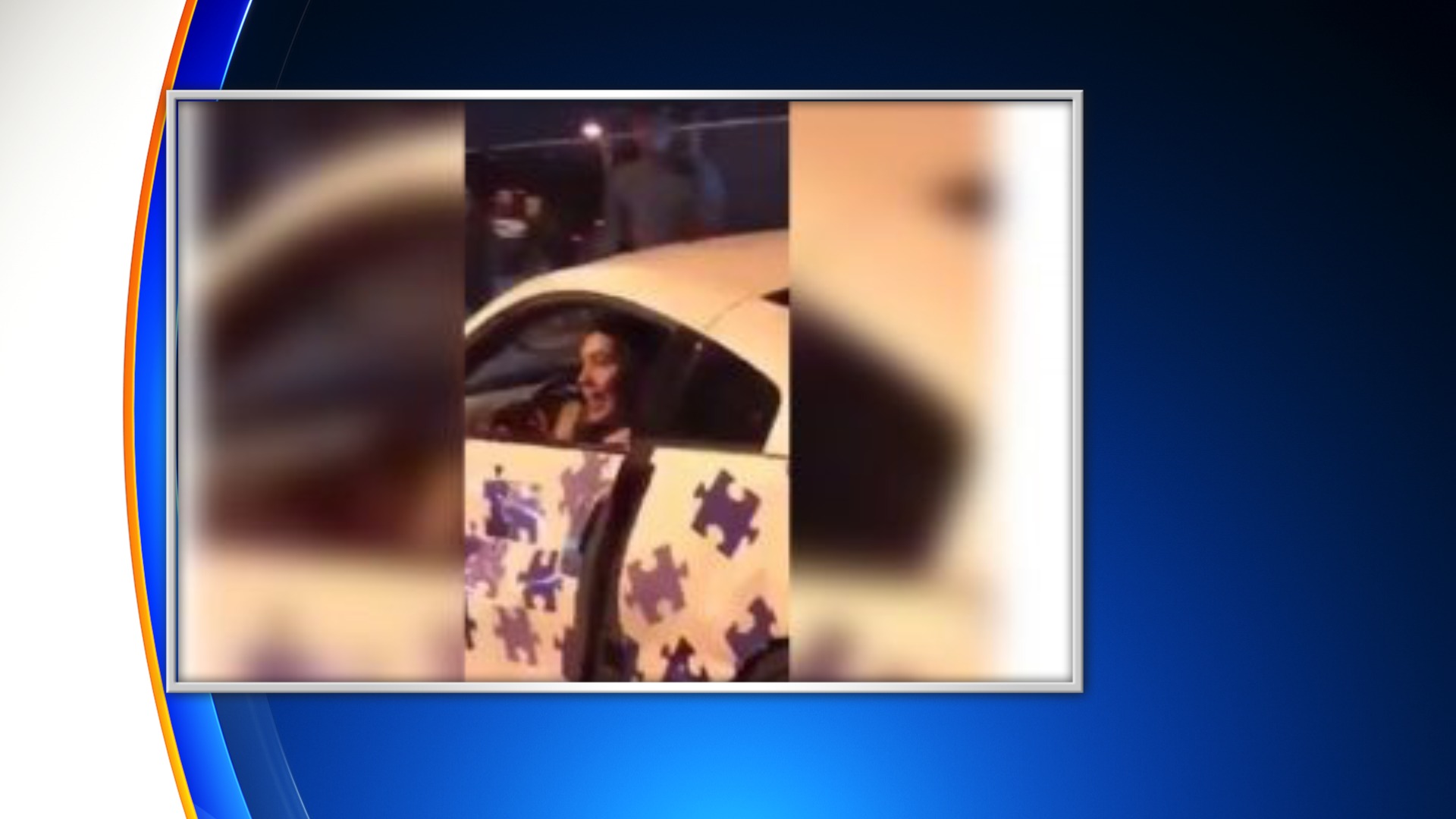 Police say drag racing is common in the area and that it's a difficult situation to control.

"They're a pop-up thing. You can compare it to a flash mob," Philadelphia Police Capt. Mark Overwise said. "They pop up, we become aware of it and go out. Very rarely do we get a heads up that a drag race is going to happen."

Overwise says the driver of the car could face misdemeanor charges of leaving the scene of an accident and for being involved in a street race.

"The video is an example of what happens and what could happen as a result of a street race," Overwise said.

The woman who spoke with Eyewitness News says she was jumped after the crash and had her cellphone stolen. She didn't want her face on camera because she fears of retaliation.

The woman says her friend suffered serious injuries, but is now out of the hospital.