LANCASTER, Pa. (CBS) -- Nearly 20 puppies are now in the care of the Pennsylvania SPCA after being removed from a property in Lancaster. Humane law enforcement officers with the PSPCA executed a search warrant on Wednesday after receiving a tip.

A good Samaritan reported that the owners of the property had not been there since Sunday. The PSPCA team then responded and found corroborating evidence to support the claim. 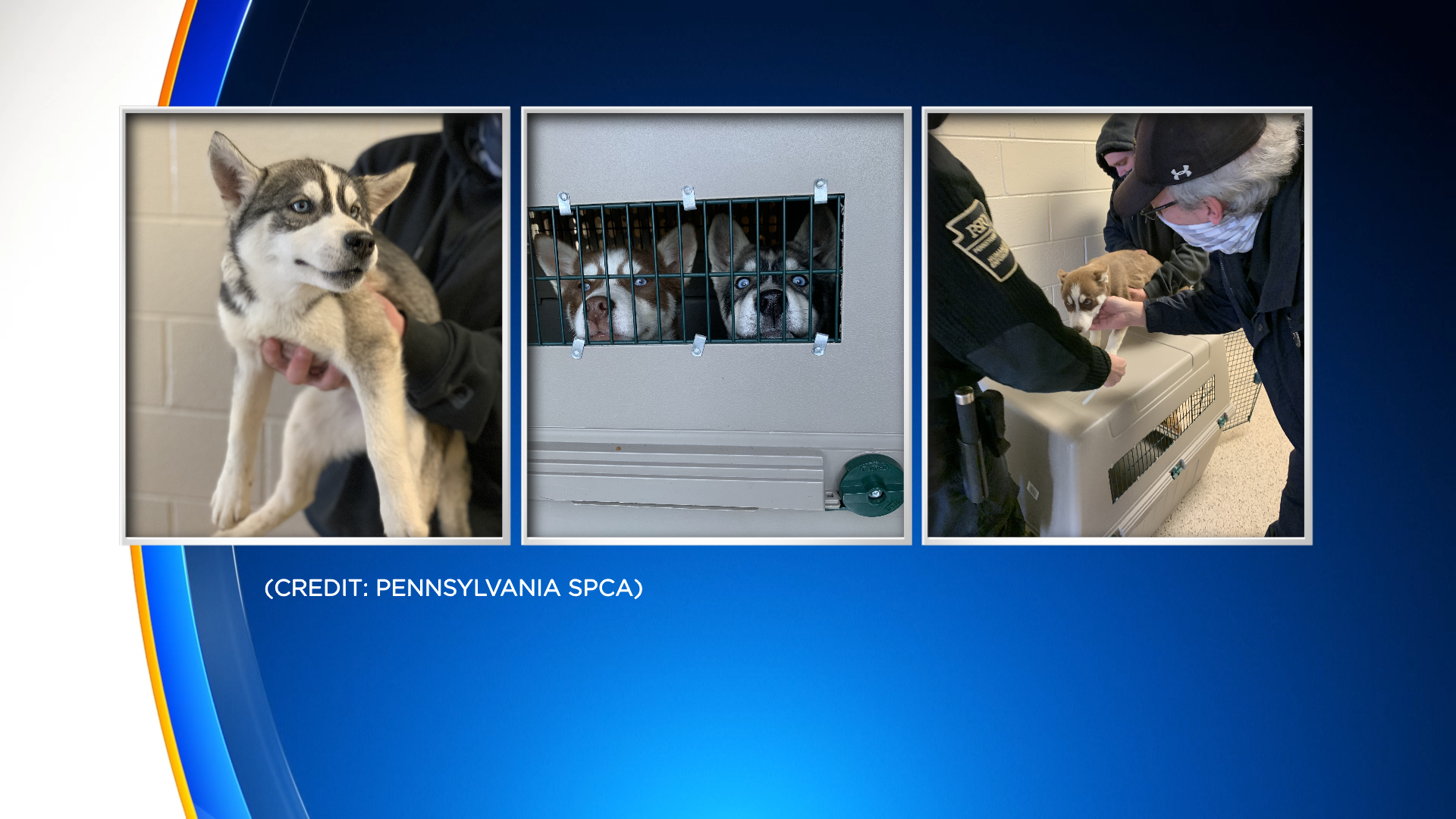 After receiving a warrant, officers removed five puppies along with their mom, as well as 11 other adolescent and adult dogs.

All of the dogs were transported to the PSPCA's Philadelphia headquarters to be examined and cared for by the shelter's medical team.

The PSPCA had previously been to the property in November assisting the Bureau of Dog Law with a warrant.

At that time, though without a kennel license, the owners of the property were operating as a kennel and puppy dealer in the Commonwealth housing more than 25 animals.

Six Siberian Husky puppies were removed from the property that day and ultimately adopted into new loving forever families.