PHILADELPHIA (CBS) -- The Pennsylvania primary is four days away and a key demographic candidates are trying to appeal to across the commonwealth is Black voters. CBS3 and our sister station KDKA in Pittsburgh worked together to learn about the most important issues that will determine their vote and the efforts that are underway to get them to the polls.

"All the elections are important," Pastor Robert Collier of the Black Clergy of Philadelphia said, "but this election is important for all people, especially the left out and the left-back."

Leaders of local Black churches in the Philadelphia region are imploring voters, especially those in underserved communities, not to wait until November to head to the ballot box.

The primary elections on Tuesday are just as crucial. 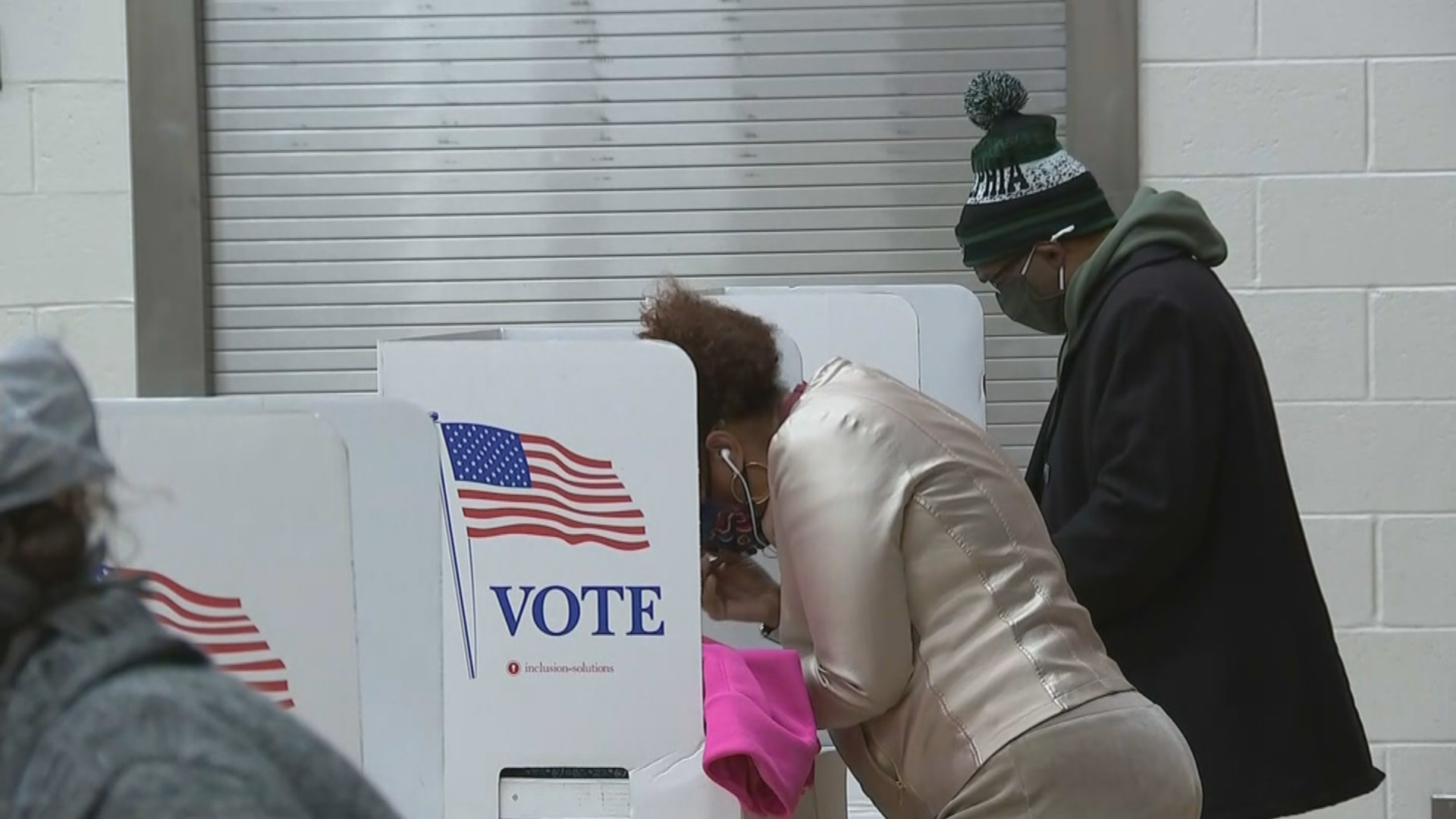 "This is a major election. The concern is that people will be apathetic," Pastor Clarence Wright of the Black Clergy of Philadelphia said.

Wright is the lead pastor at Love Zion Baptist Church in North Philadelphia. With issues like abortion, the economy, and health care costs as top concerns for voters, they say casting a ballot is one way to help bring about change.

"There is still a process and that process is to vote," Wright said

According to the U.S. Census Bureau, for the 2020 presidential election, Black voters came out in large numbers. 72% of Blacks eligible to vote in Pennsylvania were registered and of them, nearly 71% of them voted. 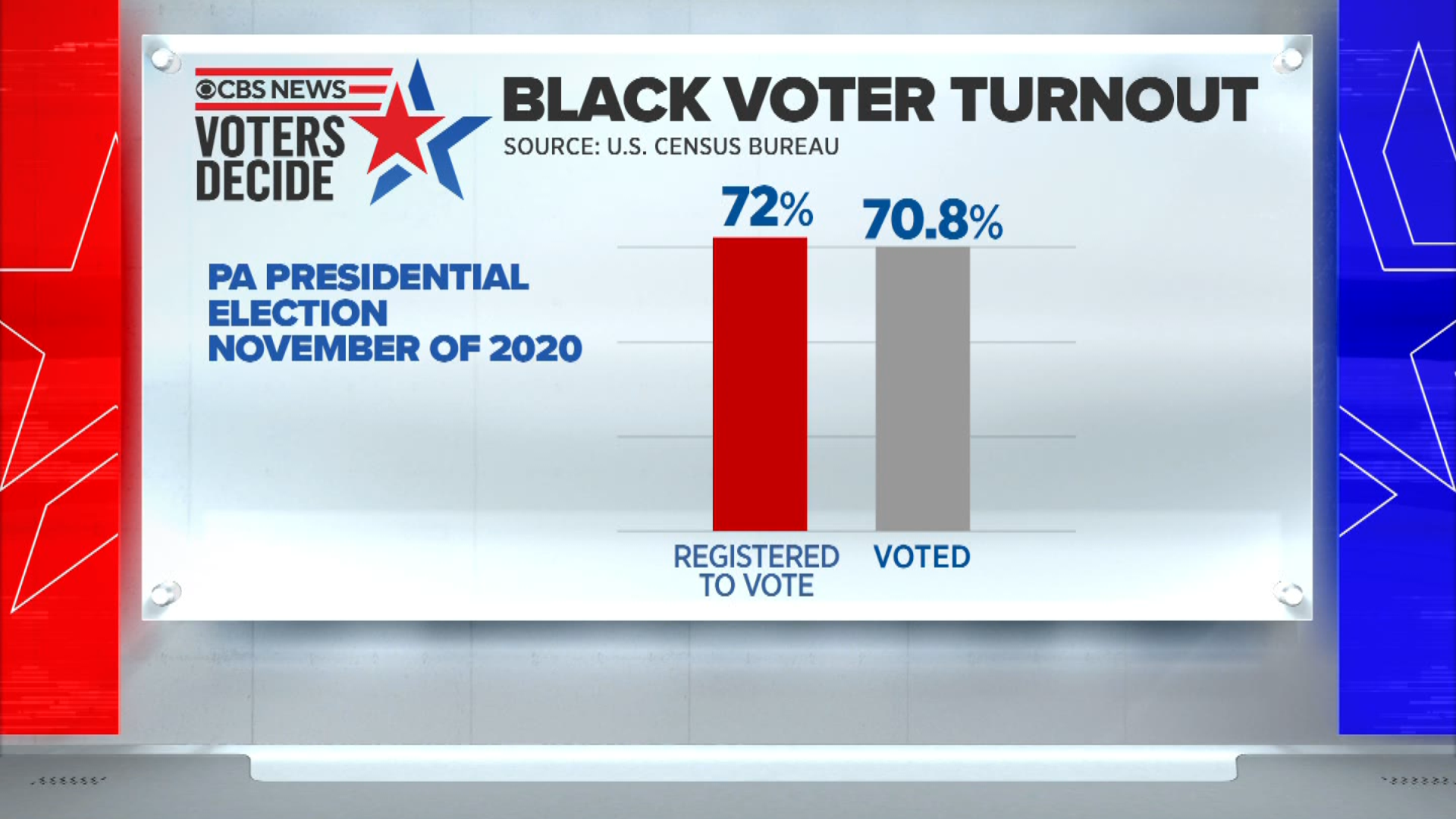 But with less publicity during midterm years, turnout for primaries is typically far less.

"When you look at the numbers for Philadelphia and for the commonwealth, they are dismal," Urban League of Philadelphia President Andrea Custis said.

In the lead-up to election day, the Urban League of Philadelphia is urging voters to do their homework and know where candidates stand on matters important to them.

Community leaders say what will be key in the primaries and the November mid-term elections will be getting people registered to vote, educating people about the issues and getting people to the polls on election day.