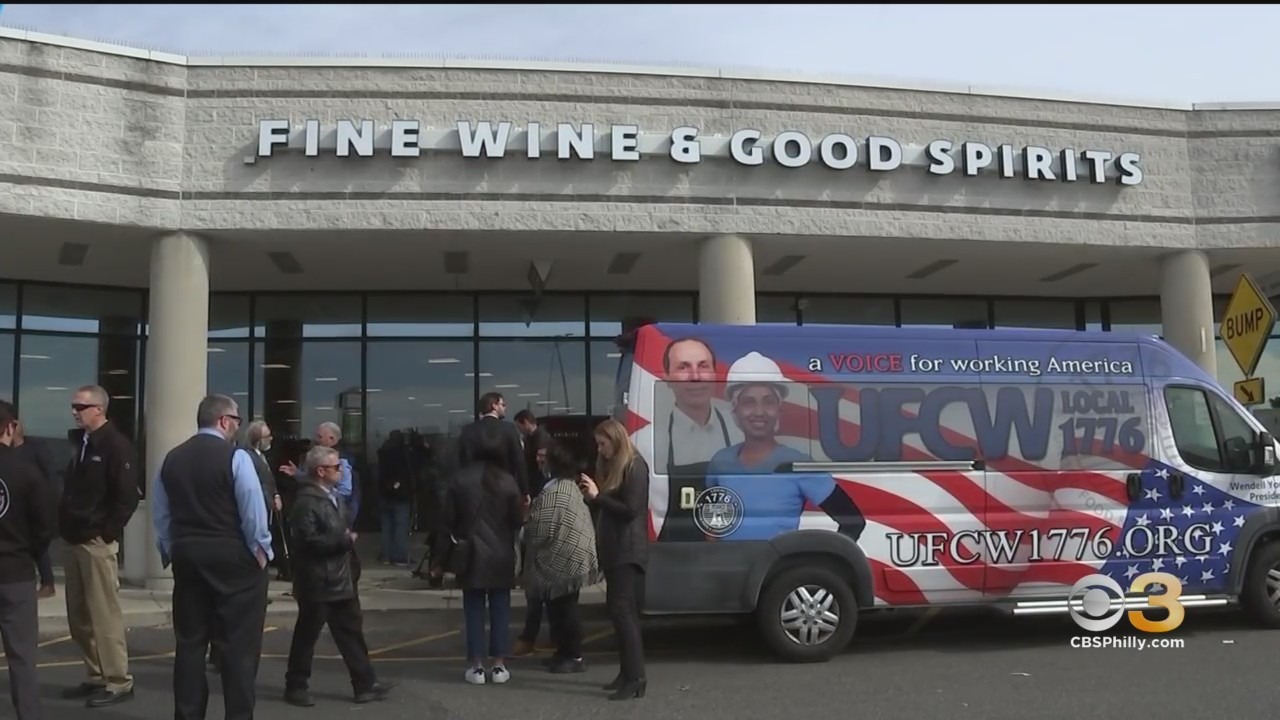 "There's nothing, nothing in this ballot question that says, 'Restrictions, regulations, controls.' Nothing," Williams said. "It just says, 'Have at it, prey upon the poor, and drive for profits.' That's what this is."

The latest Franklin and Marshall College poll finds voters are nearly split on whether Pennsylvania should get out of the liquor business.