PHILADELPHIA (CBS) -- The Penn Relays are back for the first time since 2019. Thousands of athletes will be competing over the next three days at Franklin Field.

The Penn Relays is the country's oldest track and field event. Events include the 4x100-meter relay, the pole vault, and the disc and javelin throws.

Thirty-three states, as well as Puerto Rico, Bahamas, Guyana, Jamaica, and Trinidad, will compete in the event.

The pandemic forced the cancellation of the Penn Relays for the past two years. 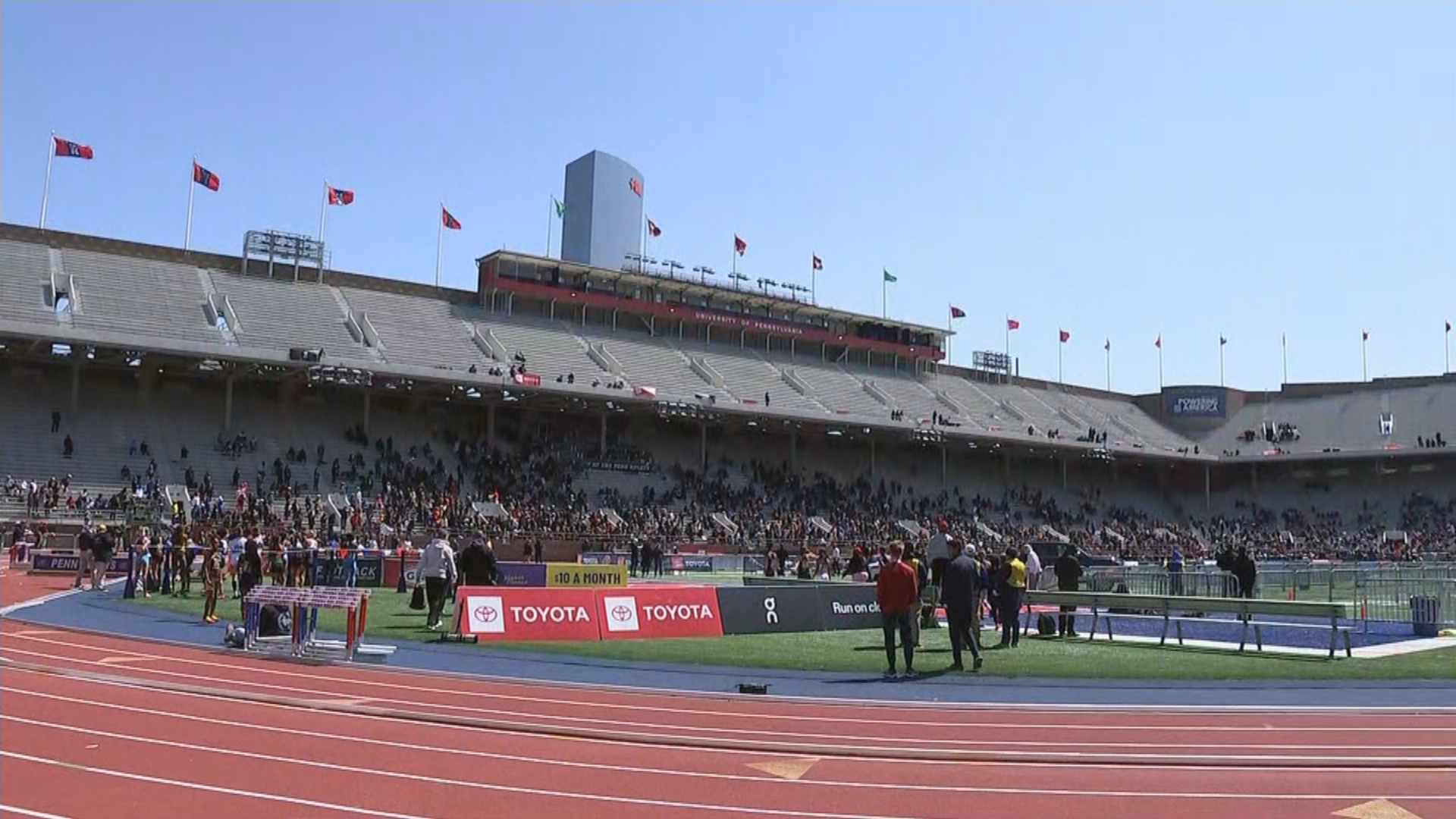 Steve Dolan, the director of the Penn Relays, said there has been a lot of interest from athletes who are eager to return.

"It's going to be great across all vendors, across all ages," Dolan said. "We have such a great crowd here. The Philadelphia crowd comes, and people from all over the country and world come watch the Penn Relays in person here. It's a knowledgeable crowd. And what's exciting is we're going to have professional athletes compete at the highest level and the crowd is going to go crazy. We're also going to have middle schoolers and high schoolers of all levels competing... It's going to be really exciting at Franklin Field."

High school girls are competing on Thursday afternoon, but also some of the best Olympic and collegiate athletes will be competing as well. All ages will also compete at the Penn Relays.