PHILADELPHIA (CBS) -- After two years, the Penn Relays are back. Thousands of athletes are competing at the historic Franklin Field.

High school girls are competing in the 3,000-meter championship run Thursday afternoon, but these games are for athletes of all ages and proof once an athlete, always an athlete.

Age ain't nothing but a number.

Buch, a La Salle University professor, may be 85, but he's running with the best of them. 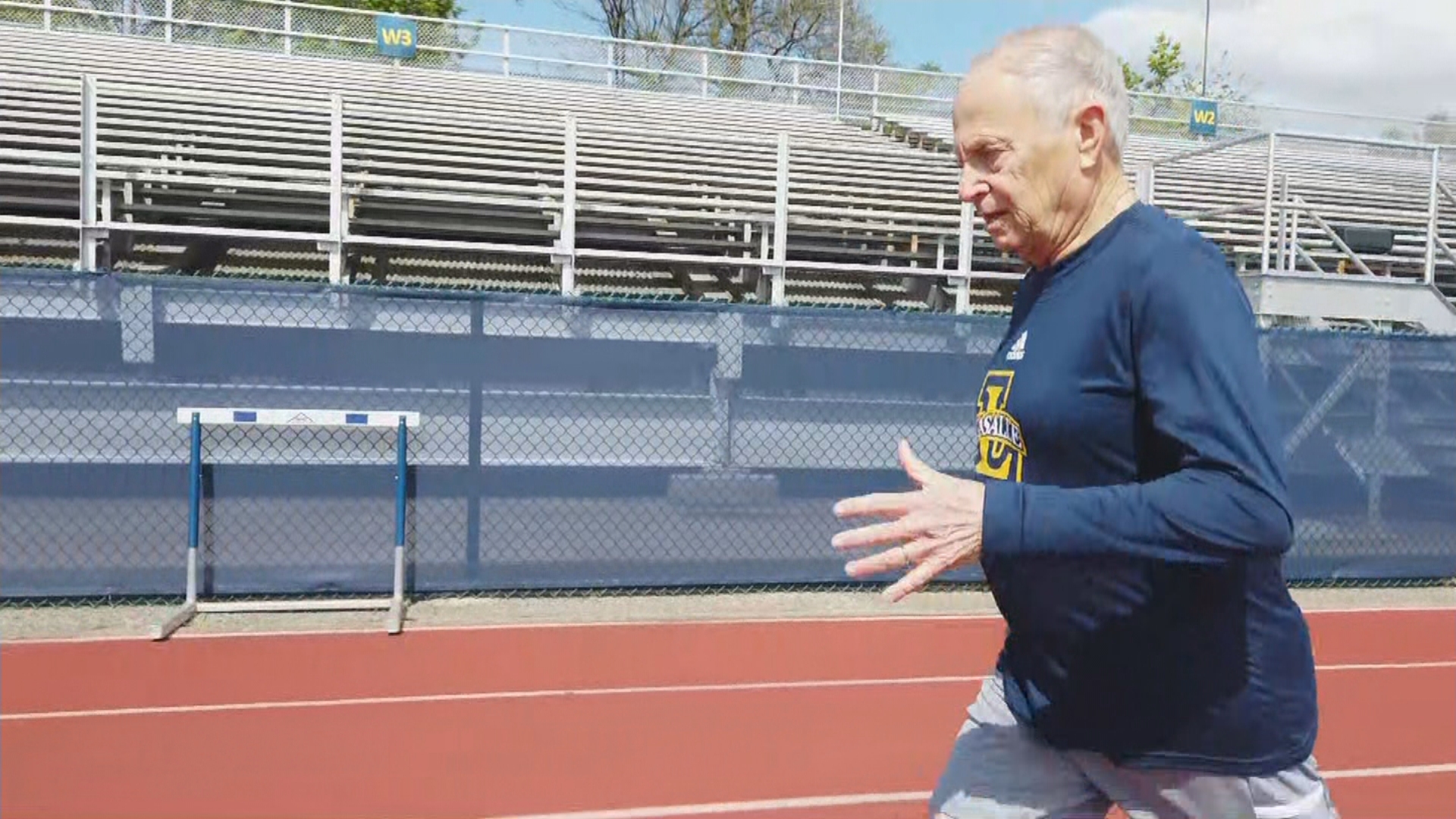 "I'll challenge everybody in anything they want," he said.

The challenge this weekend is the track at the Penn Relays.

Buch wants to be called Josh. So Josh will be competing in the 100-meter dash Saturday afternoon.

Josh didn't start running until the age of 76. That's when a tennis partner encouraged him to take part in his first Penn Relays.

For that race in 2015, he qualified while running the track at La Salle's McCarthy Stadium.

Besides the two years of the pandemic, he's chased the adrenaline rush in every relay since. 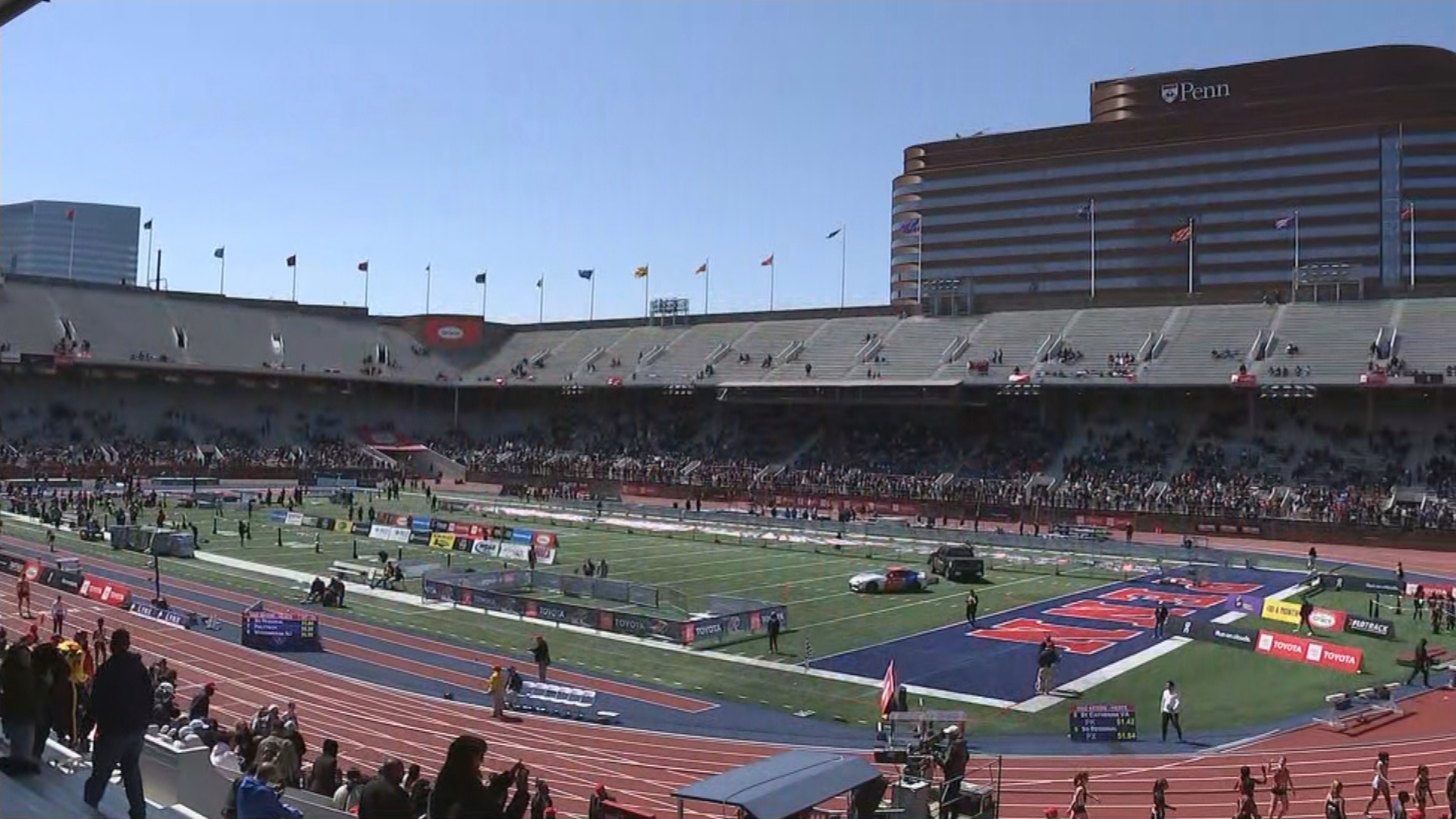 "I never understood what having home-field advantage means," he said. "The energy, the screaming of the audience. I'm waiting just to hear it."

Those cheering him on will include his wife and brother, but Josh says the real cheerleader is himself and his competitors in the 75 and older group.

"I'm not trying to win. I'm a winner being there," he said. "I want to finish healthy and not last. Being able to run at this age the 100-meter dash. You know what I mean? And if we're an inspiration, what can be better?"

Josh's meet is at 1:30 p.m. Saturday. That's right before all the championship races like the hurdles and 100-meter dash. Other than not coming in last, he says his goal is to have an entire group of 85 and older runners for next year.